Although not one of the movie’s lead stars, its director says the actor plays a ‘very important role’
By: Marinel R. Cruz - Reporter
Philippine Daily Inquirer / 12:07 AM October 04, 2019 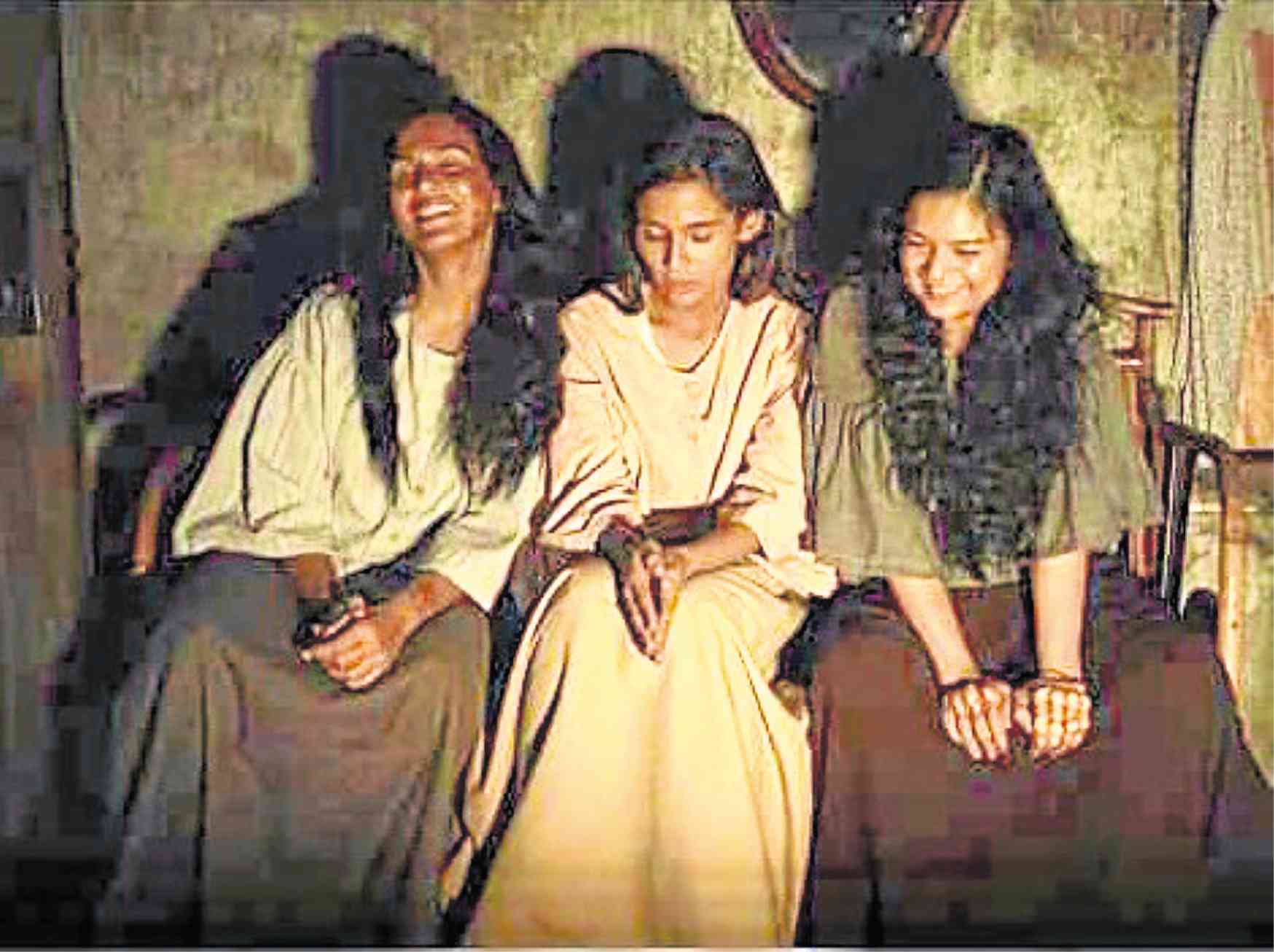 “He didn’t just pass by or say a one-liner. His role is very important to the story,” Yapan told the Inquirer during the media launch of the film’s trailer on Monday night.

The actor’s appearance in the trailer, however, was considered “misleading” by some quarters who claimed viewers might think Cruz is one of the film’s lead stars.

It likewise seemingly didn’t sit well with Cruz. In a text message to ANCX on the issue, he said: “I thought including me in the teaser was preemptive. It was the opposite of what I actually requested and agreed on … I am also wary of misleading an audience … That wouldn’t be fair. Hence, I felt compelled to clarify my participation in the film.” 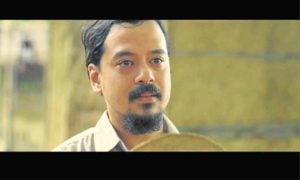 Bacolod told the Inquirer: “The role required an actor who is seasoned by pain and love. His character is part of Meryll Soriano’s arc in the film.”

Yapan said he and the film’s producer, iOption Ventures, had wanted Cruz to be part of the film from the very start. “The character calls for impact. We thought, ‘Who among our actors could elicit an explosive reaction from the audience the moment he comes out onscreen?’ Lloydie (Cruz’ nickname) was on our wish list.”

Prior to this acting gig, Cruz had been on a sabbatical from show biz for almost two years. He left the show “Home Sweetie Home” to be with costar Ellen Adarna, who was reported to have given birth to their son.

Cruz has remained elusive—shunning interviews with the media—but recently worked on an ad campaign for a shawarma brand, held an art exhibit and is reportedly collaborating with renowned filmmaker Lav Diaz for another film project.

The actor flew to Culion in Palawan to work on the film for three days, Yapan said.

When it came to negotiating with Cruz in terms of talent fee, Bacolod said it had been surprisingly easy. “Of course, we first contacted ABS-CBN (Cruz’s home network), which referred us to his personal business manager. When we finally got to speak and handed the script to Lloydie, he called us the following day to say he’d do it,” Bacolod added. “His talent and contribution to the industry are priceless. Hininog siya ng panahon and his experiences. Let’s just say he’s worth every peso.”

Yapan added: “What I like about Lloydie is that when he loves the material, he really goes for broke. I see that he wants to be recognized as an artist more than a celebrity. He is a serious actor. He wants to focus on his craft and not his celebrity status.”

Bacolod described working on the set with Cruz as “magical.”

He recalled: “It was raining hard prior to Lloydie’s call time, but it stopped when he began working. The rain started pouring again when Alvin shouted ‘pack up!’ It had been magical also because all the actors staying on the island at the time woke up early to watch him work. Everyone clapped when he was done. I even saw my executive producer Gillie Sing in tears.”

As for Yapan, he said he “felt afraid” of Cruz in the beginning. “He is a celebrity, a known actor. He has worked with almost all known directors in the industry. I wanted to live up to the title of ‘director.’ I wanted to show him that I know what I was doing, that I wasn’t just playing around, and that I mean business.”

Yapan said Cruz required only a single take when they shot his all-important scene. “He had been very attentive when I discussed with him how deep and significant his character is. He asked questions that were pointed, and questions that made me say, ’Oo nga ano? ’Di ko nakita ’yon.’ We had an interesting exchange of ideas.”

Set between 1940 and 1941, the film revolves around three women—Anna (Calzado), Ditas (Soriano) and Doris (Curtis-Smith)
—who are all afflicted with Hansen’s disease and were either born or brought to the prison-like leprosarium in Culion.

The film is vying for a slot in the upcoming 2019 Metro Manila Film Festival (MMFF) in December. “This is not for the prestige and awards, but for the chance for the film to be seen by a wider audience,” pointed out Lee.

While the “Culion” team is keeping its fingers crossed that the project would make the MMFF cut, Bacolod said it already has an alternative plan. “We will definitely do a commercial run while the hype is still there. This film needs to be screened as soon as possible,” he said.

Bacolod also said that aside from plans to participate in international film festivals, iOptions Ventures is already dealing with Viva Films for a possible distribution contract.