Morgan Freeman to produce and star in ‘Lucca Mortis’ 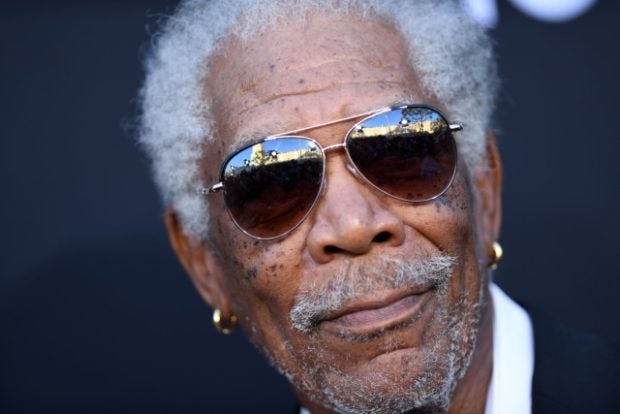 Morgan Freeman is set to play the role of a writer, whose last adventure might just turn out to be his own death, in Peter Greenaway’s upcoming movie, “Lucca Mortis”.

While living in New York City’s Little Italy, Freeman’s character decides to go on a sabbatical to travel to the city of Lucca in actual Italy, to trace the history of his ancestors and find his roots.

In addition to starring in the feature, Freeman will also produce the film through his company Revelations Entertainment alongside Lori McCreary.

“Morgan and I have been fans of Peter’s work for years and we feel very blessed to have this opportunity to actually work with him,” said McCreary in an interview with Variety.

Greenaway’s longtime acolyte Kees Kasander will also be one of the producers of “Lucca Mortis”, marking the 15th Greenaway film he produces. This will be Freeman’s first collaboration with the British director, known for his films “The Cook, the Thief, His Wife & Her Lover”, “The Draughtsman’s Contract” and “Drowning by Numbers”.

“Lucca Mortis” is but another one of Freeman’s current projects, which include action film “The Comeback Trail” with Robert De Niro and Tommy Lee Jones, as well as thriller “The Hitman’s Wife’s Bodyguard”, slated for release in 2020, with Ryan Reynolds and Samuel L. Jackson. More recently, he reprised his role as Allan Trumbull, who had become United States president in last August’s “Angel Has Fallen” alongside Gerard Butler. RGA/JB

Morgan Freeman signs on for ‘The Hitman’s Bodyguard’ sequel