Lady Gaga jokes about calling her next album ‘Adele’ 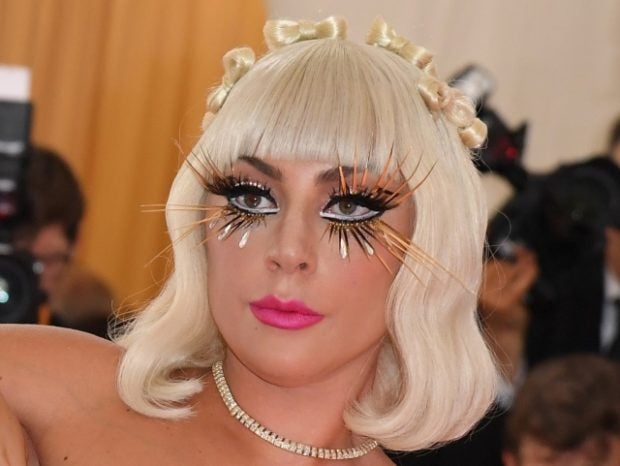 Lady Gaga at the 2019 Met Gala at the Metropolitan Museum of Art in New York, United States. Image: AFP/Angela Weiss via AFP Relaxnews

Lady Gaga recently teased that the highly anticipated follow-up album to her 2016 “Joanne” will be titled after British singer-songwriter Adele.

I’m calling my next album ADELE.

Although this title is likely a joke, the “A Star Is Born” star has been hinting at her new album on several occasions.

Last March, Gaga quashed rumors that she was expecting a child by revealing that she was “pregnant” with her sixth studio project, which she referred to as “LG6”.

Although details about “LG6” are still scarce, Sophie, BloodPop and Boys Noize have been tied to the project, with rumored collaborators also including Cupcakke, Diplo and Rihanna.

Earlier this year, Gaga ventured into the beauty industry, revealing a debut collection of six makeup series that she created in collaboration with Haus Laboratories.

Meanwhile, Adele made headlines this week when OneRepublic frontman Ryan Tedder teased that the Grammy winner had recorded a song with Beyoncé.

The musician said that the two megastars would be joined by Coldplay vocalist Chris Martin on an upcoming song, which will appear in OneRepublic’s new album, “Human”. Tedder later clarified that the too-good-to-be-true collaboration was a joke, explaining on social media that he was simply “kidding.”

Adele has not released new music since her third album, “25”, which arrived in 2015. She has made limited public appearances since then, fueling speculation that she is working on a new studio project. RGA/JB

Adele, Beyoncé, Chris Martin will be in new OneRepublic song