Women accounted for half of the Hollywood royalty admitted to the Oscars-awarding film academy this year, the body said on Monday, July 1, with Lady Gaga among those to be invited.

The Academy of Motion Picture Arts and Sciences issued a single round of invitations annually and has significantly boosted its female and ethnic minority intake in recent times due to criticism over its mainly white, male membership. 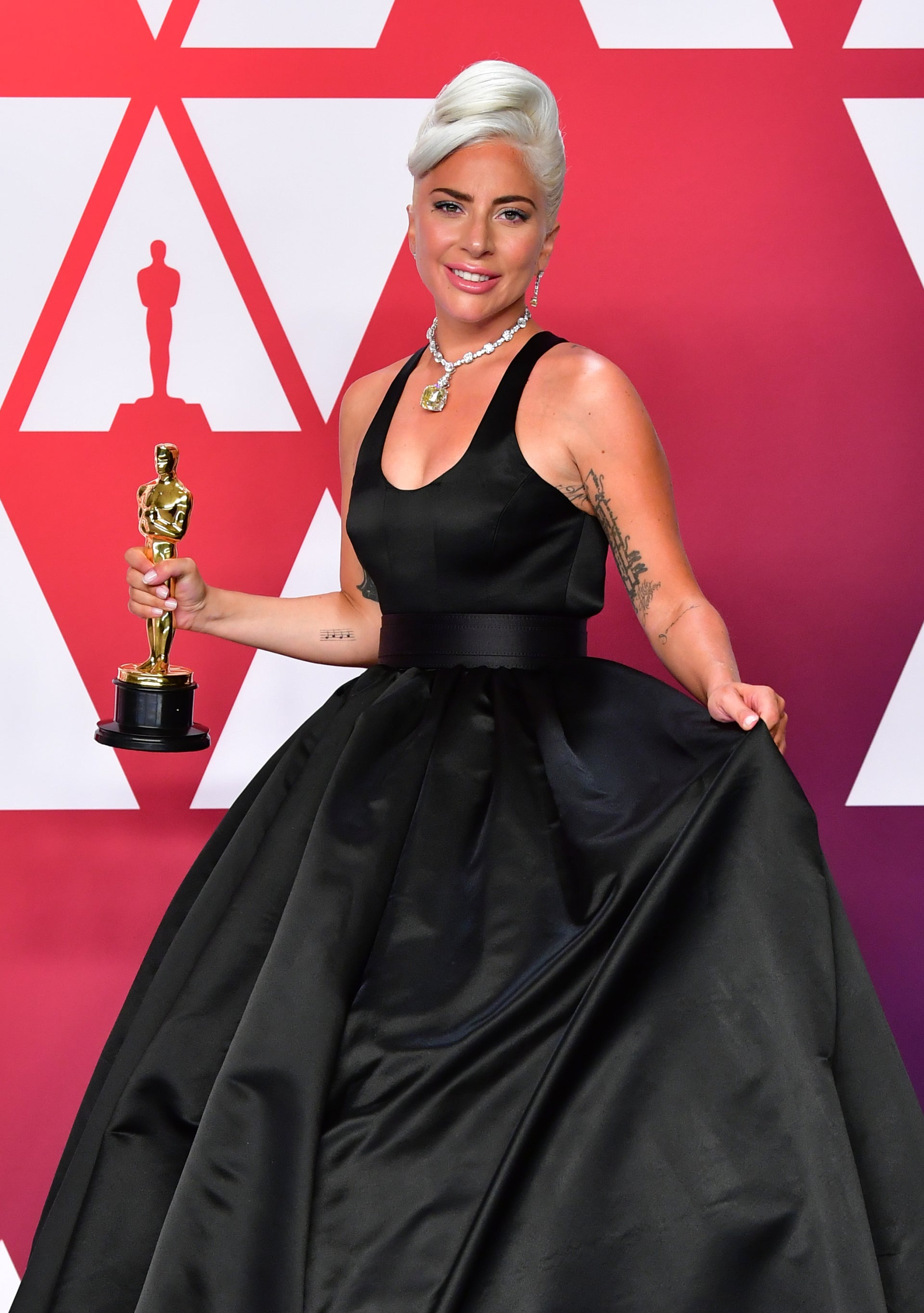 Women accounted for half of the Hollywood royalty admitted to the Oscars-awarding film academy this year, the body said on Monday, July 1, with Lady Gaga among those to be invited. Image: AFP/Frederic J. Brown

The board of governors three years ago vowed to double the number of women and non-white members by 2020, following calls to boycott the glitzy Oscars and an angry social media backlash under the hashtag #OscarsSoWhite.

Invitations to 842 people announced yesterday included leading women such as Claire Foy, Elisabeth Moss and Gaga, who won the best original song statuette for “A Star Is Born”.

It is the first time an annual intake has reached 50% female, organizers told AFP.

Women outnumbered men among those admitted to the traditionally male-dominated director category this year, and also among writers and producers.

Following the latest admissions, the overall proportion of female academy members will rise to 32%, from one-quarter in 2015.

Just below one-third admitted were people of color, meaning the Academy has already reached its goal of doubling non-white membership, albeit from a low bar of just 8% in 2015.

“Thank you @TheAcademy you have made me really happy with this honor,” de Tavira tweeted.

In the world of music, singers Adele and Annie Lennox and producer Mark Ronson are among those selected for their work on movie scores.

Invitations were sent to members from 59 countries, adding to the academy’s increasingly global flavor.

The organization is “becoming less and less American,” wrote journalist and author Mark Harris on Twitter.

The shift “will play into acting/directing/writing (Oscar) races in a big way in years to come,” he predicted.

The academy has drastically boosted its overall intake as it moves to redress its gender and ethnic imbalances. Membership was traditionally capped at around 6,000 members but will shoot comfortably above 9,000 with the latest inductees.

The number of new members was slightly down on last year’s 928, but still the second-largest in the academy’s history.

It included many members more famous for their work away from the big screen, from TV actors such as Moss, Foy and “Homeland” star Damian Lewis to “Gone Girl” author Gillian Flynn.

“It feels to me like the academy has forgotten that its full title is the Academy of Motion Picture Arts and Sciences,” wrote Hollywood Reporter columnist Scott Feinberg.

Some 21 Oscar winners joined the ranks this year. Those invited to join tend to accept. HM/JB