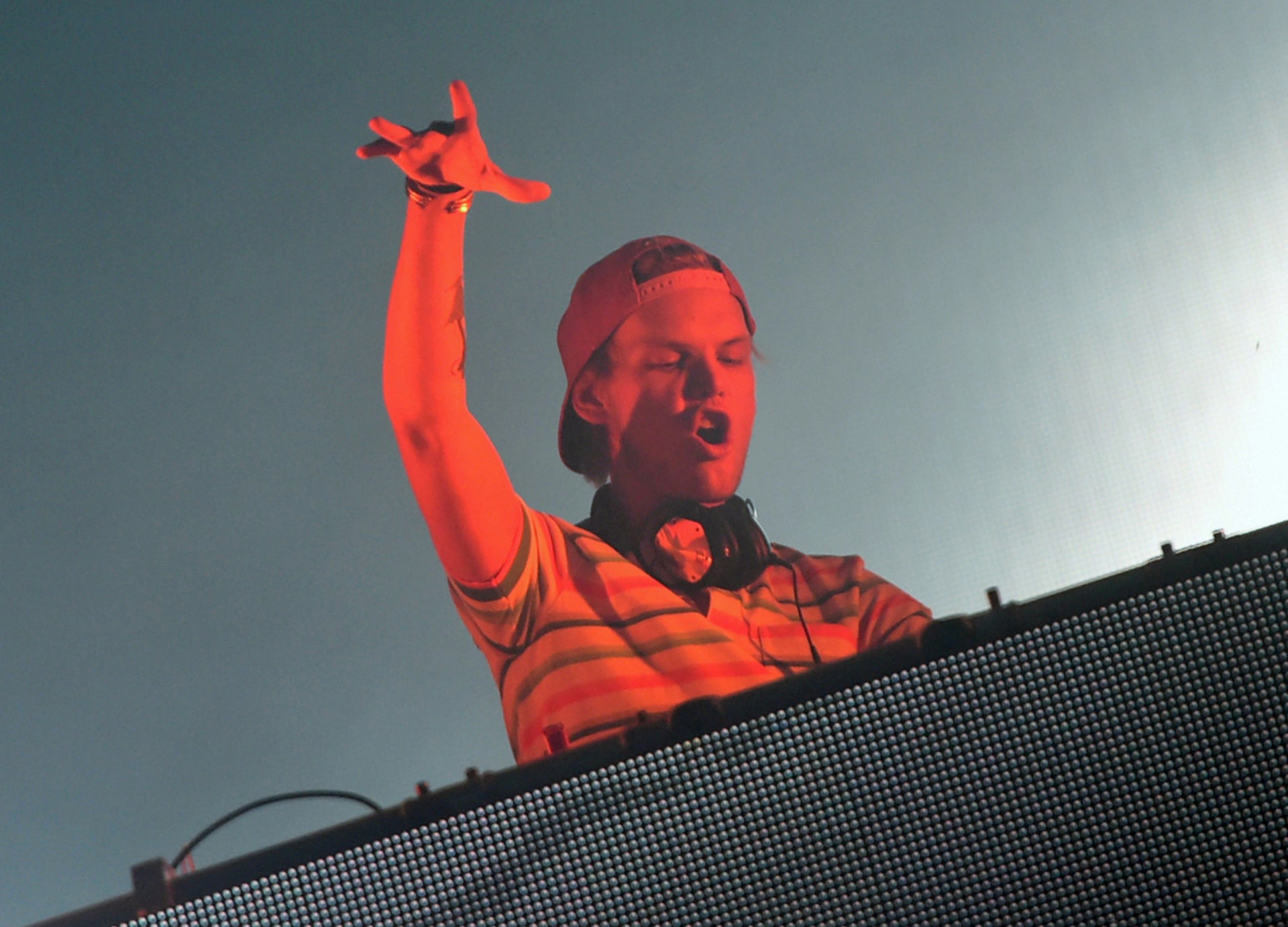 Just over a year after the death of dance music superstar Avicii, the electronic scene is in flux, faced with hip-hop’s dominance as the youthful party music du jour.

Artists in the once underground genre largely associated with nightclubs and raves are branching out, toying with new features in their acts like live instrumentals in a bid to stay fresh and win new fans.

Avicii was one of the first DJs to take electronic music mainstream, playing to massive crowds at festivals and collaborating with pop stars including Madonna and Coldplay.

The Swede’s untimely death at the age of 28 left a void, with many calling Avicii EDM’s version of Kurt Cobain, the Nirvana frontman who died at age 27.

Prior to his passing, the DJ cautioned that EDM, which includes styles like house, techno, trance and dubstep, must evolve to stay alive.

“Since it got so big in America the past couple of years, dance music is taking over everywhere,” he told the London Evening Standard. “It is important that it keeps changing so it doesn’t become a fad.”

Now, with an eye for more musicality and performance art, many of today’s contemporary EDM artists are shelving the higher-intensity, party-pounding beats for more experimental work.

The Canadian duo Bob Moses has crafted a blended rock-electro style with live instruments and robust vocal hooks, breaking out of the warehouse scene they grew up in to play major festivals like Coachella and New York’s Governors Ball.

“When we came together in the time that we did and the place that we did, which was Brooklyn in, like, 2012, it was all about underground dance music and warehouse raves,” said the duo’s Tom Howie.

“That was like super punk rock, super new and exciting.”

EDM’s move into the mainstream opened up new paths for the duo, they say, leading them to experiment with bringing mics and guitars into DJ booths to create a fusion sound.

Jimmy Vallance, the other half of the group, said emphasizing the lyrics of their songs has allowed the pair to reach a wider audience.

This way, they can “really let the songs speak, as opposed to leading with the production,” Vallance said.

At the influential Coachella festival this year, Russian DJ Nina Kraviz surprised many when she transformed her set into an audiovisual live show, one way that critics say DJ culture can reinvent itself.

As much performance art as techno, the attention-grabbing albeit polarizing performance saw the artist turn the stage into a furnished living room, in which she posed in mirrors, paced and sang along to her dreamlike beats.

French DJ Agoria has been involved in EDM since the rise of house and techno in the late 1990s that included the explosion of “French Touch” music, which saw acts like Daft Punk, AIR and Cassius sweep the club scene with disco-tinged tracks.

For his new record released this year, entitled “Drift” for “drifting through genres and tempos within a set,” he sought to alternate styles and moods to shake up his sound.

“As a producer, I do not feel like spending my days at home doing the same loops,” he told AFP. “I wanted to do something fresh and new.”

The 43-year-old, who founded the French electronic festival Les Nuits Sonores in Lyon, took that quest for newness to astronomical heights last year, collaborating with NASA to transmit music he composed 12.4 lightyears into space.

For Brooklyn-based DJ Michael Brun, EDM and hip-hop have actually fed off and improved each other.

“Hip-hop was doing a lot of interesting things production-wise that I think was pushing music forward,” the 27-year-old DJ, whose unique sound blends elements of EDM genres with styles from his native Haiti.

For Brun, innovation in dance music is currently stemming from underground scenes outside of traditional EDM capitals like Berlin and Ibiza, particularly in places like South Africa, whose electronic scene has exploded in recent years.

Brun says the internet has led to a “democratization of sound.”

“People put a little hint of their culture in, and it makes it evolve and become something else,” he said.

“It is such a good time to be an artist right now, you can pretty much do anything you want. As long as it is honest to yourself, you will find a fan base somewhere.” HM/JB