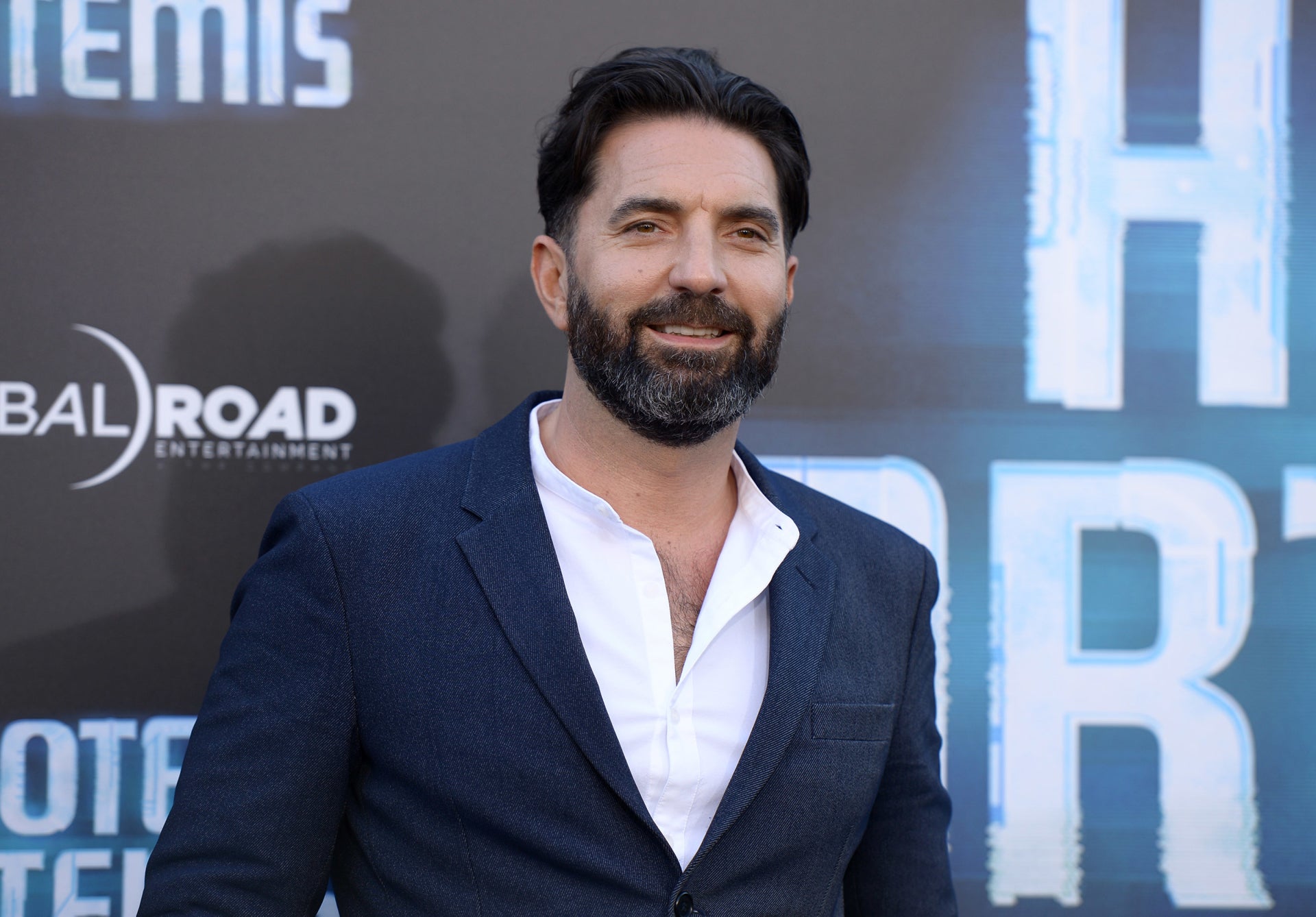 “Fast & Furious Presents: Hobbs & Shaw” is yet to open in theaters but the film’s co-writer already has a new project lined up. Variety reported that Drew Pearce is set to write and direct a thriller called “Quartermaster” for Netflix. The plot is still under wraps for the time being and there’s no word yet on a premiere date.

According to sources close to the project, it is Pearce himself who brought the idea to the streaming platform. Reportedly impressed by the pitch, the American giant snapped up the project directly and is now looking to cast a lead actor.

A year after his directorial debut with “Hotel Artemis” starring Jodie Foster, Sofia Boutella and Sterling K. Brown, Pearce is set to helm his second picture, serving as writer and director. The filmmaker will be joined by Marc Platt on production, with whom he previously worked on his debut picture in 2018. Marc Platt has worked with Netflix on the romantic comedy, “Nappily Ever After” released in 2018 on the streaming site. He also served as producer on “La La Land”, “Mary Poppins Returns” and the “Aladdin” remake.

Pearce broke out as a screenwriter on the 2013 hit “Iron Man 3” which he co-wrote with Shane Black. The British filmmaker then pursued his career by penning “Mission: Impossible – Rogue Nation” in 2015, starring Tom Cruise. Continuing in the action genre, he co-wrote the “Fast & Furious” spinoff “Hobbs & Shaw,” starring Dwayne “The Rock” Johnson, Jason Statham and Idris Elba in the lead roles. The film is slated for Aug. 2 release in theaters in the United States. HM/JB