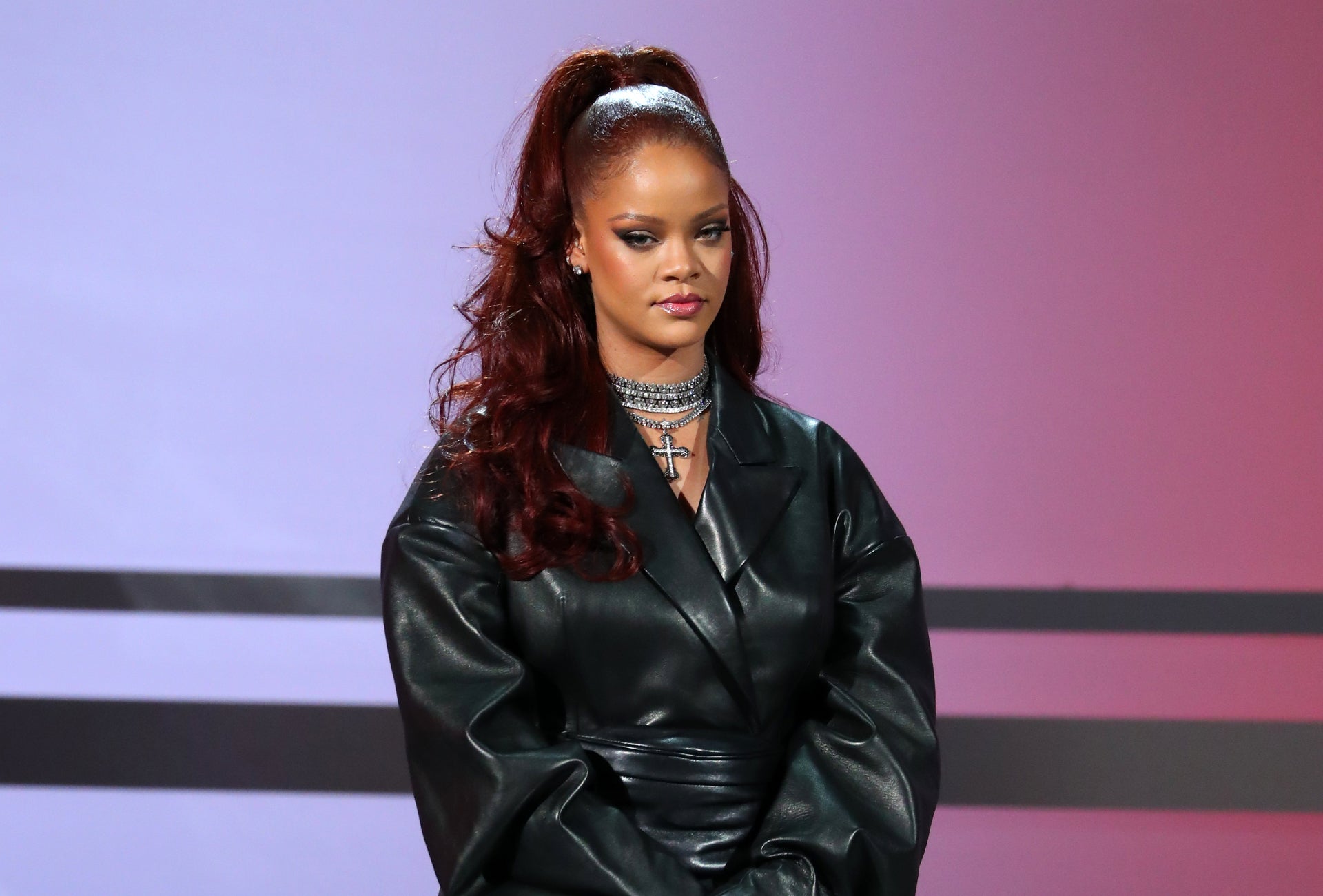 Pop idol Rihanna lent glitz and glamour to the World Cup on Monday, July 1, as she turned up in Chester-le-Street to watch the struggling West Indies take on Sri Lanka.

“Look who came to #Rally with the #MenInMaroon today! Hey @rihanna,” the West Indies tweeted on their official account, along with photos of her watching the game in northern England.

Dressed in white and wearing sunglasses, the Barbados-born singer gave vocal support to the two-time champions, who have flopped badly at the World Cup, winning just one match so far.

But she failed to lift the side, who will be heading home after the group stage in England and Wales, as they slipped towards a sixth defeat in eight matches.

In May, she launched a groundbreaking partnership with LVMH to launch a luxury fashion brand based in Paris that will make ready-to-wear clothes, shoes and accessories. HM/JB