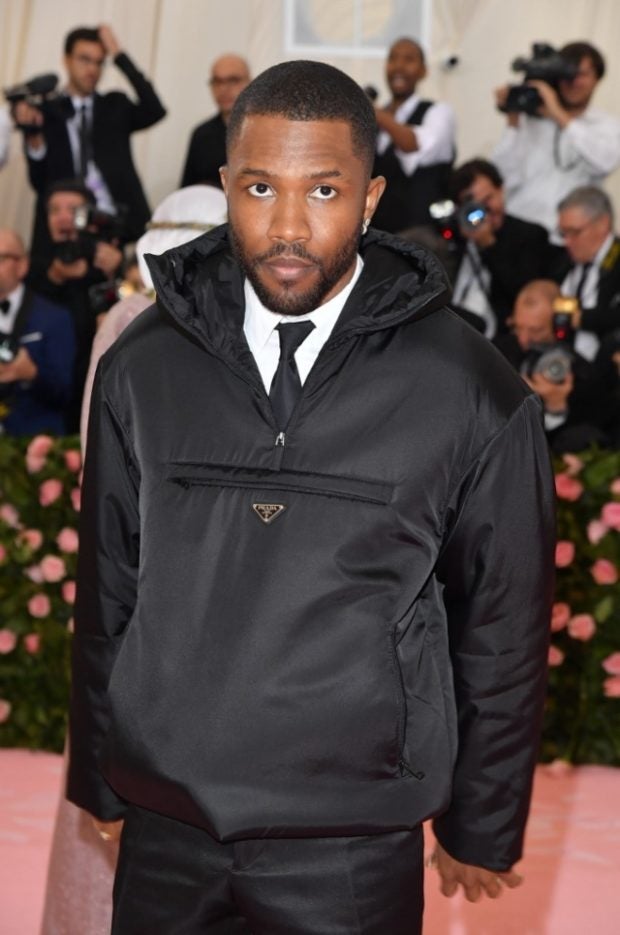 Frank Ocean at the 2019 Met Gala at the Metropolitan Museum of Art in New York, United States. Image: AFP/Angela Weiss via AFP Relaxnews

A24 Films will release a 224-page book about the 2016 award-winning film, “Moonlight”, which was written and directed by Barry Jenkins.

The book will include a foreword penned by singer-songwriter Frank Ocean, along with an essay by The New Yorker critic Hilton Als.

It will also feature acceptance speeches from the 2017 Oscar night that awarded the film best picture, after Warren Beatty and Faye Dunaway mistakenly announced Damien Chazelle’s “La La Land” as the winner.

Fans of the singer-songwriter will be able to discover his latest venture into literature tomorrow, Sept. 30.

More recently, the musician appeared on Travis Scott’s “Carousel” as well as “Brotha Man” and “Purity”, which are both featured in A$AP Rocky’s 2018 album “Testing”.

While details about his forthcoming third studio album are still scarce, Frank Ocean teased that his debut “Channel Orange” is set to be released on vinyl at a yet-unknown date. RGA/JB