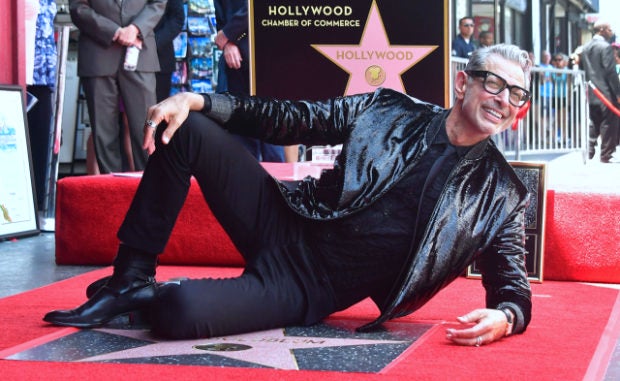 Jeff Goldblum, Sam Neill and Laura Dern, who were in Steven Spielberg’s landmark 1993 film “Jurassic Park”, will be reprising their original roles in the upcoming movie “Jurassic World 3”.

The three actors have not worked on a project together since the triumph of “Jurassic Park”, which made more than a billion dollars in 1993.

Goldblum will again be playing Ian Malcolm, a mathematician who specializes in chaos theory. Neill is paleontologist Alan Grant and Dern is professor Ellie Sattler once more.

Colin Trevorrow, the director of the first and third chapters of “Jurassic World”, announced the news last Tuesday, Sept. 24, during a showing of the original feature in Los Angeles, United States. The filmmaker will co-write the upcoming movie with Emily Carmichael. Spielberg will be one of the producers.

Filming will begin at the start of next year. Universal Studios plans its release for June 11, 2021 in the U.S. RGA/JB