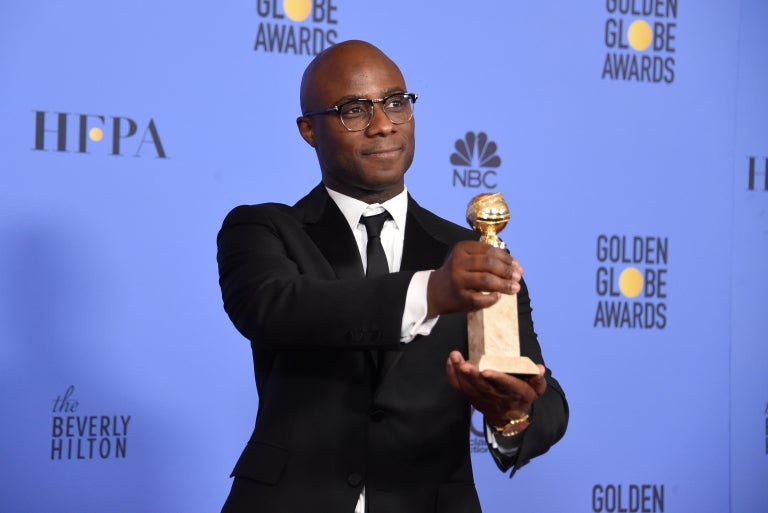 Amazon Studios has demonstrated its confidence in Barry Jenkins and his upcoming TV show “The Underground Railroad” by agreeing a first-look deal with the “Moonlight” director.

He won Best Adapted Screenplay at the 2017 Academy Awards and his film “Moonlight” was the surprise winner of the overall Best Picture Oscar after a memorable envelope mix-up saw the cast and crew of “La La Land” take to the stage first.

“The Underground Railroad” is based on the Colson Whitehead novel which focuses on the historical reality of a secret network helping escaped slaves make it to freedom while imagining the figurative railroad as a literal subway system.

It won a number of accolades including a Pulitzer and a place on the Man Booker Prize longlist.

Barry Jenkins’ involvement in an adaptation was made known in March 2017, not long after the Oscar victories, and the show awaits a release date and even casting news.

But while “The Underground Railroad” is not imminent, another Jenkins project is all set to release.

“If Beale Street Could Talk” made its debut at the Toronto International Film Festival in September and is already considered one of the frontrunners for Oscar glory in 2019.

That’s due for a Nov. 30 general release in the United States, with international roll-out in the early months of 2019. JB