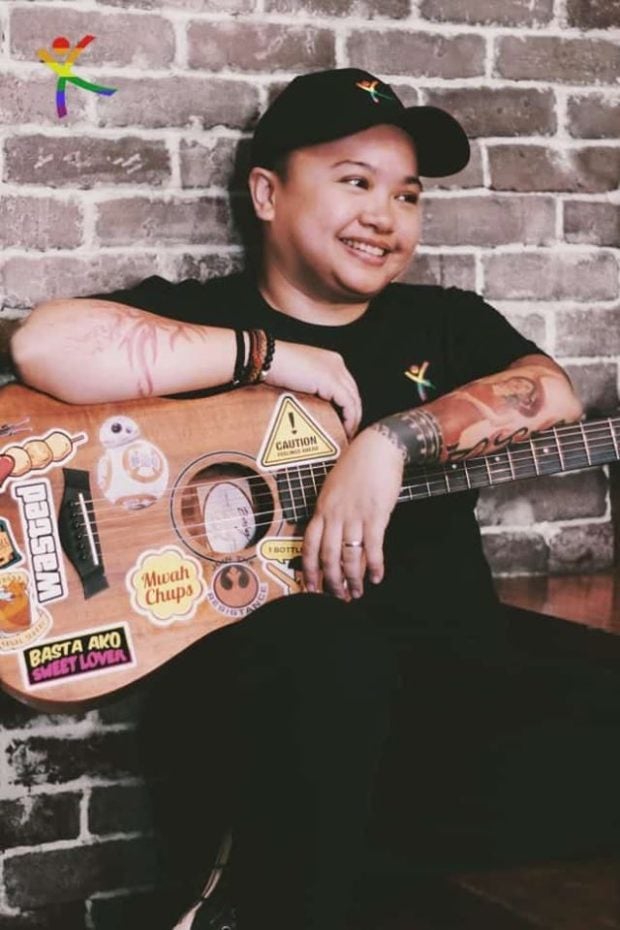 Ice Seguerra has written an appeal to Philippine Airlines (PAL) with regard to its baggage policy covering musical instruments after musicians voiced complaints of a ban on instruments as carry-on baggage. He hopes that the airline will be open to a dialogue to revisit the policy.

PAL currently does not allow musical instruments—except for ukuleles—on board the plane as carry-on baggage. When orchestral conductor Gerard Salonga asked the airline about this through a Facebook post, the reasons it gave were because of “limited overhead space” and for “passenger safety.” It advised that if an instrument was to be on the plane, it would need its own plane seat.

Seguerra stressed in a Facebook post on Wednesday, Sept. 25, the importance of musical instruments to musicians’ livelihoods and the utmost care they give them.

The singer-songwriter recounted “horror stories” he has experienced regarding the airline’s handling of his guitar as check-in baggage. In one instance, when he arrived from a flight to Cebu, he found out his guitar was being flown to Davao instead. On other occasions, his guitar’s hard case got cracked, while other musicians have seen their guitars destroyed.

Seguerra noted that signing a waiver on the instruments adds to musicians’ stress because the airline is not accountable if something happens to them. He said he has tried refusing to sign the waiver, but the airline did not want to load the instrument. He added that another struggle musicians face in checking in their musical instruments is having to limit the luggage they can bring because a guitar counts as one piece of luggage already.

Seguerra questioned the rationale behind the policy. “Sumasakay po kami sa PAL because iba pa rin ang serbisyo ninyo (We ride PAL because of your service). Except for this. And I honestly don’t understand your reasons.”

(For safety? With how small the cabin is, it is hard to swing a guitar around. Space? Our guitars fit in the overhead cabin or in the coat rack. Especially violins.)

“Sana lang po (I hope) you can revisit this policy. Maybe we can set up a dialogue between us musicians and your policy team para (so that) we can understand both sides and hopefully come up with a policy that is fair to everyone,” he wrote.

According to other musicians in Salonga’s Facebook post, they had previously been able to ride PAL with a musical instrument without any trouble, but the policy change has made them consider riding other airlines. Other airlines with domestic flights such as Cebu Pacific and AirAsia allow musical instruments as carry-on baggage provided it fits the cabin dimensions and does not weigh more than 7 kilograms.  /ra