Kylie Verzosa owns up to spitting on Maxine Medina during taping 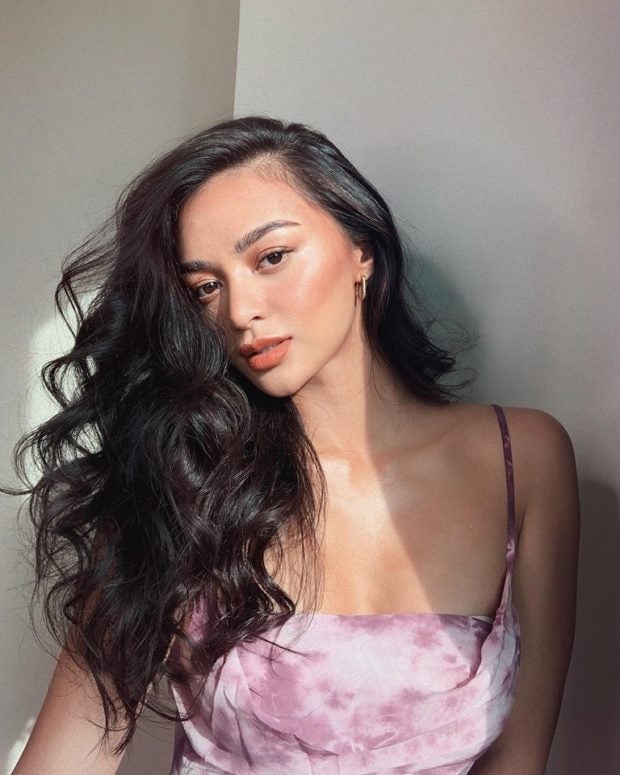 Kylie Verzosa said she and “Los Bastardos” co-star Maxine Medina are OK after rumors of bad blood between them.  Image: Facebook/@kylieverzosa2016

Kylie Verzosa confirmed rumors that she spat on Maxine Medina while filming for the TV series “Los Bastardos.”

The issue was raised after Medina’s cousin Dianne Medina posted a blind item on Facebook this week about an actress spitting on a co-star even if it was not in the script.

The Miss International 2016 titleholder said in an interview with ABS-CBN News that “there was an apology” to fellow beauty queen Medina on set.

“Right after, we talked with Max and everything is okay already. Pareho kaming okay (We are both OK),” she stressed.

She explained that “emotions are so high” on the set as the show is about to wrap up in two weeks.

(I am an antagonist so sometimes I get carried away with the scene. You can’t help it, sometimes there is an extra slap, you get hurt.)

Some have speculated that there is trouble between the two actresses since they do not follow each other on Instagram.

Verzosa and Medina both competed for the Binibining Pilipinas crown in 2016. Medina won as Miss Universe Philippines 2016, while Verzosa represented the country as Miss International and won the title that year. Niña V. Guno /ra