Art imitates life in Eddie Garcia’s uncanny scene in ‘Circa’ 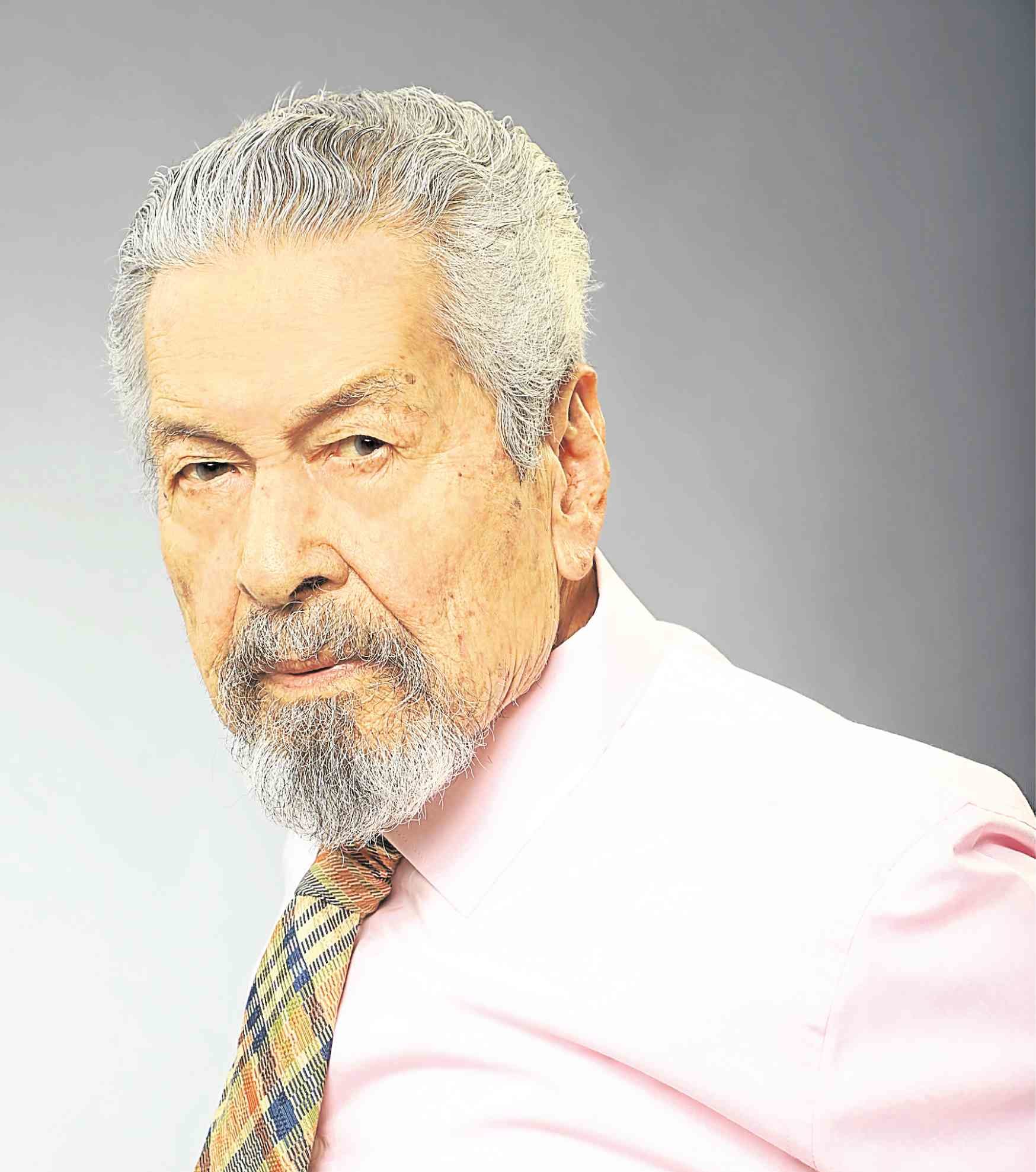 I got goose bumps watching the scene of Tito Eddie Garcia with Anita Linda in “Circa.” Manoy portrayed a former actor of the once-celebrated producer from the early years of Philippine cinema, Doña Atang (played by the latter).

For her 100th birthday, the Doña’s wish was to invite all the stars and directors who used to work for her. Tito Eddie was one of the guests at Atang’s birthday party. He approached the Doña, who was in a wheelchair, to greet her.

After exchanging pleasantries, Manoy kissed Atang. As he was walking back to his seat, the Doña hollered, “Ingat. Baka madapa ka” (Be careful. You might fall). It was clearly a premonition of the legendary actor’s sudden demise due to a bad fall during a shoot.

It turns out that the line was just Anita Linda’s adlib. In that party scene, there were many other actors who greeted Atang. But she only admonished the character played by Manoy. From one icon to another, how uncanny is that?

A different kind of sleeping problem

Regal Films’ “Cuddle Weather” is meant for people with a different kind of sleeping problem. They sleep with the wrong men/women.

The premise of the film reminds me of one of my fave movie lines from Milan Kundera’s “The Unbearable Lightness of Being.” 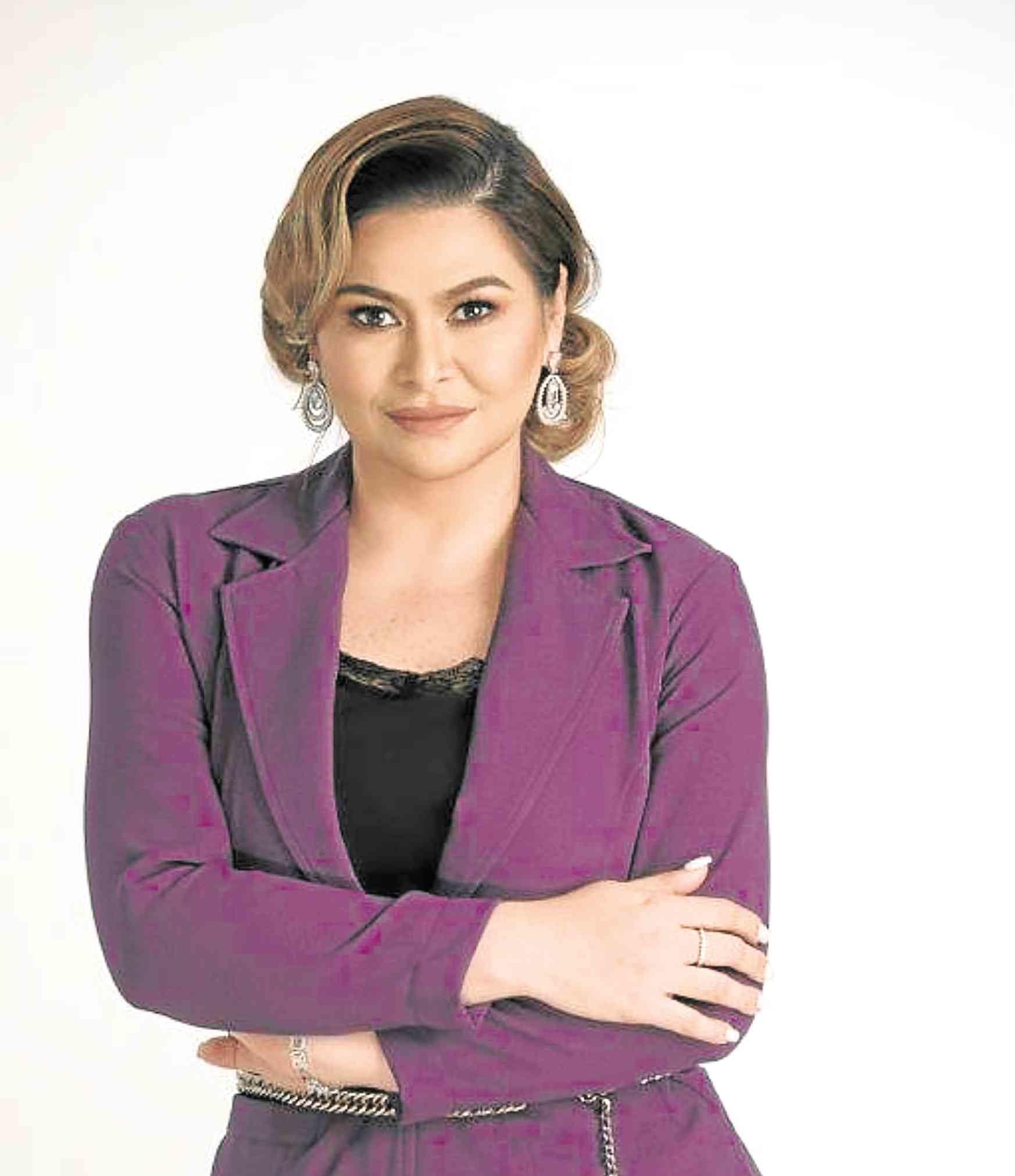 No throwback for Aiko

She decided to join the YT craze so that people will see another side of her. I teased her, “Sis, will you invite your ex, Jomari Yllana, to guest in your show?” She countered “Sis, it’s not a throwback channel.” We both had a good laugh. Past is past. Fast-forward time.

The most potent acai juice concentrate made from the superfood Acai Organique Premium Blend recently celebrated its 10th anniversary with a bang.

Congrats to Joseph and Cathy Salimbangon on the success of their advocacy to improve people’s health via Acai.

Thanks a mil to Roselle Nayve and Mark Mergano for their kind assistance.