Movie review: ‘Cuddle Weather’ – plus my exclusive photos of Sue Ramirez and RK Bagatsing at the red carpet premiere 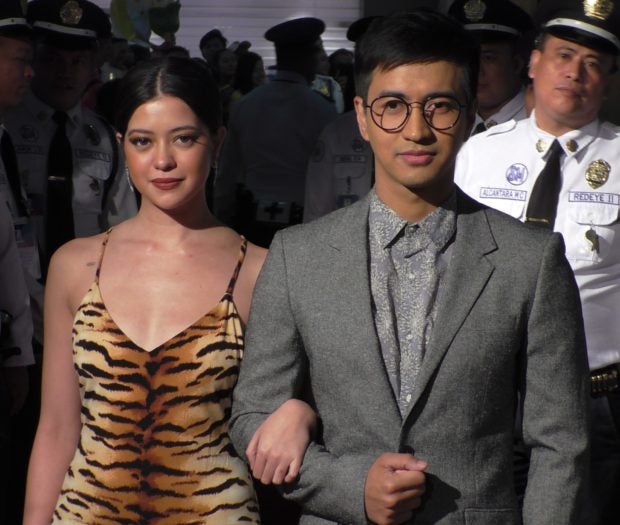 ‘Cuddle Weather’ is the most dramatic, different, and controversial role to date that Sue Ramirez has ever been in and this could not have come at a better time for the popular young actress. Only 22 years of age, Sue Ramirez was able to put on emphatic display her acting range and her willingness to portray risky roles such as this one wherein she plays a prostitute. This kind of role did not faze or intimidate her at all.

There is a “fire” in Sue Ramirez that will serve her well for many more years to come in her acting career and all moviegoers will get to see that in ‘Cuddle Weather.’

Truly, from what I have seen, learned, and observed of Sue Ramirez so far is that she is one strong-willed, fiery, and feisty young actress. Those said qualities I believe made her the logical, sensible, and perfect casting choice to play the titular onscreen character “Adela Johnson” in ‘Cuddle Weather.’ Why so? It is because she was brave enough to do it and she does not give a damn what other people may think!

To fully embrace a role without any reservations as Sue Ramirez did in ‘Cuddle Weather’ is praiseworthy. As the moviegoer, you will get a deep sense of that and you will end up acknowledging that undeniable fact as soon as the movie is over. There will be a tangible feeling that Sue Ramirez really did her very best with the material she had to work with and because of that her acting did not fall flat or feel like it was not done to the utmost limit that her acting skills could take her in this still early stage of her acting career.

Sue Ramirez pulled it off in bringing to life “Adela Johnson” in ‘Cuddle Weather.’

The journey of “Adela Johnson” in ‘Cuddle Weather’ is beautifully chronicled because Sue Ramirez was the one portraying her and she certainly nailed it. A perfect casting choice is the equivalent of hitting a homerun in baseball in sports terms. This is what happened here. 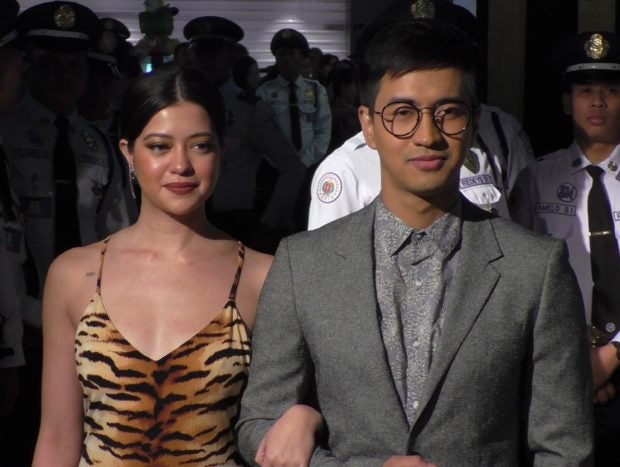 The movie ‘Cuddle Weather’ runs around 90 minutes which is perfect because it does not drag on too long nor does it make the moviegoer feel lost in trying to follow what is happening to the two main onscreen characters in “Adela Johnson” as portrayed by Sue Ramirez and “Ram” as portrayed by RK Bagatsing.

The sequencing of scenes, the flow of the storyline, and how the main plot unfolds in ‘Cuddle Weather’ are all done in top-notch fashion. The movie feels cohesive, coherent, and complete.

The objective of this movie is to tell the story of how “Adela Johnson” and “Ram” fall in love with each other and how they wish they could get themselves out of the world of prostitution. Will these things happen? There is only one way to find out and that is to watch this movie now in cinemas.

There are several sensitive and risky scenes in this movie which could turn off or even offend some moviegoers. However, ‘Cuddle Weather’ was nicely edited so that you will only get glimpses of the sexual activities going on in this movie. 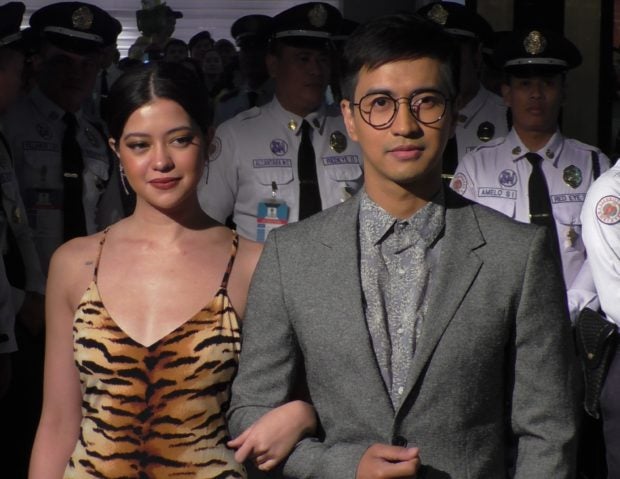 The movie title ‘Cuddle Weather’ will hold a lot of “weight” to the moviegoers. There is a much deeper meaning to what that movie title will actually mean to you once you see this movie in cinemas nationwide now. Interpretations will differ but mostly all of them will have one strong resounding meaning to all moviegoers. I do not want to spoil everything here because I want all moviegoers to watch this movie and experience the feelings and afterthoughts after I had seen ‘Cuddle Weather.’

‘Cuddle Weather’ is definitely worth watching.

Kudos to Sue Ramirez, RK Bagatsing, and Director Rod Marmol for giving their all.