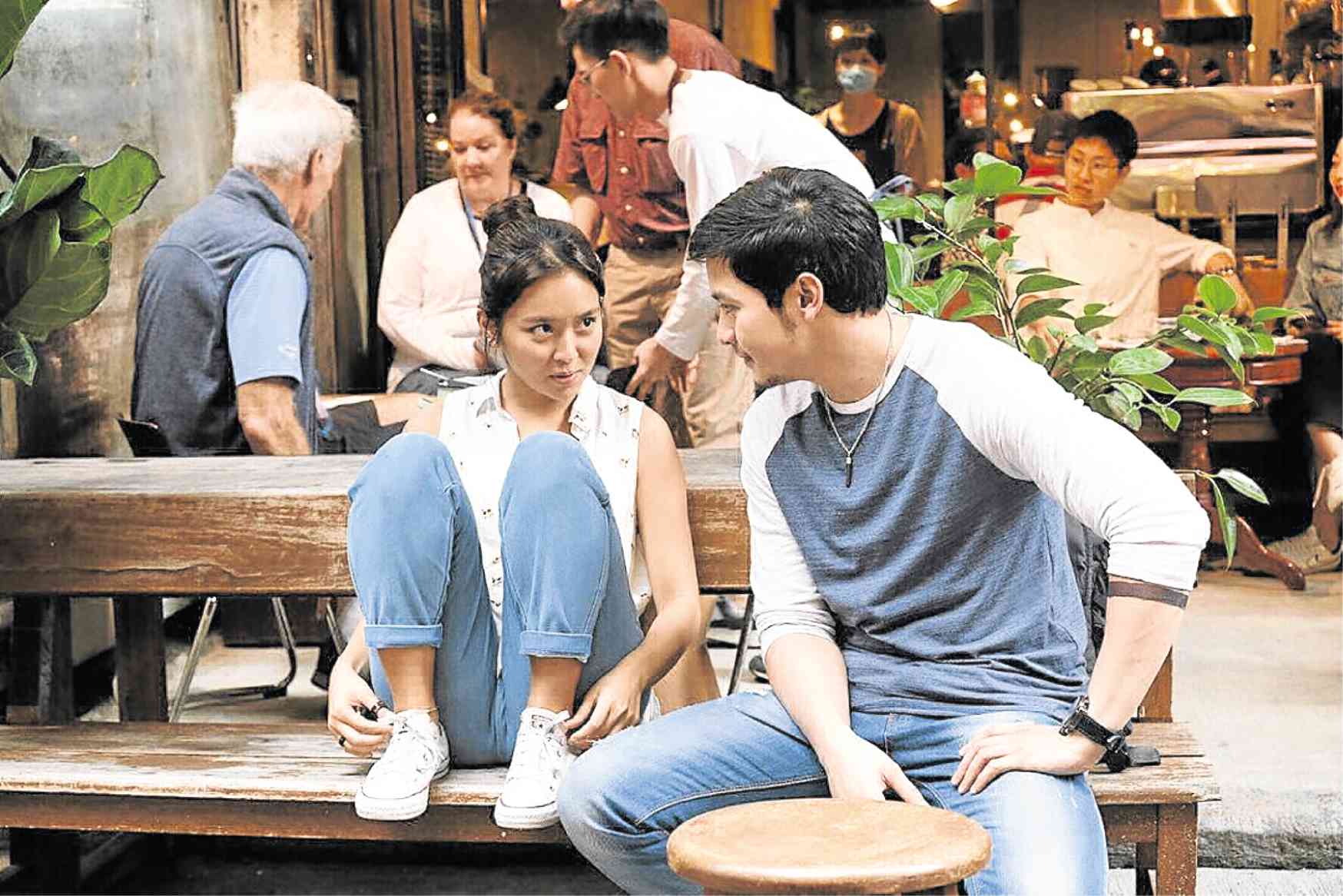 “They were mostly USBs (flash drives), but there was one using a DVD,” OMB chair Ansel Adriano told the Inquirer.

Prior to “Hello, Love, Goodbye,” other Filipino films were not as heavily pirated this year, according to the chair. But some American superhero movies were among the most bootlegged, as yielded by the board’s raids and related investigations.

“For this year, before ‘Hello, Love, Goodbye,’ Marvel movies were heavily pirated. We didn’t see a lot of Filipino movies,” Adriano disclosed. “There were some [copies] of ‘Alone/Together,’ starring Liza Soberano and Enrique Gil. But mostly, it was ‘Avengers: Infinity War’ and ‘Avengers: Endgame.’”

He further elaborated, “Aside from inspections in bus terminals, the OMB continues to conduct operations, [covering] markets and ambulant vendors. In a span of two weeks, the OMB was able to seize over 50 sacks—with an estimated value of P7 million—of pirated DVDs in the areas of Manila, Quezon City, Navotas, Pasay, Taguig, Marikina and Valenzuela. Along with pirated DVD copies of ‘Hello, Love, Goodbye’ are DVDs of Hollywood movies, most of which are by Marvel Studios.” 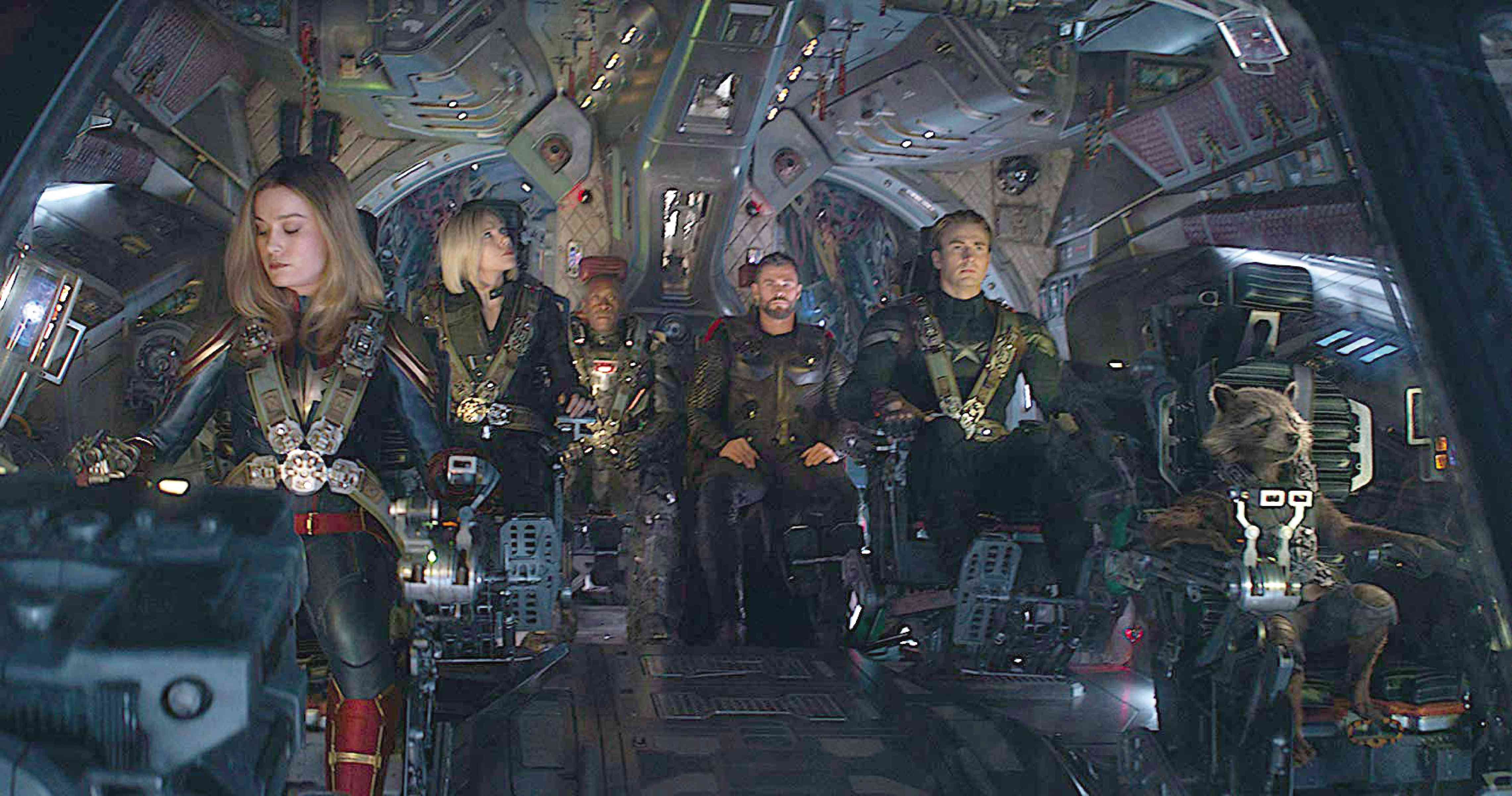 Adriano added that the OMB has jurisdiction over illegal screenings in public transport, specifically buses: “Enforcement operations conducted against buses actually started last 2016. This was based on monitoring reports and investigations by our agents. With the influx of reports received through social media platforms, we focused our efforts on inspecting bus terminals all over Metro Manila during the past week. Show Cause Orders (court orders requiring a party to appear before the court) were served against bus companies that were found in violation of RA 9239 (the Optical Media Act of 2003). [So far,] four administrative hearings were already scheduled by our legal division.”

On the board’s partnership with actor Piolo Pascual, who helped spread awareness of its mission, Adriano said, “We are very grateful for Piolo’s participation in the antipiracy campaikgn… He is the first OMB Ambassador under the campaigns, #OMBeOriginal and #NgayonNa.”

Pascual appeared with cinematographer Romy Vitug, record producer Vehnee Saturno and mobile game developer Marc Jamero in an “infomercial,” a video released in September 2018 that is approximately a minute and 18 seconds long.

“The ‘Ngayon Na’ infomercial was exhibited by cinemas nationwide for free,” recounted Adriano. “The public was made aware that piracy has adverse effects on the industry. Piolo was the face and voice of the OMB. People started talking about the agency, and became more vigilant.

“We started getting more reports through our social media platforms. [It] became more than just an agency that raids markets; people realized that we are here to protect intellectual property rights—to protect the industry.”

Adriano also revealed that there are plans to recruit another prominent artist to help the cause.

“Yes, we are [working on] having another campaign featuring a different celebrity,” he said.

Read Next
Art imitates life in Eddie Garcia’s uncanny scene in ‘Circa’
EDITORS' PICK
Lawmakers eyeing more changes in Maharlika plan
Shop smarter with vivo’s big 12.12 holiday deals
How not to retire as an ex-president
The vivo Y02 is now available in the Philippines for only PHP 5,299
House energy committee chair Arroyo bats for cheap electricity
Hidilyn Diaz wins only gold missing from her collection
MOST READ
Jovit Baldivino, ‘Pilipinas Got Talent’ winner, dies at 29
LPA enters PAR, to likely strengthen into tropical depression in coming days – Pagasa
Andi Eigenmann, family in Manila for a quick visit; Ellie dines with grandma Jaclyn Jose
Lawmakers eyeing more changes in Maharlika plan
Don't miss out on the latest news and information.