Maxine Medina, Kylie Verzosa unfollow each other amid ‘spitting’ rumors

This is what fans have been speculating after noticing that the two have unfollowed each other on Instagram. 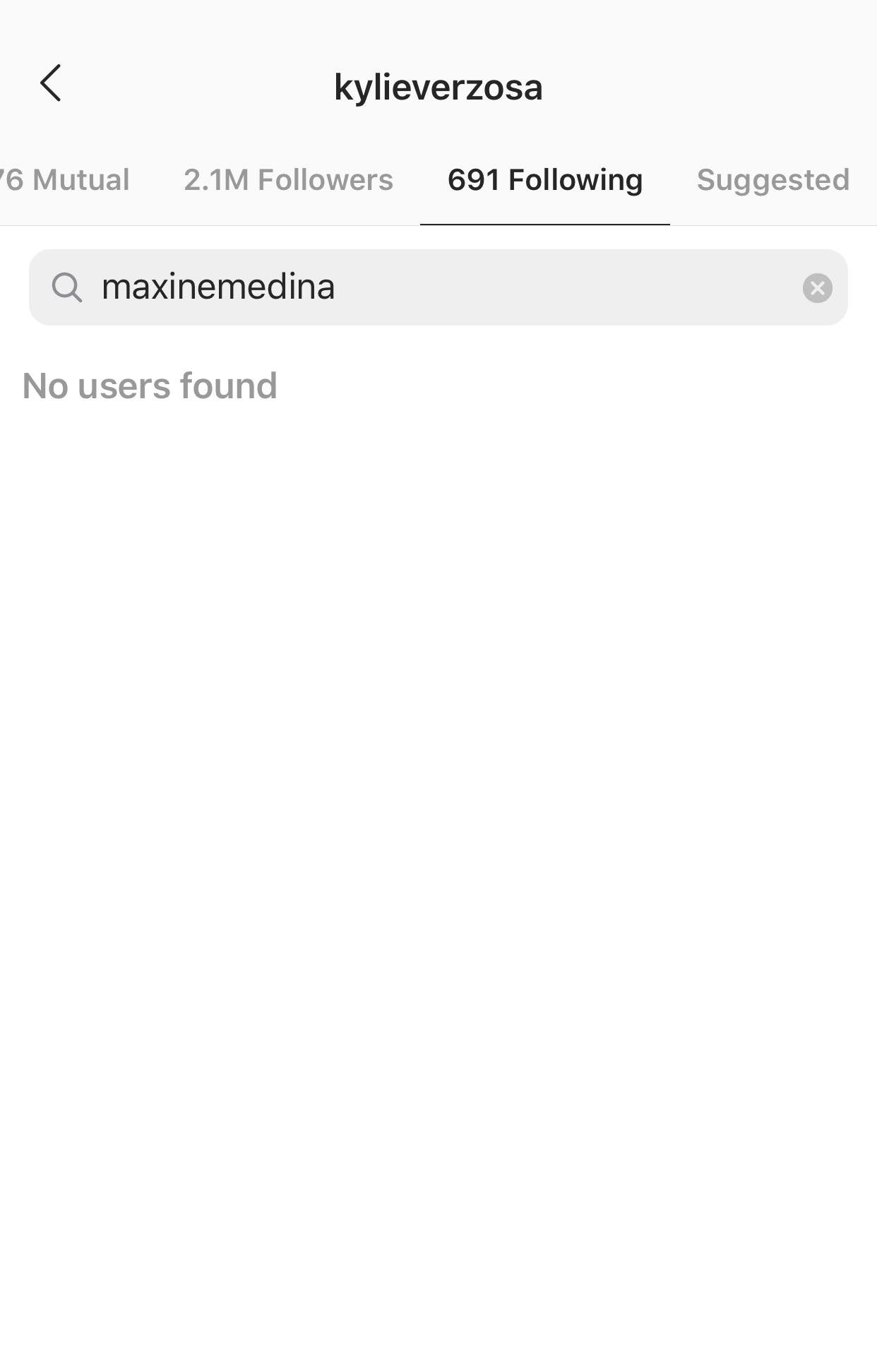 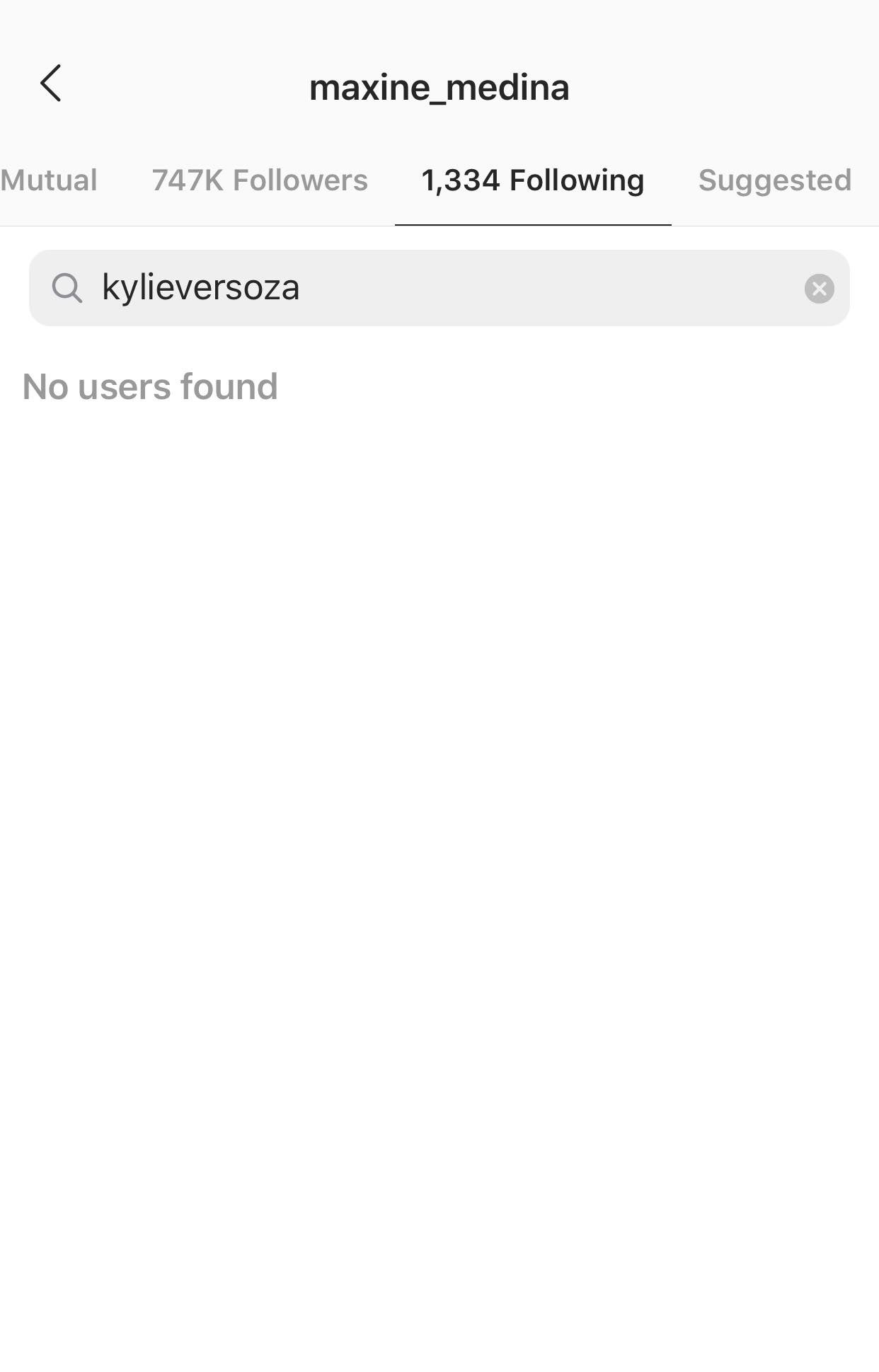 Rumors about their supposed feud surfaced after Medina’s cousin, actress-host Dianne Medina, posted a blind item on Facebook about an actress who spat on a co-star even if it is not part of the script.

Maxine then took to Instagram to share a cryptic post thanking her family for being there with her: “Glad to have my family with me all the time I needed them.” 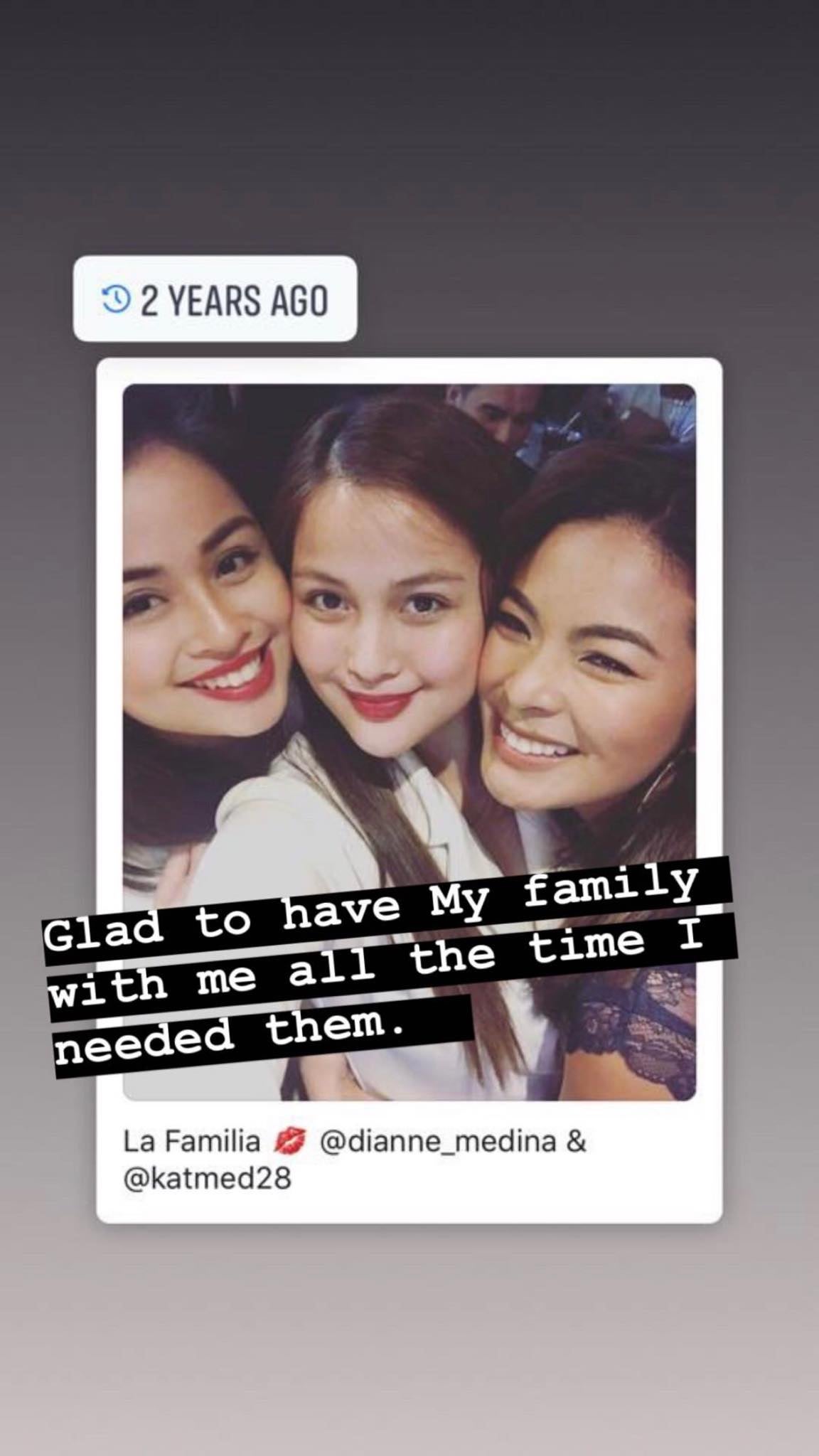 Neither Maxine nor Verzosa , however, have yet to directly address the issue.

Maxine and Verzosa both won the Binibining Pilipinas 2016 crowns with the titles Miss Universe Philippines and Miss International Philippines, respectively.

Maxine finished Top 6 in the Miss Universe pageant, while Verzosa won the Miss International title in the same year. /muf