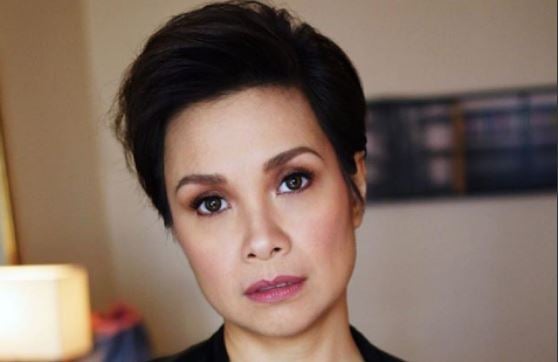 Lea Salonga warned the public of a fake report that she has been fired from “The Voice Kids.”

Salonga has been the target of fake reports and ads as of late. Earlier in June she warned the public of fake reports, advertisements and an account using her photo and name. This time, Salonga shared the screenshots of the fake report via Facebook on Sept. 4, which were passed on to her by a certain Kayla Meagan Iovan.

“Yet another fake ad saying I’ve been fired from ‘The Voice’ and hawking some skin product,” Salonga said. “Neither of these things are true. Posting screenshots here (one of the FB feed snippet that leads to the article and the article itself).”

Yet another fake ad saying I’ve been fired from The Voice and hawking some skin product. Neither of these things are…

The feed snippet that Salonga posted showed a picture of her with the caption, “She was fired from the franchise after speaking out the truth.” The article supposedly came from “Entertainment Today Insider News” but had a different link. The article headline read: “Lea Salonga announces Departure from ‘The Voice.’”

Salonga told vocal coach Eugene Cailao in comments that the people behind the fake reports and ads are selling bogus products to obtain credit card information from others. She also said that these people have not been caught yet.

“Namimingwit (phishing). Selling a bogus product in order to get credit card numbers and other personal info. Nadamay ako. Kainis,” she said. “They’re not caught yet. I want them to not just get caught, but for their entire operation to burst into flames.”

Salonga returned as coach in Season 4 of “The Voice Kids” last June. She is among the original judges of the singing competition along with Sarah Geronimo and Bamboo Mañalac.  /ra