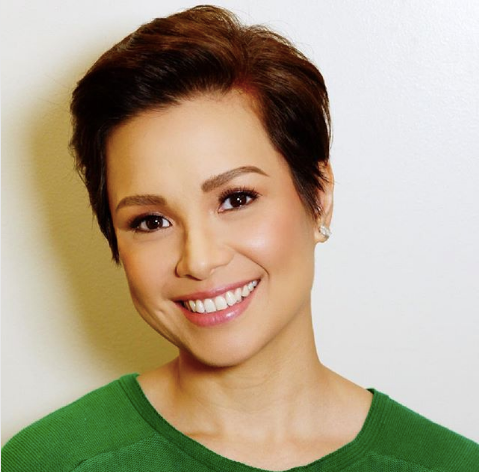 Tony Award-winning singer and actress Lea Salonga has had enough of the fake advertisements about her that have been circulating online.

Salonga took to social media on June 18 to warn her fans and friends of the “bulls*** ads” about her quitting show business. Salonga did not elaborate about the said ads or reports in her post, but said she is never quitting from the industry.

“And once again, the rats come out to play,” Salonga said in a statement via Instagram. “Folks, if you come across one of those Lea Quits Showbiz bulls*** ads, those are fake. One, I’d never quit. This is what I love to do.”

She also clarified she is under a contract with Facial Care Centre, which is part of the Marie France Group, and is not endorsing any other skincare products and services or starting her own.

“Whoever dreamed that up is a team of motherf***ers with way too much time on their hands,” Salonga said. “Thanks for your time.”

Lately, some celebrities have been the target of certain brands that falsely use them to promote their products. Actress Judy Ann Santos warned her followers of fake advertisements early this June and called out a weight-loss drink brand for using her as an endorser of the product.

Singer-comedian K Brosas also slammed a Facebook page that sells an herbal supplement brand last March after it allegedly used pictures of her friend, the late comedian Chokoleit, in promoting the brand’s products. Chokoleit passed away that same month.  /ra