Lea Salonga returns as coach in ‘The Voice Kids’ Season 4 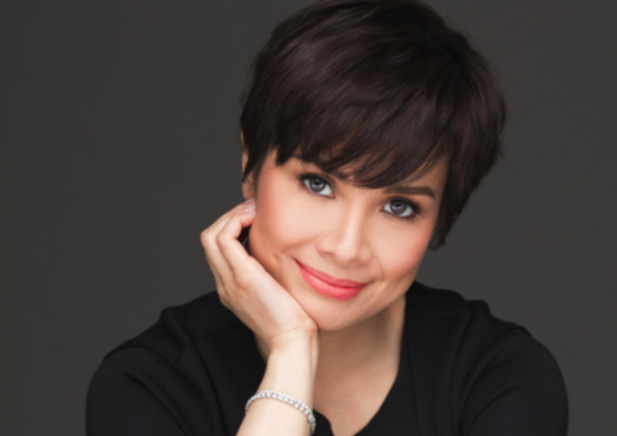 “And… it begins again. We’re back. #TheVoiceKids,” Salonga captioned a photo of the show’s set.

This will be the fourth time for Salonga to join the roster of coaches.

She is among the original judges of the show alongside Sarah Geronimo and Bamboo Mañalac.

ABS-CBN has yet to announce when The Voice Kids Season 4 will premiere on television. (Editor: Katherine G. Adraneda)