The drama series based on the “Central Park Five” case has been watched by more than 23 million Netflix accounts worldwide, the series creator and director Ava DuVernay announced on Twitter.

The news was confirmed by the streaming service, which retweeted her post on its United States Twitter account. Note that the company very rarely releases viewing figures for its shows. 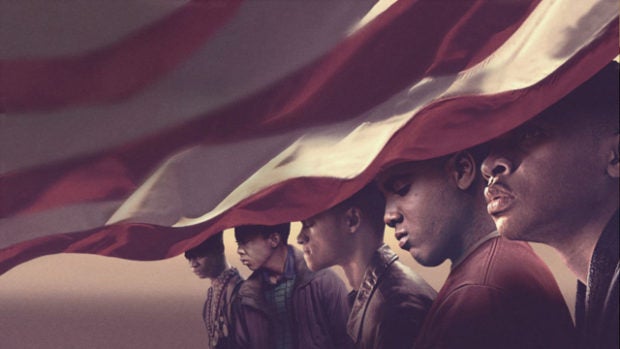 “When They See Us” has proved a hit in the U.S. and beyond. After the company revealed that the drama series, based on real-life events, was one of the site’s most-watched shows in the U.S., the series creator followed up with some impressive global viewing figures.

The show’s creator, producer and director, Ava DuVernay took to Twitter, Tuesday, June 25, to share the news that over 23 million Netflix accounts worldwide had watched her “When They See Us” miniseries.

Imagine believing the world doesn’t care about real stories of black people. It always made me sad. So when Netflix just shared with me that 23M+ accounts worldwide have watched #WhenTheySeeUs, I cried. Our stories matter and can move across the globe. A new truth for a new day. pic.twitter.com/4vgCo0aKR9

The post was retweeted by the “Strong Black Lead” account on the social network, as well as by the streaming site’s official U.S. account, confirming DuVernay’s figure.

On June 12, the streaming service announced that “When They See Us” had been the most-watched series in the U.S. every day since its May 31 premiere. However, true to form, the streaming giant did not give any exact details on viewing figures. These were instead revealed by Ava DuVernay.

“When They See Us” is based on the real-life case of the “Central Park Five,” which shook the U.S. in the 1990s when five young African-American and Hispanic teenagers were wrongfully arrested for the rape of a female jogger in New York. After being convicted for the crime, their nightmare only ended in 2002, when their convictions were overturned following a confession from the real rapist, Mathias Reyes, and DNA evidence. RGA/JB