Dua Lipa revealed details of her new record, which she described as “more conceptual” and “more mature,” in a recent interview with fashion magazine British Vogue.

The yet-untitled record will follow her self-titled debut album, which earned a nomination for British Album of the Year at the 2018 Brit Awards. 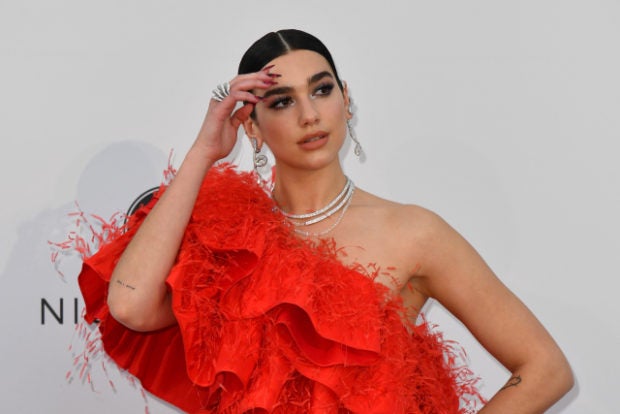 Although information about her sophomore effort is still minimal, the magazine revealed that it should arrive “in a matter of weeks.”

Lipa also teased that her upcoming album will be “so eclectic,” drawing from various musical inspirations.

“I experimented with so many different sounds. My new record is still pop and it is really fun, but it is definitely more conceptual. I had the album title and went from that,” she said. “After listening to it, it kind of feels like a dancercise class. I’m not trying to take myself too seriously but as a record it does feel more mature.”

Lipa was particularly inspired by Prince, OutKast, “old” Gwen Stefani and No Doubt, who all form “a crazy clash of styles,” according to the artist.

Pia Wurtzbach, Nadine Lustre, other celebs jet off to Indonesia with Dua Lipa