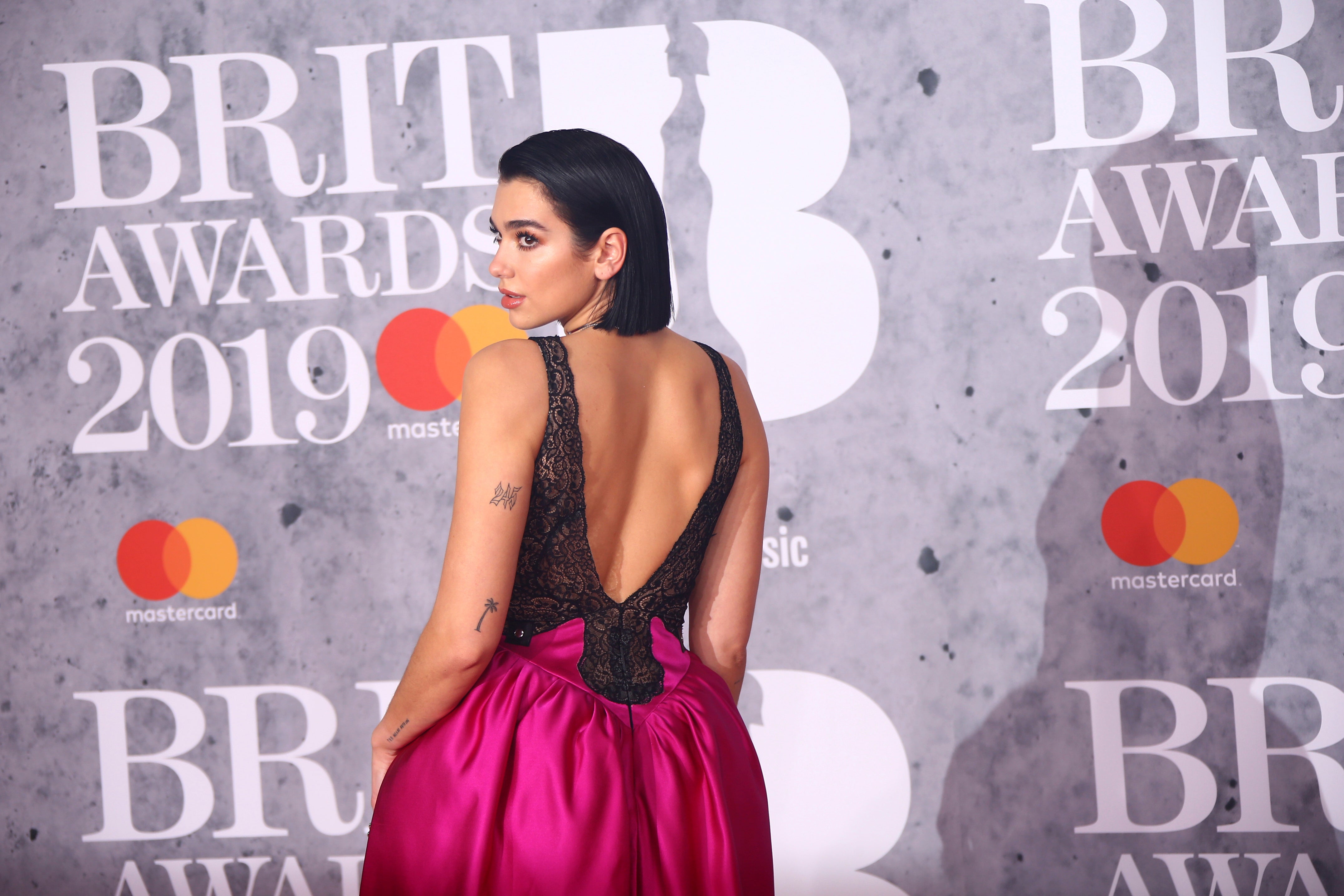 LONDON  — Home-grown talents Dua Lipa, Anne-Marie and George Ezra led the nominations for the U.K. music industry’s Brit Awards during a ceremony that opened Wednesday with a high-voltage performance from “The Greatest Showman” star Hugh Jackman.

A silver-spangled Jackman and dozens of dancers performed the title song from the hit movie musical to kick off the slick awards show at London’s O2 Arena.

Lipa, whose star status was cemented by two Grammy awards earlier this month, was up for four trophies, including single of the year for both “IDGAF” and One Kiss,” her collaboration with Harris.

Women dominate this year’s nominations — outnumbering men for only the second time in the Brits’ four-decade history — after past criticism that the Brits have failed to reflect the diversity of British music.

Singer Paloma Faith, who criticized the dearth of female performers last year, said Wednesday, “I know I made quite a lot of people uncomfortable saying that, but now it’s been rectified, so I don’t care.”

Last year, amid the blossoming of the “Me Too” movement, many attendees wore white roses to symbolize the fight against sexual harassment, discrimination and assault. The number of women nominated and performing this year was a sign of the U.K. music industry’s desire to change.

But the issue still cast a shadow. Singer Matthew Healy of rockers The 1975 — named best British band— used his acceptance speech to quote music journalist Laura Snapes, who has written that women who call out male musicians’ misogyny are treated as “hysterics who don’t understand art.”

Snapes made the observation in 2015 and used it again this week after several women accused singer-songwriter Ryan Adams of sexual misconduct.

Pink is due to receive an award for outstanding contribution to music during Wednesday’s ceremony.

Most winners at the Brits are chosen by a ballot of music-industry members, with several selected by public vote.