Kathryn thanks Daniel for being source of strength during shoot abroad 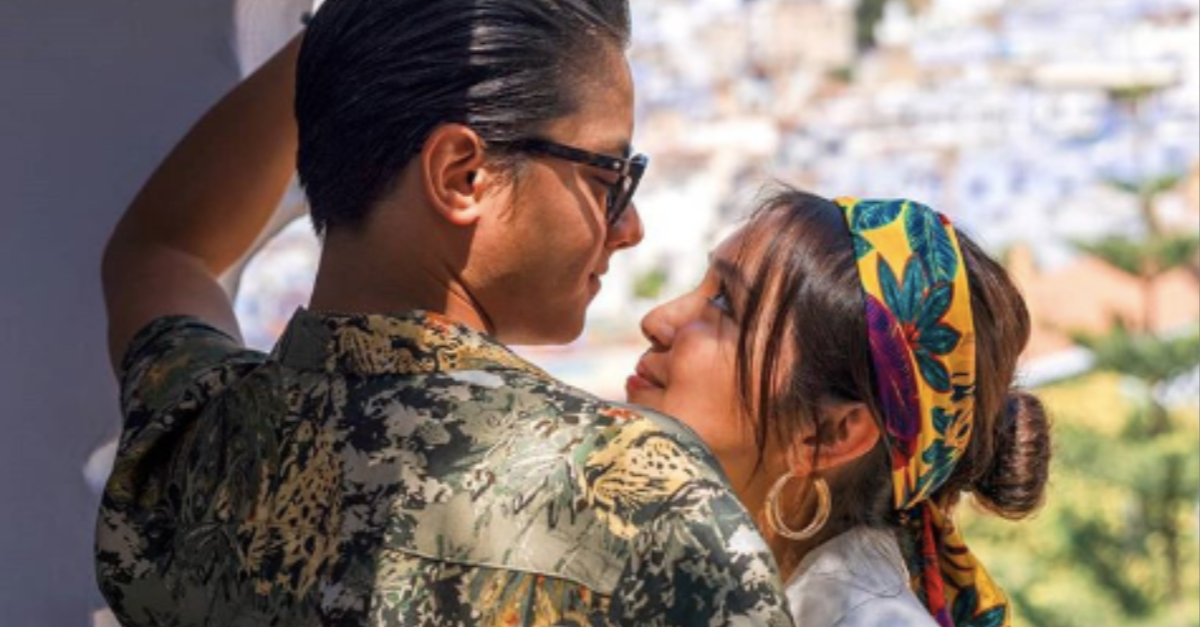 MANILA, Philippines — Blockbuster queen Kathryn Bernardo dedicated the success of “Hello, Love, Goodbye” to boyfriend Daniel Padilla for being her strength while filming the movie abroad.

Bernardo wrote to Padilla a lengthy and sweet message to express thanks for showing support as she filmed scenes in Hong Kong.

“So I just came from our thanksgiving party and was finally able to thank the many people who were instrumental to the success of #HelloLoveGoodbye (you guys know who you are). However, there is one person I wasn’t able to mention—and he deserves this ENTIRE post,” Bernardo said in an Instagram post Tuesday night.

Posting photos of quirky selfies she and Padilla captured while away from each other, Bernardo said her beau never made her feel alone even when she wanted to give up.

“This person was not only my source of inspiration while I was filming the movie. He was my support system, my rock, my strength. We were hundreds of miles away from each other but not once did he make me feel alone,” Bernardo wrote.

She continued: “There were times I almost gave up—I felt exhausted, drained, and too lonely as I was too immersed in the character of Joy. It was one of the hardest things I’ve experienced both on and off cam.”

The actress also shared crying on to a pillow with Padilla’s shirt every time she was having a hard time.

“I had a pillow with his t-shirt and scent on, which I hugged every night and every time I felt like crying. I know it sounds a bit childish, but that also kept me going. DJ, my love, YOU KEPT ME GOING,” she said.

Bernardo further thanked Padilla for allowing her to “fly” despite it being hard for them to be apart.

“I know how hard it was for you to let go of my hand, but despite that you still allowed me to fly. You know how scared I was being away from you too, but you stayed strong for the both of us,” she said.

“Hello, Love, Goodbye” marks Bernardo’s first film where she was paired with leading man other than Padilla.

“I hope I made you proud, my love. I couldn’t have done this without you by my side. Your success is mine; my success is yours,” she concluded.

“Hello, Love, Goodbye,” Bernardo’s movie with Alden Richards toppled “The Hows Of Us” as the highest-grossing Filipino film of all time after making over P880 million. /jpv