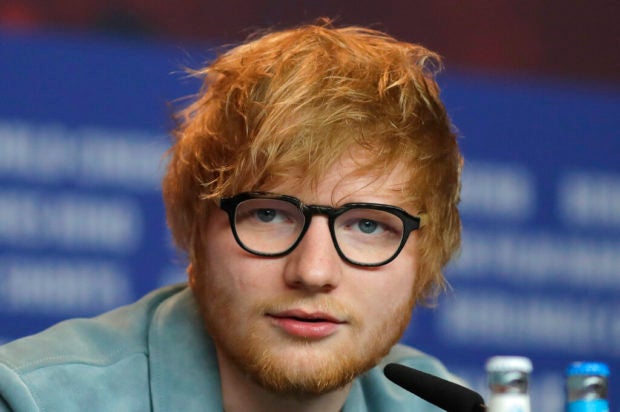 Ed Sheeran announced on the last leg of his “Divide” tour on Monday, Aug. 26, that he might go on a hiatus.

The British singer-songwriter addressed fans in Ipswich, England, about taking a break after performing around the world since 2017.

“I love that you guys are here and we are ending it in Ipswich. This is my last gig for probably 18 months,” he told fans, as quoted by The Sun on Tuesday, Aug. 27.

“It’s been an emotional day for a lot of people backstage. It kind of feels like, in a weird way, that you’re breaking up with a girlfriend that you’ve been with for years,” he said.

After thanking the members of his tour, he told the crowd, “See you in a few years time. Thank you.”

Sheeran has been working nonstop for years, which he reflected on in an Instagram post on Wednesday, Aug. 28. “The whole process of writing the album starting in 2015, then recording it in 2016, promoting it, setting out on the road to play it for all of you guys. It’s so weird to put it to bed and move on,” he mused.

The “Perfect” singer needs to take time to rest and recover, not just from a massive concert tour but also to prepare for mounting legal issues. Sheeran faces a $100-million lawsuit for his song “Thinking Out Loud,” which allegedly infringes on Marvin Gaye’s “Let’s Get It on.” The court date is on Sept. 11.

He also has to face the music for his 2017 single “Shape of You,” which is allegedly plagiarized from singer Sam Chokri’s 2015 song “Oh Why,”Metro reported on Monday. Sheeran cannot receive royalties from “Shape of You” while the case is ongoing. The High Court of England will hear the case in 2020.

Besides his courtroom battles, Sheeran could be looking to focus on his personal life after confirming last July that he and his childhood sweetheart Cherry Seaborn were married.  Niña V. Guno /rs