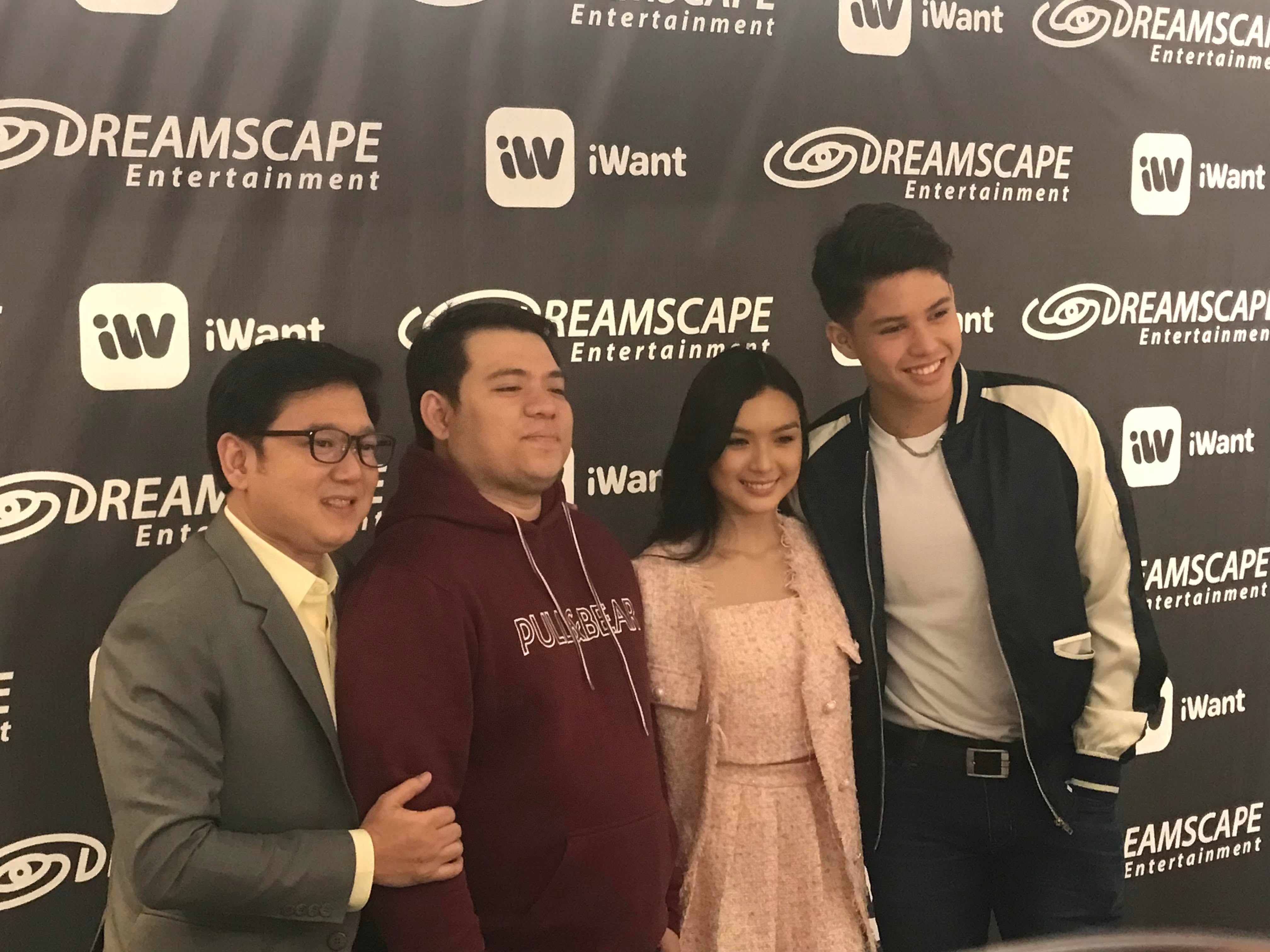 Andrea Brillantes, Seth Fedelin, Francine Diaz, and Kyle Echarri – collectively known as “The Gold Squad” – will team up for their first movie “Wild Little Love,” which will also star Carmina Villaroel, Alfred Vargas, among others.

This was announced Friday by Brillantes and Fedelin in a story conference at ABS-CBN ELJ Center in Quezon City.

The exact release dates of both movies have yet to be announced but both will streamed via the iWant app. /kga