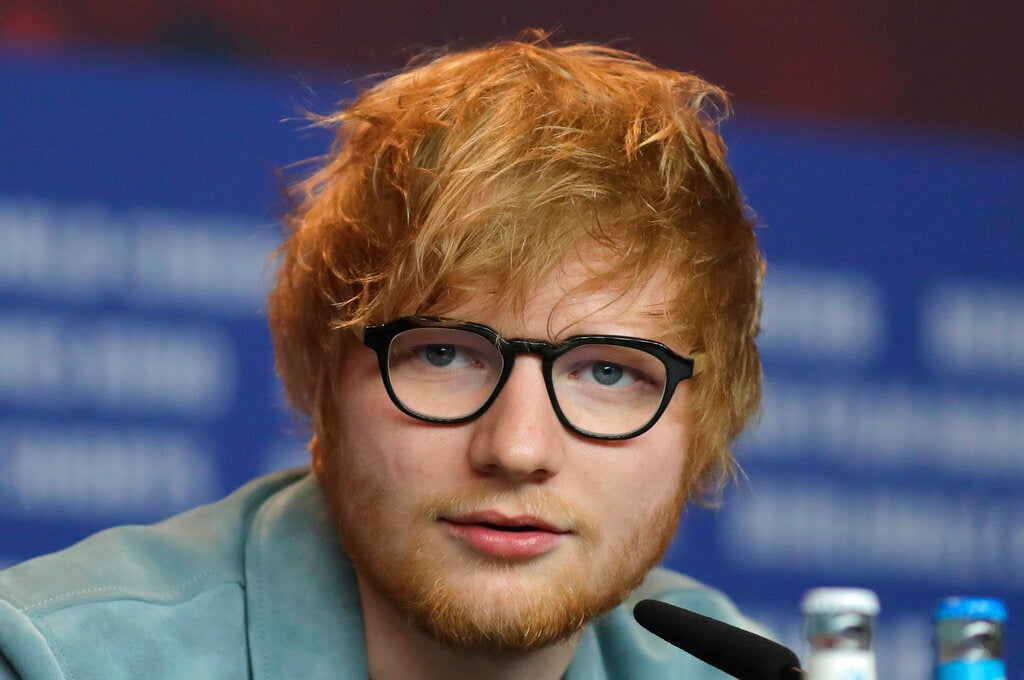 LONDON  — Ed Sheeran has confirmed for the first time that he and long-time girlfriend Cherry Seaborn are married.

British media reported the pair wed before Christmas in front of about 40 friends and family.

In an interview with broadcaster Charlamagne Tha God to promote his album “No.6 Collaborations Project,” Sheeran talked about how he wrote the song “Remember the Name,” which refers to “my wife.”

The 28-year-old British singer-songwriter said “I knew that we’d be married by the point that the song came out.”

Sheeran and Seaborn, 26, met at primary school in eastern England and announced their engagement in 2018.