The “Thor: Ragnarok” director Taika Waititi is reportedly in talks to step in front of the camera for the sequel to the blockbuster movie “Suicide Squad”.

Along with the Marvel Universe, the New Zealand national would thus be joining the DC Universe. 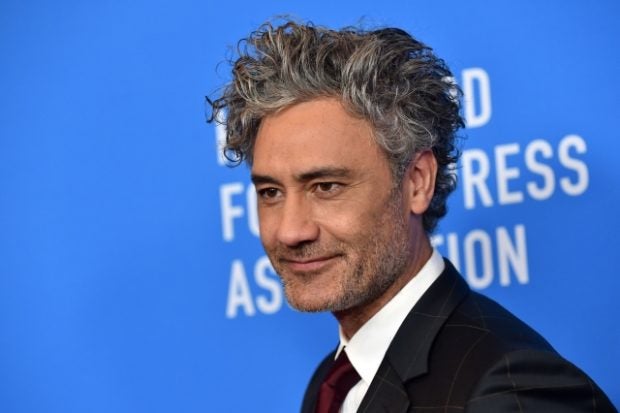 The sequel to “Suicide Squad” will be directed by James Gunn, who also helmed “Guardians of the Galaxy”. Gunn also handled the screenplay, based on the John Ostrander comic strips that inspired the franchise.

Margot Robbie, Joel Kinnaman, Jai Courtney and Viola Davis are expected to reprise their roles, while Idris Elba, John Cena, David Dastmalchian and Daniela Melchior will be joining the cast.

While the original 2016 action film received mixed reviews from critics, it nonetheless won the heart of audiences worldwide, raking in over $744 million at the box office. Its sequel is slated to be released in United States theaters on Aug. 6, 2021.

Waititi will be back behind the camera for “Thor: Love and Thunder”, once again starring Chris Hemsworth and Tessa Thompson. More recently, he directed and starred in the comedy “Jojo Rabbit”. RGA/JB