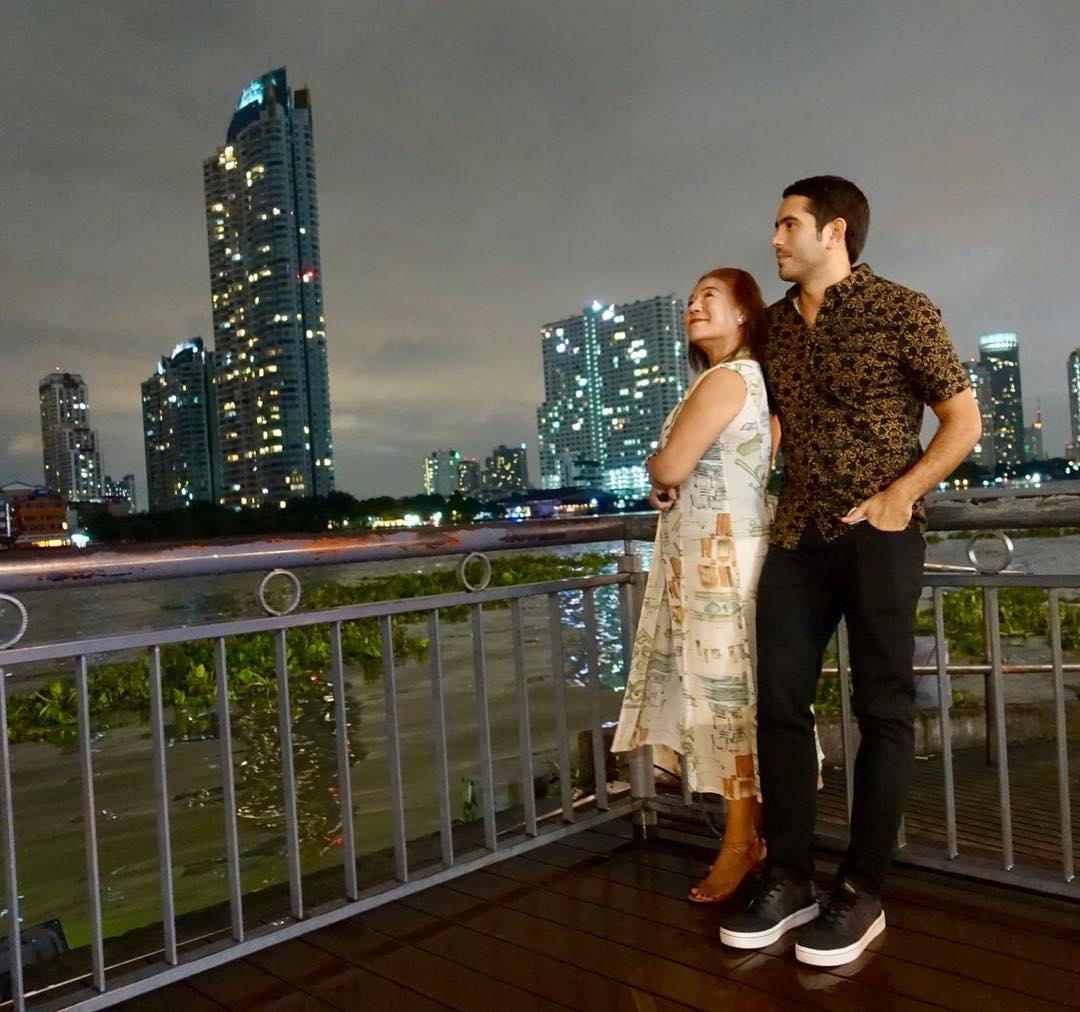 Opsima admitted she felt bad for her son after hearing Alonzo and her camp’s statements.

Opsima also did not mince her words when she said she was against her son’s relationship with Alonzo.

If they had a problem in their relationship, Opsima said they should have talked about it in private instead.

Opsima also gave a piece of advice to actress Julia Barretto who was rumored to be romantically linked with Anderson.

The three actors made headlines after Alonzo hinted at the betrayal in a cryptic post then revealed there was no formal breakup between her and Anderson.

Anderson said his relationship with Alonzo became unhealthy after they had fights after fights. He also clarified no third party was involved in their split.

Barretto, on the other hand, denied being involved in Anderson and Alonzo’s split, saying “their issues are entirely their own.”