Korean boy group SEVENTEEN coming back to Manila in February 2020

MANILA, Philippines — Korean boy group and self-producing idols SEVENTEEN is coming back to Manila for a concert on February 8, 2020. 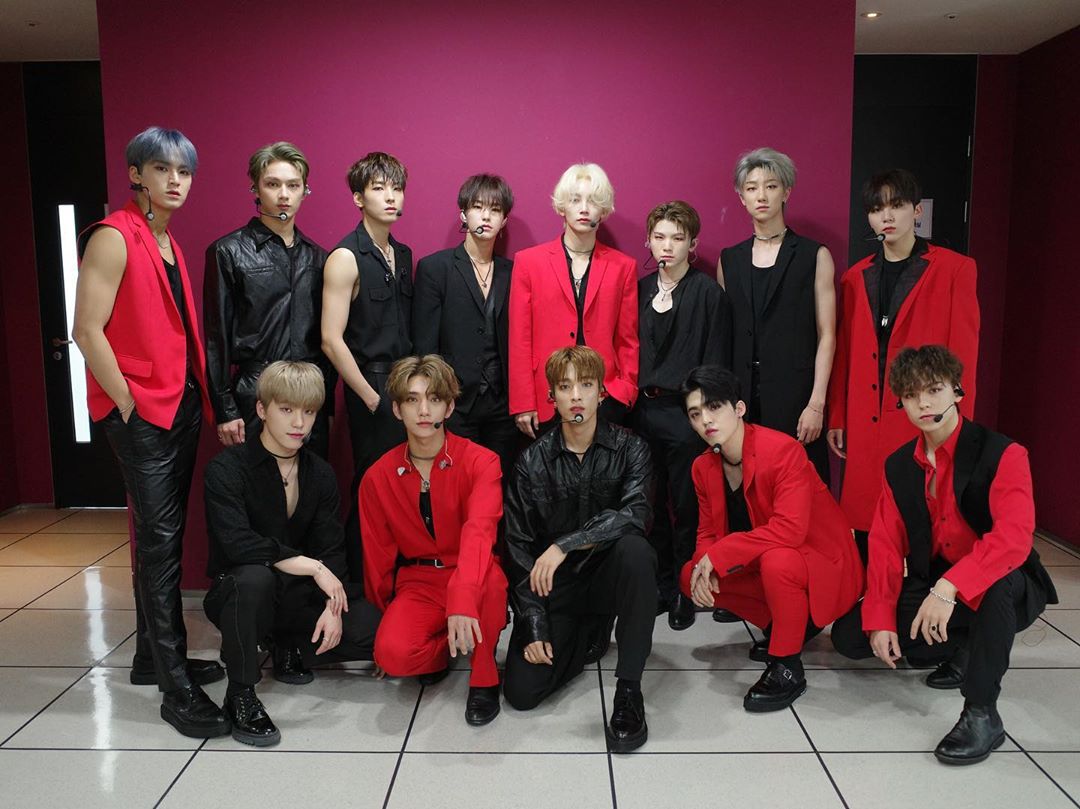 SEVENTEEN announced in its official Twitter page Tuesday they are holding their “Ode to You” concert at Mall of Asia (MOA) Arena.

The 13-member group said they will also bring their concert to Jakarta, Bangkok and Kuala Lumpur.

SEVENTEEN, which recently released its digital single “Hit,” last visited the Philippines in September 2018 as part of its “Ideal Cut” tour.

Meanwhile, the group is set to release another full album on September 16, 2019.

Debuting in 2015 under Pledis Entertainment, SEVENTEEN gained a huge following for producing their own tracks, writing their own lyrics and choreographing their performances. /muf