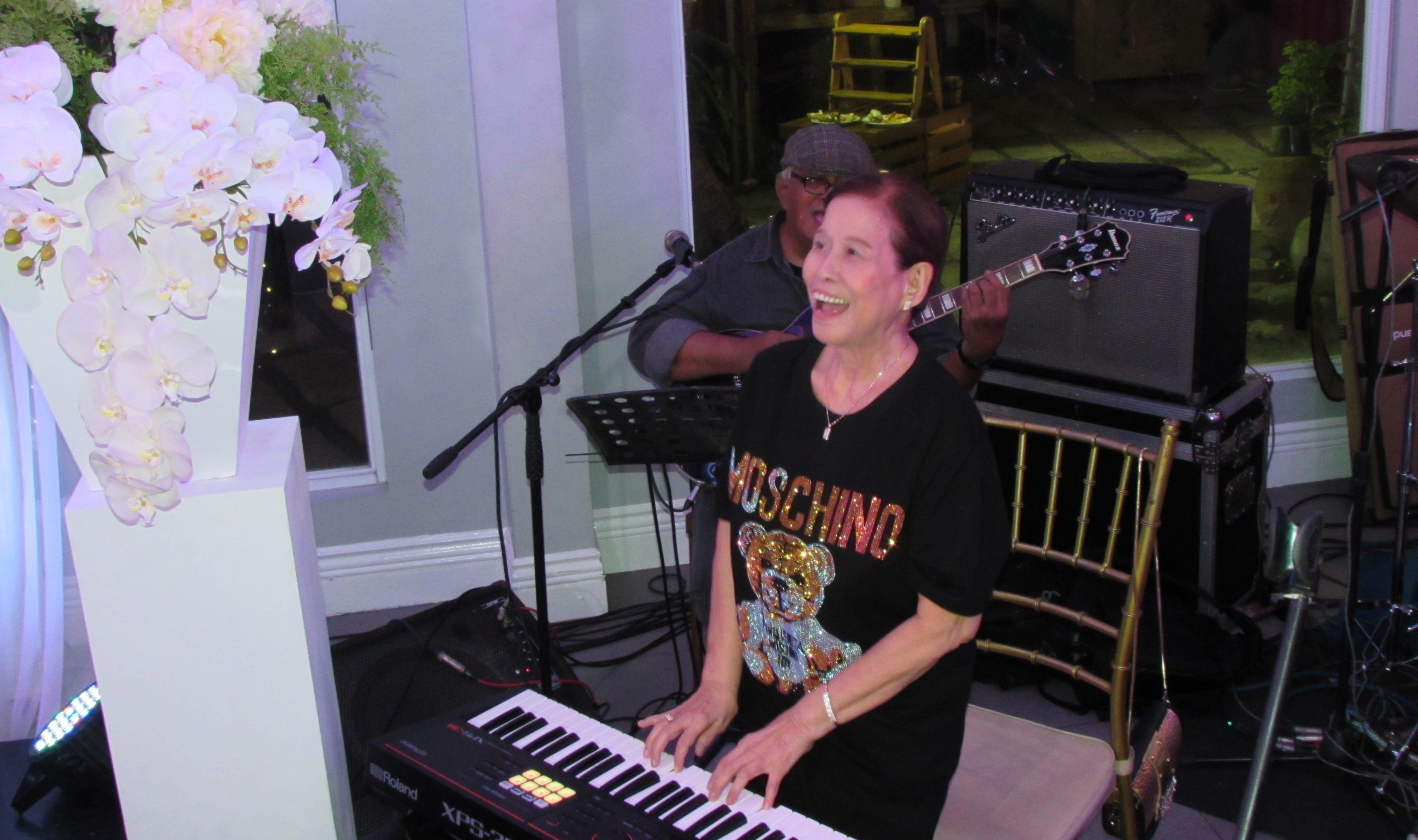 Mother Lily Monteverde is a national treasure of Philippine Cinema and the entertainment industry in the country. Mother Lily Monteverde is the founder and matriarch of Regal Entertainment Inc. And for the last 56 years and counting she has been solely responsible in bringing to the forefront a majority of the legends, icons, and veteran superstars that they have become.

More than half of the big names in showbiz either got their start as “Regal Babies” or were given their first big breaks in the movies that Mother Lily Monteverde conceptualized, envisioned, and produced.

Without doubt, it was Mother Lily who is responsible in making the showbiz landscape as star-studded, rich in history, and powerful as it is today.

It is a very long celebrated history when it comes to Regal Entertainment, Inc. and one day people will know more and be educated how Mother Lily Monteverde has spearheaded, strengthened, and assured the survival of Philippine Cinema and the entertainment industry. 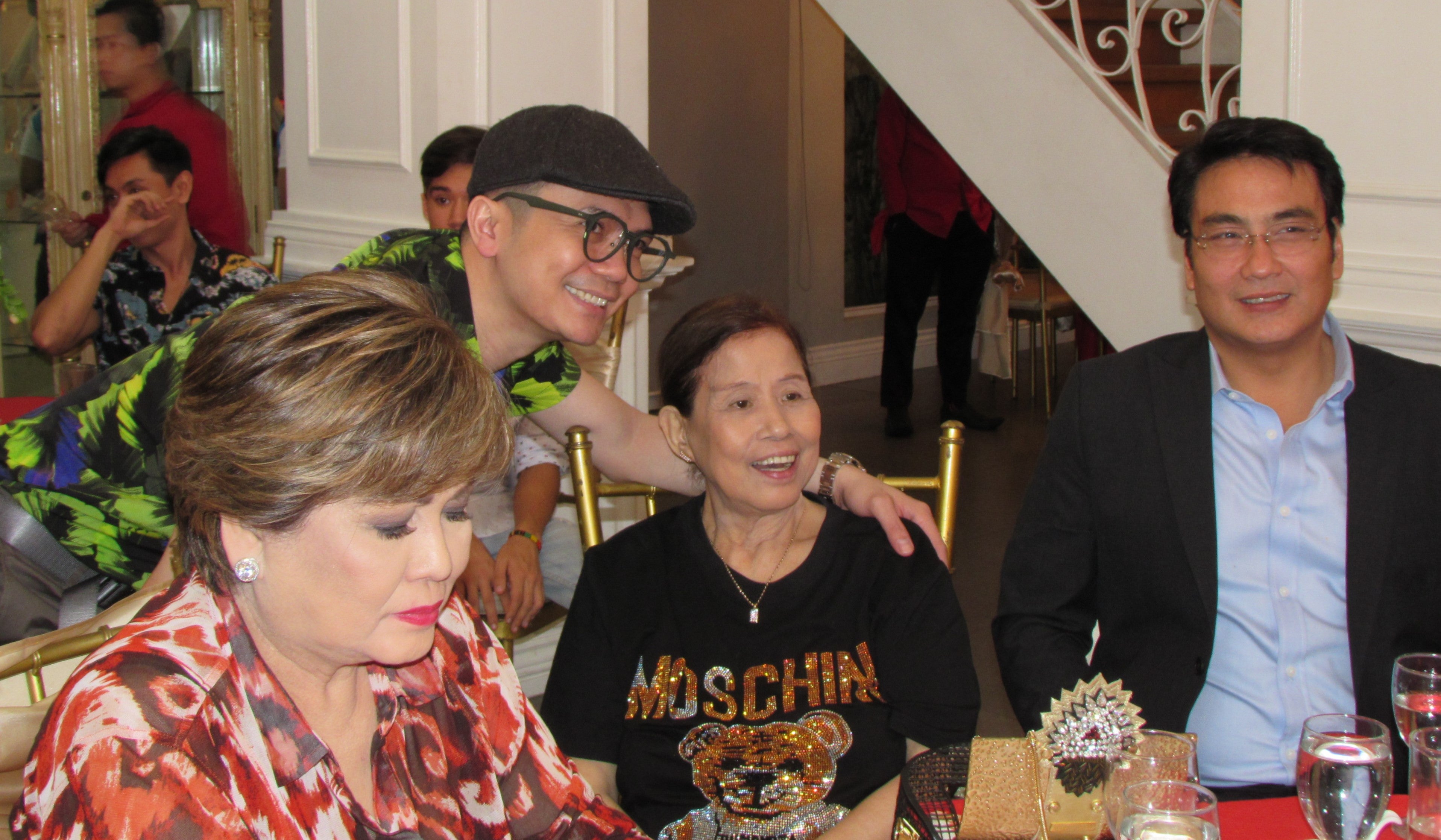 A movie based on Mother Lily Monteverde’s life is in the planning stages and will be released by Regal Entertainment, Inc.

August 19, 2019 was the 80th birthday of Mother Lily. On that night, people from showbiz to politics, the business circle and high society, the media, and all sectors were there to celebrate and show their love, respect, and admiration for the one and only Mother Lily.

Yes, it is only but right that we honor Mother Lily Monteverde always!

Now, here are my exclusive photos I was able to take that night. No need for captions here as you know who most of these people are. Just look at the smiles on their faces happy as they were to be with Mother Lily on her 80th Birthday. They all understand the significance and importance of being able to be with Mother Lily on this very special night. They know that they are all in the presence of greatness and a living legend of Philippine cinema and the entertainment industry. 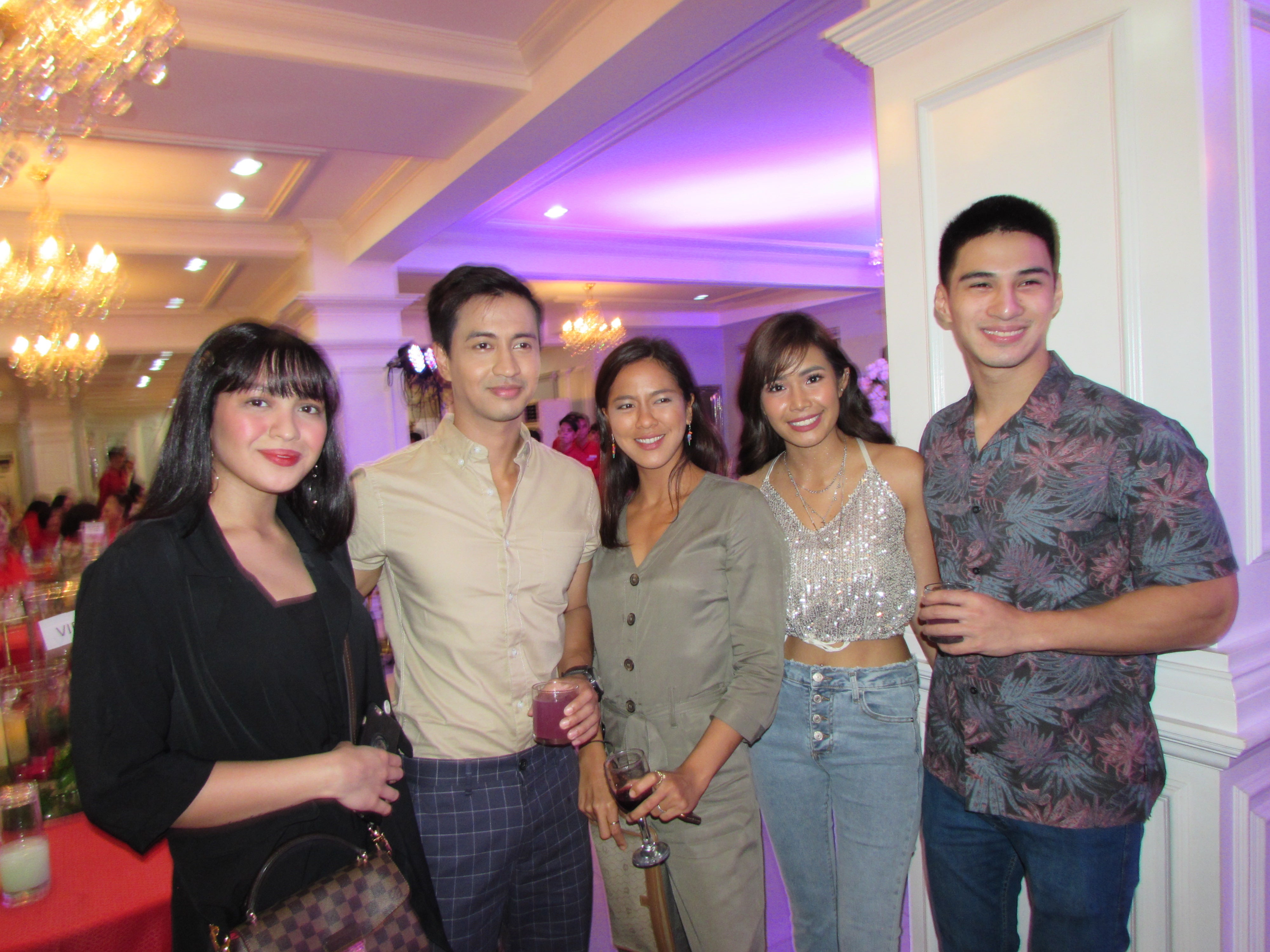 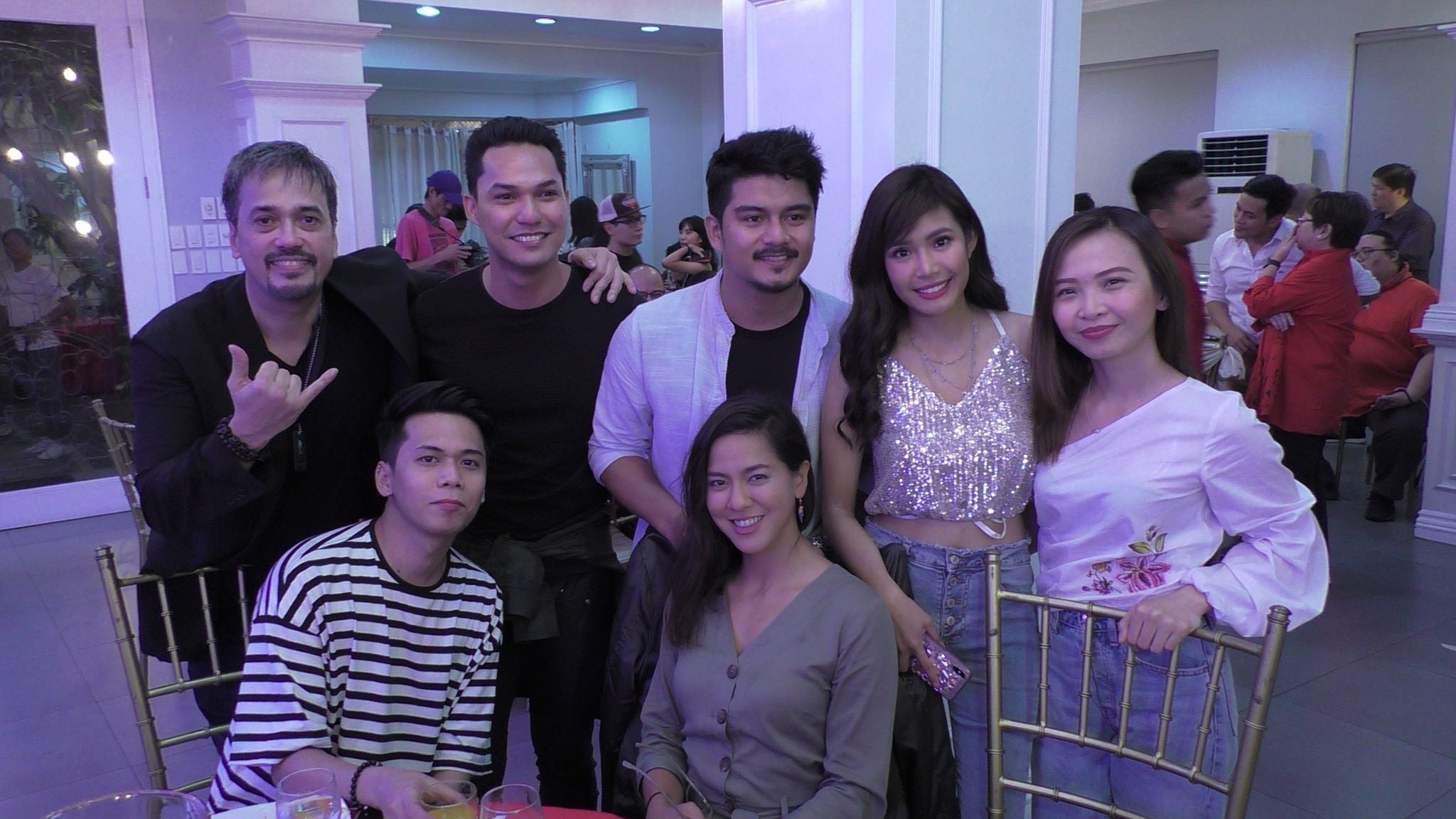 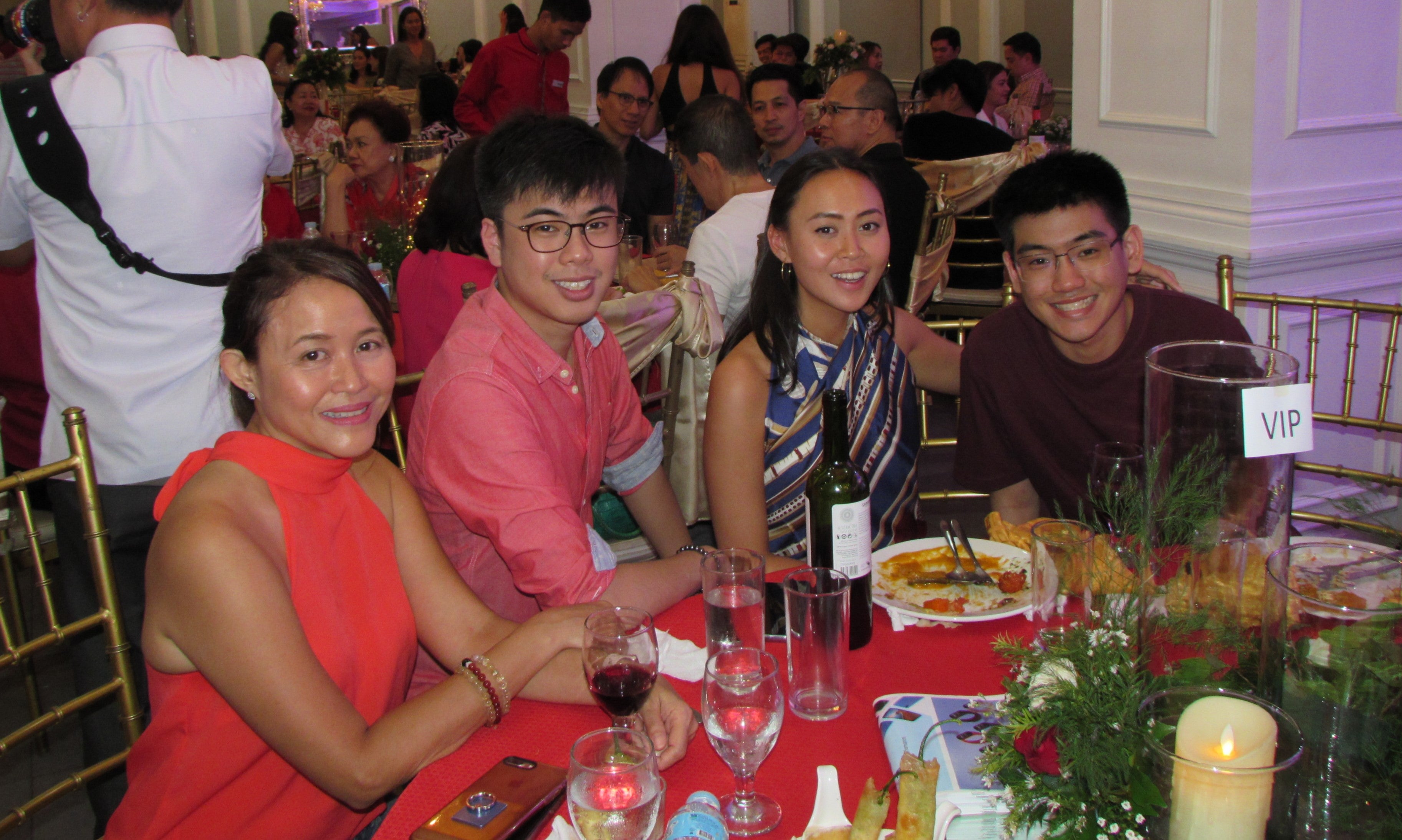 Ms. Roselle Monteverde with some family members and relatives 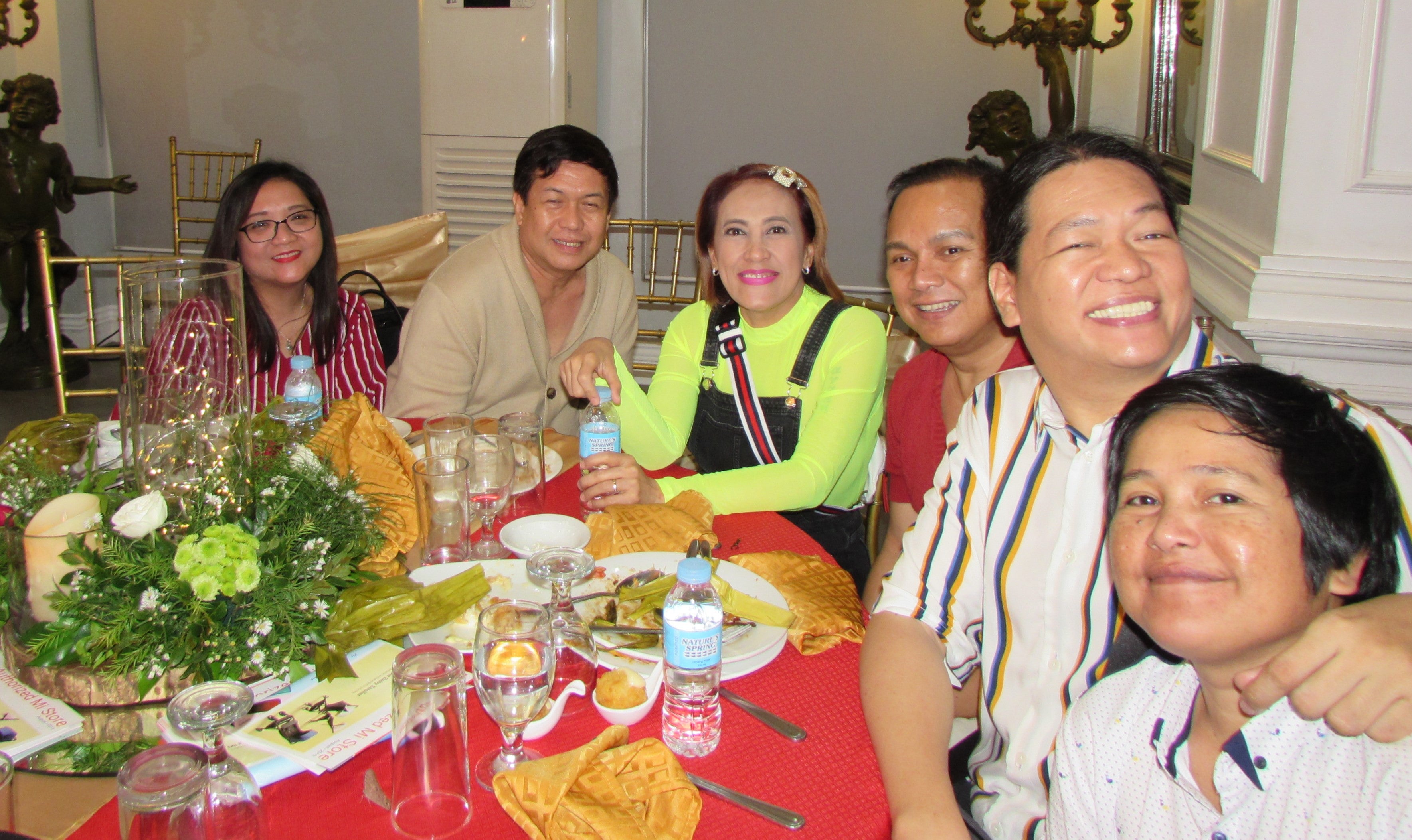 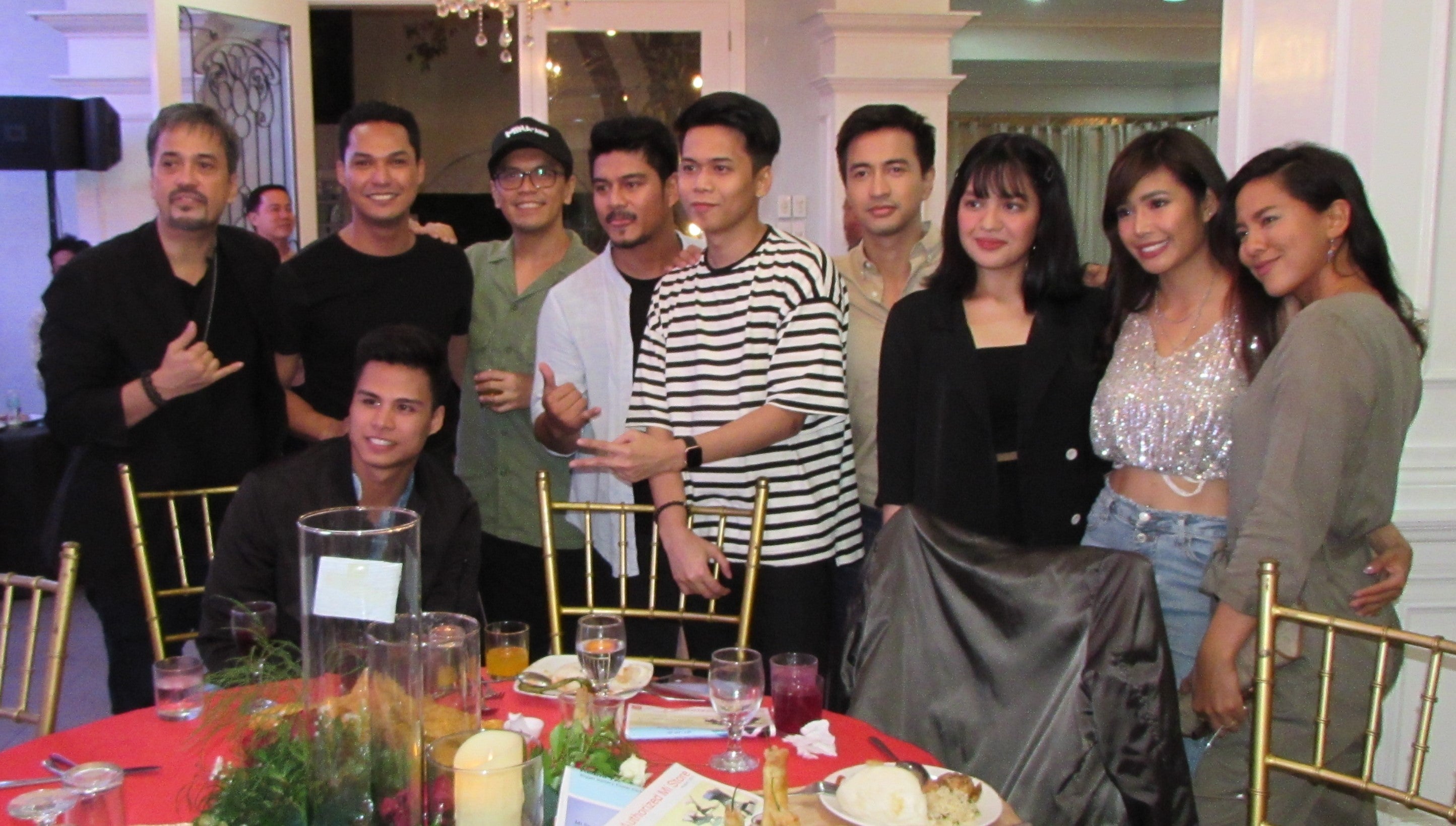 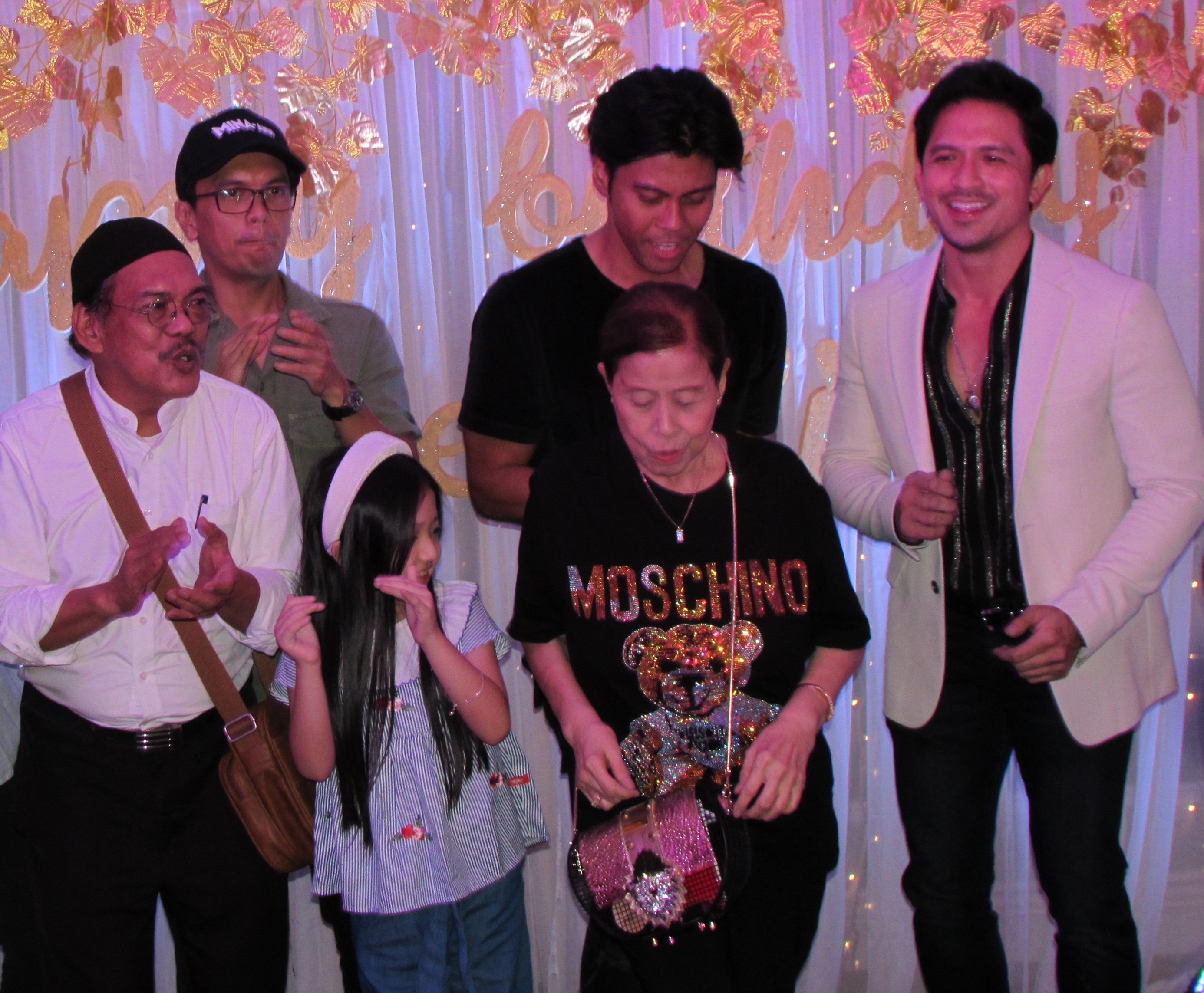 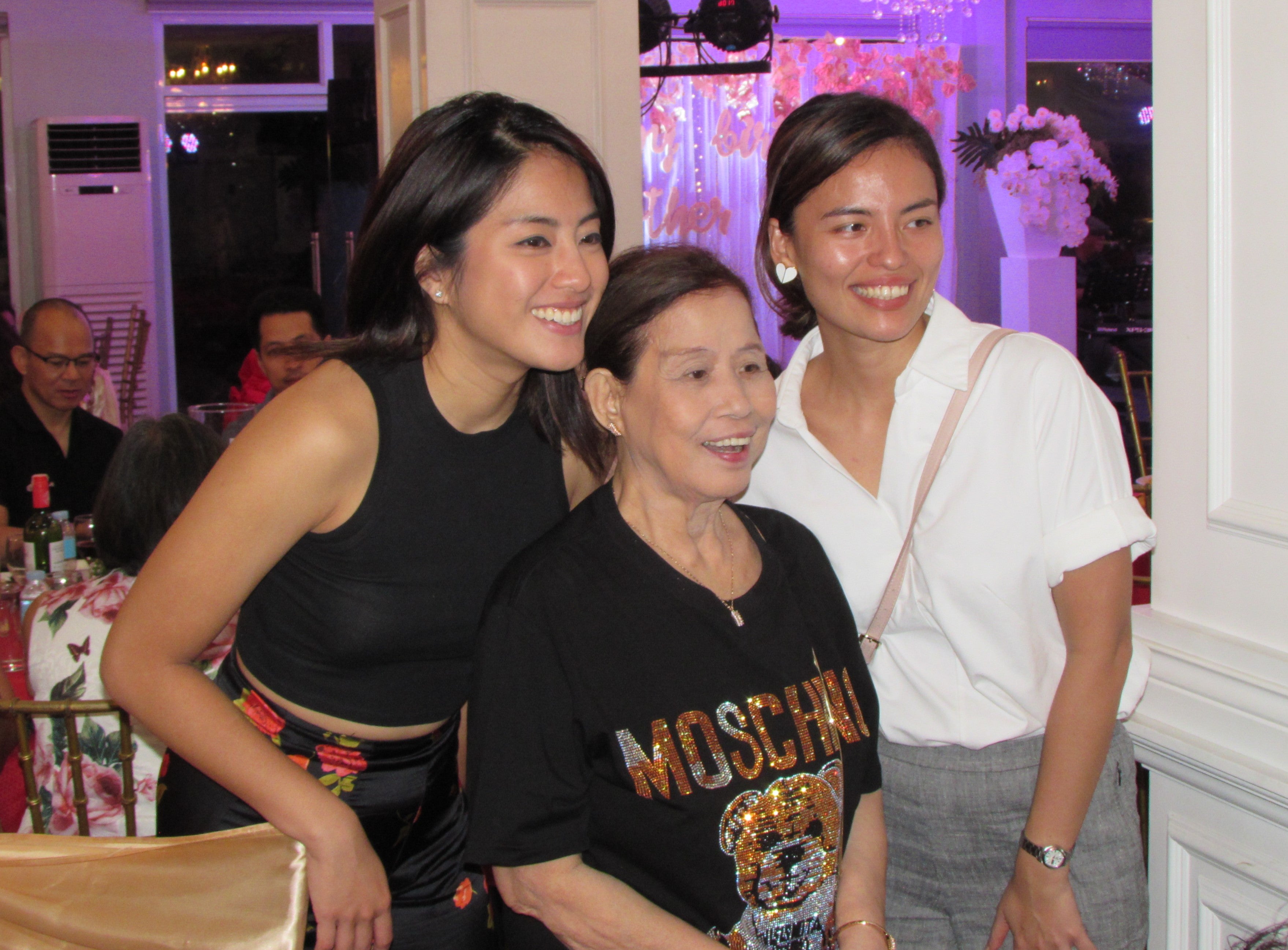 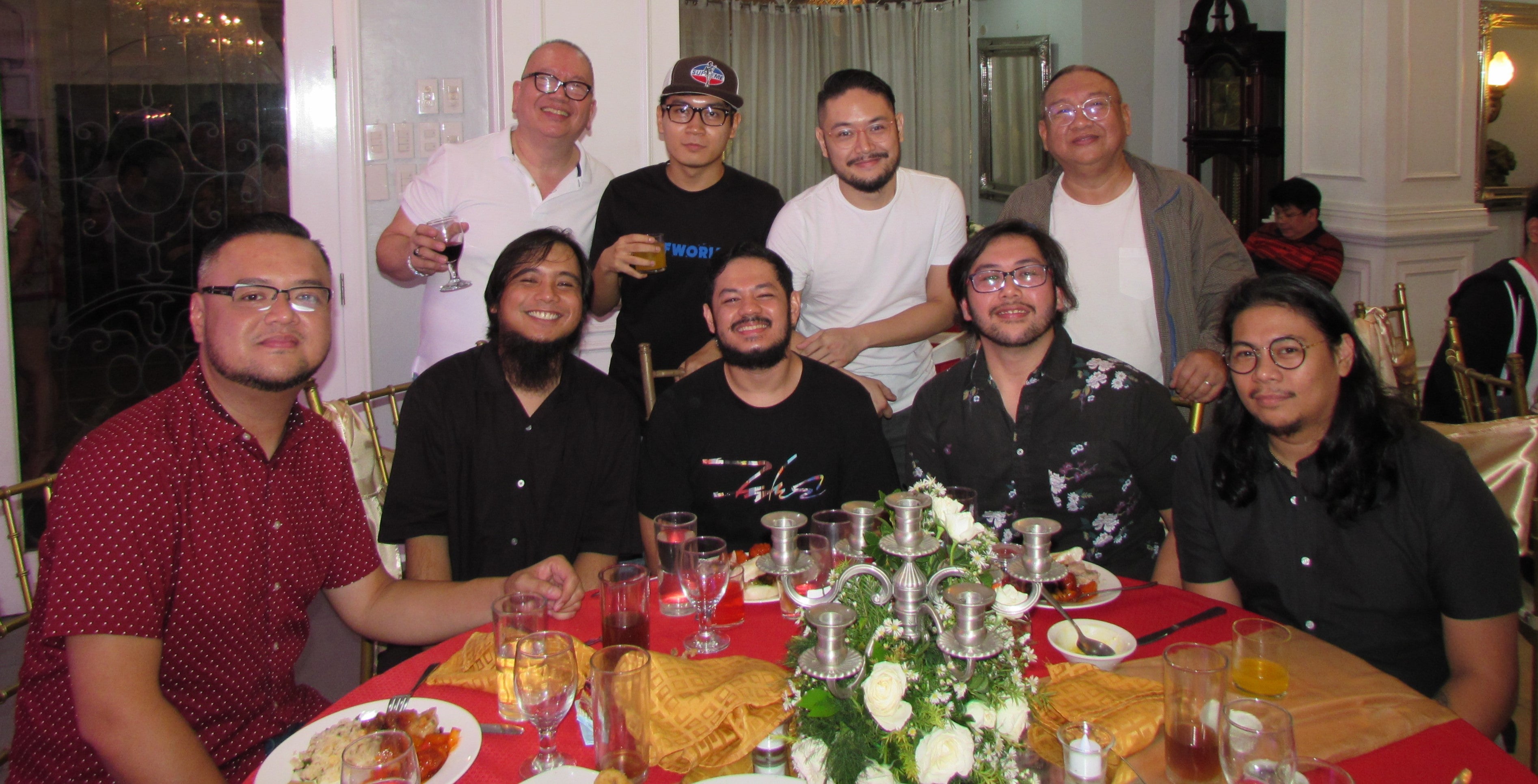 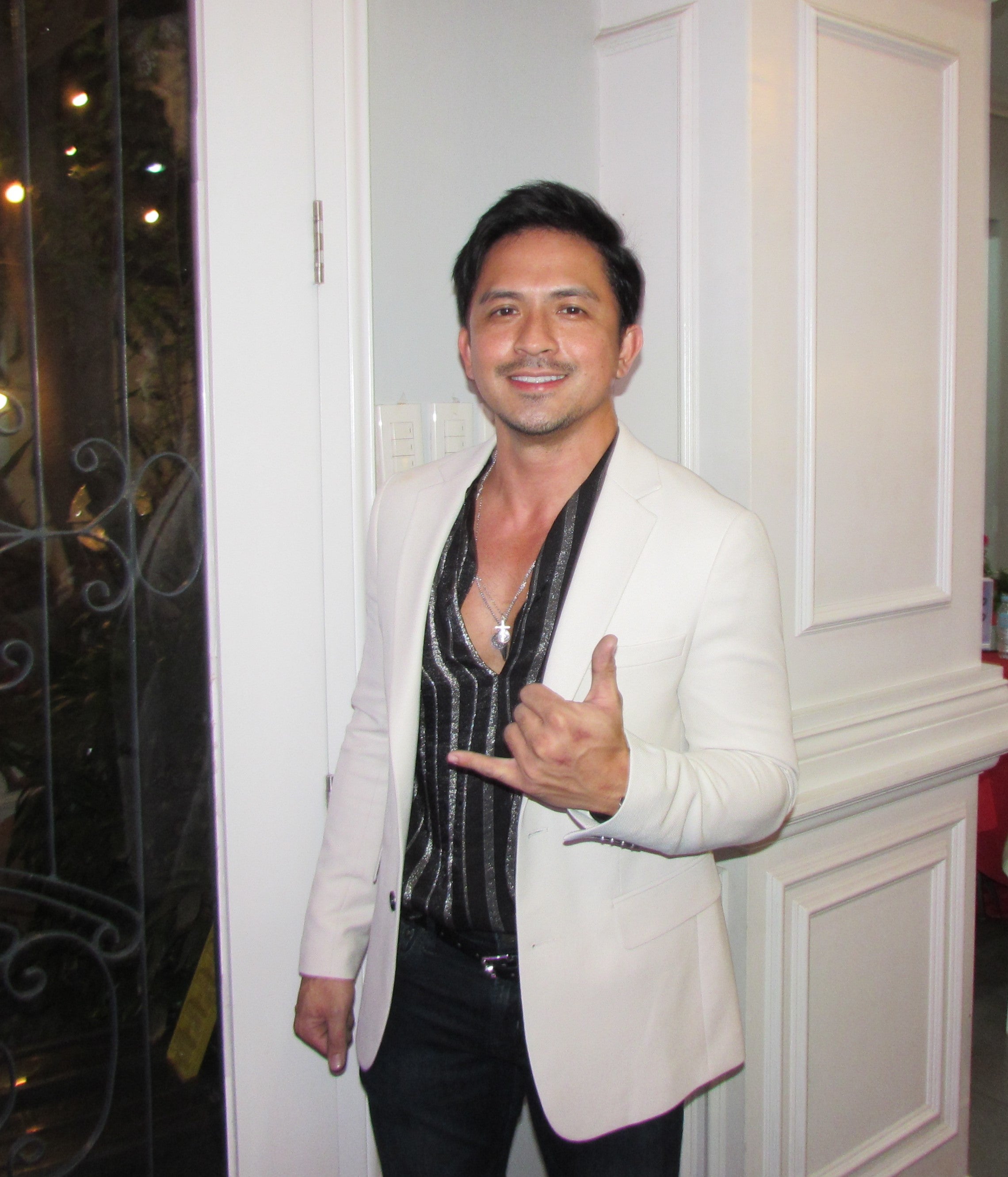