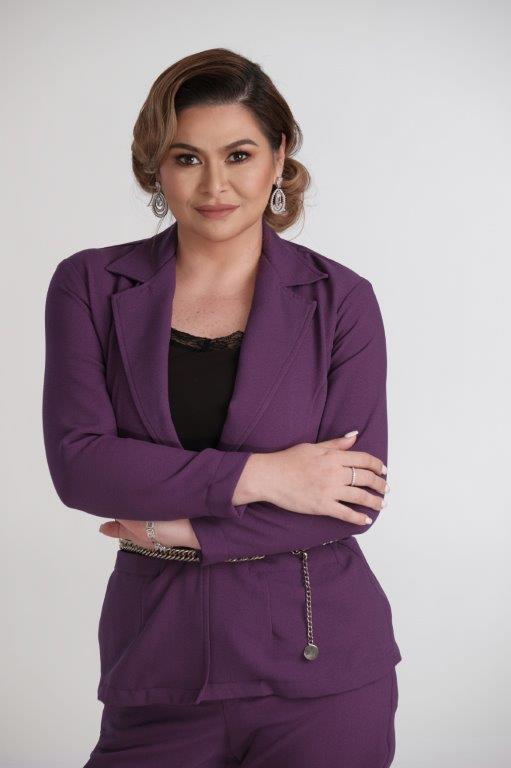 Despite the prosecutor’s effort to initiate a mediation, Aiko Melendez is still adamant about pursuing her libel case against former Zambales Vice Governor Angel Magsaysay-Cheng, who had earlier linked the actress to illegal drug trade.

“The case will go on. We’re just waiting for the fiscal’s decision as to whether or not there’s probable cause … Somebody has to learn a lesson,” Aiko told reporters at a recent press conference for “Prima Donnas,” her new afternoon series on GMA 7, which starts airing on Aug. 19. “You can’t be goody-goody all the time.”

Magsaysay-Cheng sought for reelection as Zambales vice governor in this year’s elections, but lost to Aiko’s boyfriend, Jay Khonghun. “Some people were telling us to let it go and forgive her because my partner won, anyway. But my name was besmirched. And they have to clean up the mess they created,” she stressed.

Aiko related that she has had to endure sleepless nights because of the accusations against her. “To think I just campaigned for my boyfriend … I had death threats. Drug abuse is a sensitive issue, and I’m very much against it. These are serious allegations, so someone has to pay for it,” she said.

“That’s so unfair,” added the 43-year-old star, who’s doing a project with GMA 7 for the first time in nine years.

Aiko also used to be a mainstay of the gag show “Bubble Gang” in the late 1990s. “For those who don’t know, I actually started in GMA 7,” she pointed out. “Now I’m a freelancer, so I can work
for different networks. There’s no issue at all.”

Aiko plays the main contravida, Kendra Fajardo, in “Prima,” which is helmed by Gina Alajar.
“My past character (Emilia in ‘Wildflower’) became so associated with me. That’s why I asked Direk Gina to see to it that I give Kendra a different approach,” she said. “I even added ‘Kendra’ to my Facebook name to live the character.”—ALLAN POLICARPIO