Ryle Santiago talks about his rift with fellow Hashtags member 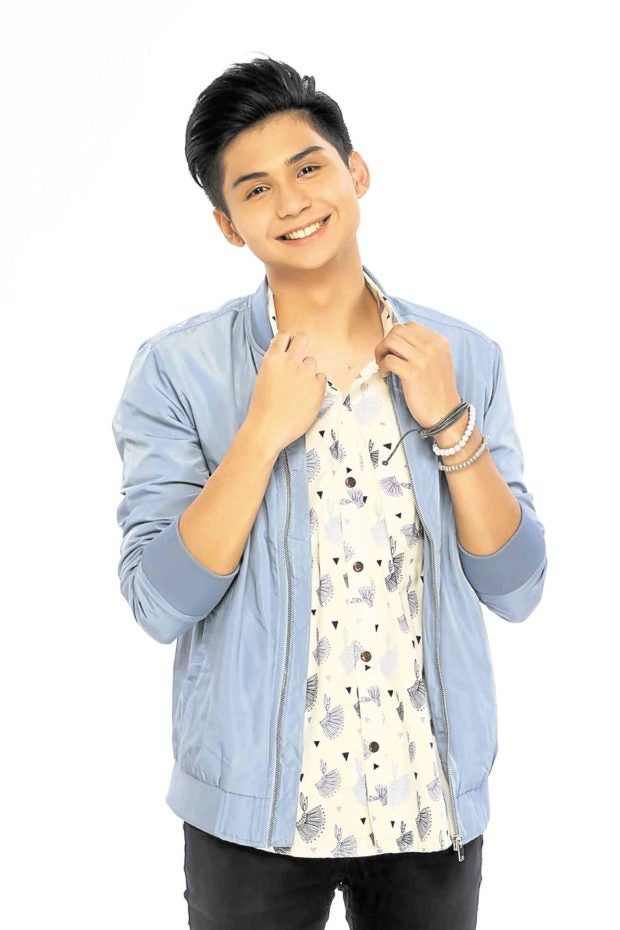 Despite his rift with one of his fellow Hashtags members, whom he declined to name, Ryle Santiago said he doesn’t let their personal issues get in the way of work.

“We know that, once we’re onstage, we have to do our job—we’re being paid to perform and deliver … for our service. So, even if our blocking requires us to stand next to each other, even if we have to be partners, that’s fine,” he told reporters at the recent National Sisters’ Day mall show mounted by Megasoft Hygienic Products.

“Because at the end of the day, we’re still teammates,” he added. “We consider ourselves family … It’s just that brothers fight sometimes.”

The Hashtags is a 16-man dance group that can be seen regularly in the noontime variety program, “It’s Showtime.” Some of its more notable members include Ronnie Alonte, Jameson Blake, McCoy de Leon, Luke Conde and Zeus Collins.

He didn’t want to identify the one he’s at odds with “out of respect,” but Ryle did divulge in an earlier interview that their beef stemmed from a misunderstanding over his ex-girlfriend.

“I was really mad at first. But now I’m OK—I’m past the anger stage. I’m not the type of person who holds grudges,” said the young actor, who’s willing to patch up and talk things out with the Hashtags member in question. “We’re civil right now. We have yet to talk to each other. But I know that, if we did, everything’s going to be just fine. And we can still be friends.”

Ryle, 20, was recently offered two “daring” projects—one for the video streaming service iWant and another for a Jason Paul Laxamana movie.

“I’m happy that they think they can rely on me for heavier projects. But right now, I’m at an awkward stage where I’m wondering if I should still go for teenybopper roles, or start doing more mature stuff,” Ryle related.

His mother, actress Sherilyn Reyes, and his management, Star Magic, still have misgivings. They pointed out that a lot of his endorsements require him to be wholesome, like Megasoft, which has an education advocacy program called “School is Cool Tour.”

Ryle said he hopes to be as versatile as Jericho Rosales, who can make things work, no matter whom he’s paired with. “I want to be challenged; I don’t want to limit myself. I want to be able to stand, with or without a love team,” said Ryle, who’s also focusing on hosting.

Aside from “Showtime,” Ryle also has an online music-travel show on One Music PH, titled “Wander Jam.”