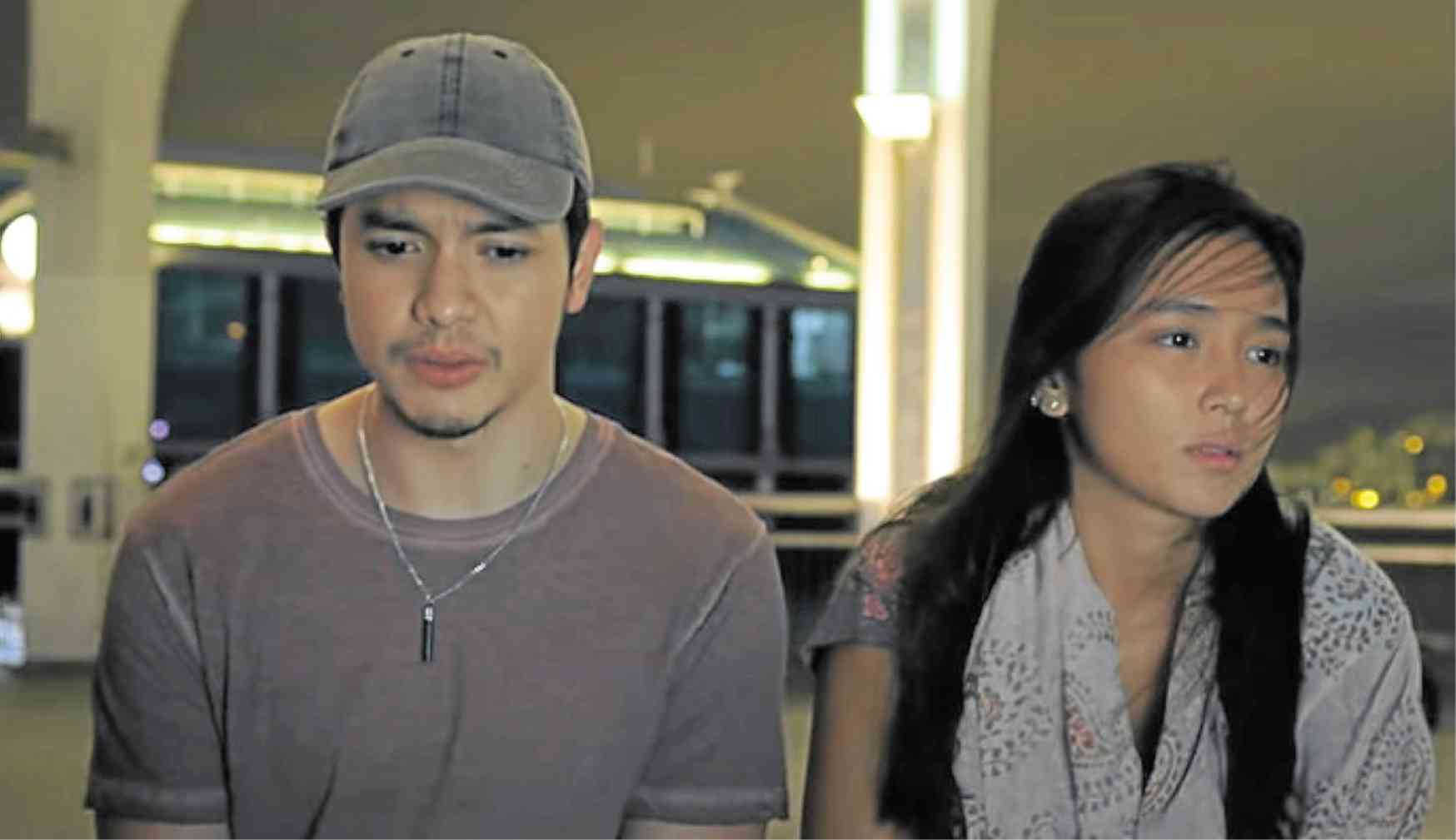 MANILA, Philippines — “Hello, Love, Goodbye” continues to impress at the box office after it crossed the P500-million mark just nearly two weeks after it premiered in cinemas.

The film directed by Cathy Garcia-Molina follows the story of Ethan (Richards) and Joy (Bernardo) grappling with the challenges they face as Overseas Filipino Workers (OFW) in Hong Kong.

Ethan tries to pursue Joy, but the latter has dedicated herself to her dreams of migrating to Canada and providing for her family in the Philippines.

“Hello, Love, Goodbye” marks the first team-up of Bernardo and Richards, who belong to rival networks and popular love teams.

Bernardo, an ABS-CBN Kapamilya star, is one-half of “KathNiel” with boyfriend Daniel Padilla, while Richards, a GMA Kapuso star, is the other half of love team “AlDub” with Maine Mendoza. /kga