Janella Salvador on Julia-Joshua breakup: ‘I’d like to exclude myself from the issue’ 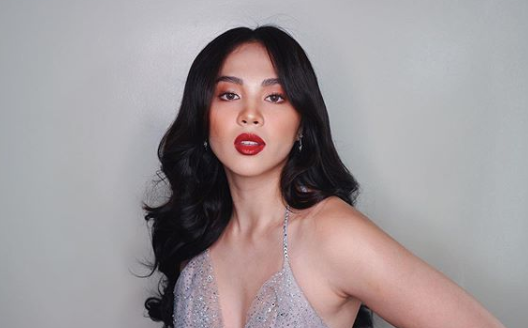 Janella Salvador has declared that she wants to distance herself from the controversies surrounding the breakup of fellow actors Joshua Garcia and Julia Barretto.

This comes after news broke out about the end of Garcia’s relationship with Barretto, amid cheating rumors involving actor Gerald Anderson.

Salvador spoke up in an episode of the talk show “Tonight with Boy Abunda” which aired last Friday, Aug. 9. Salvador, known to be a friend of Barretto, is Garcia’s co-star in the upcoming ABS-CBN TV series “The Killer Bride”.

Salvador, when asked if she has spoken with Garcia about the issue, confirmed that she has.

“We talked about it of course, but as much as possible kasi, I’d like to exclude myself from the issue, kasi (because) I feel like it’s just gonna add more fuel to the fire,” she said.

Salvador also revealed that she offered support to Barretto.

“Pero of course, Julia being my friend, I reached out to her din (also). I just told her that I was there for her no matter what,” she said.

Salvador will be playing the role of Emma in “The Killer Bride”. Hannah Mallorca/JB

Janella Salvador to fans: ‘Let’s do better at being human’