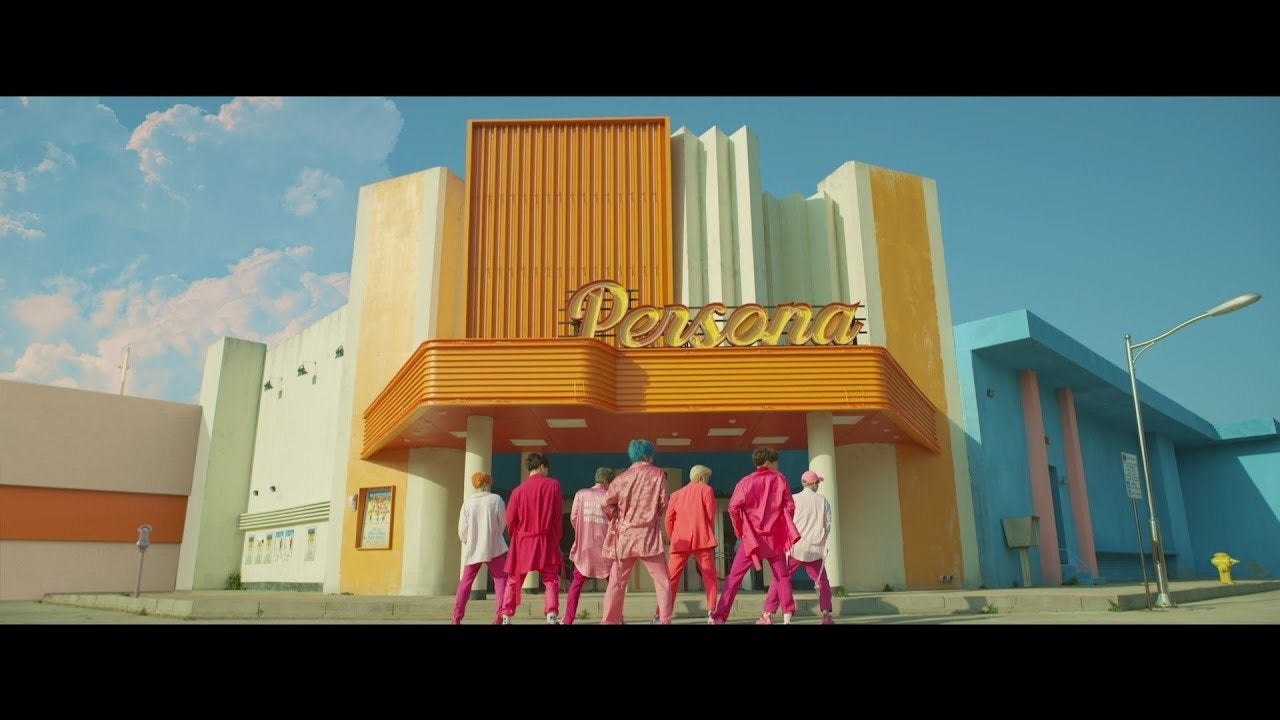 This image of the music video of BTS’ “Boy With Luv” was captured from YouTube.

The video of the band’s main song on the “Map of the Soul: Persona” album released in April, eclipsed the mark earlier in the day, some four months after it went on sale, according to Big Hit Entertainment.

That makes BTS the first South Korean singers with over 5 million YouTube hits for each of its seven music videos, including those of “DNA,” “Fake Love,” “MIC Drop Remix” and “Idol.”

The song “Boy With Luv” has also blazed a trail by winning three Guinness World Records related to the most-watched YouTube video in the 24 hours after the initial release. (Yonhap)