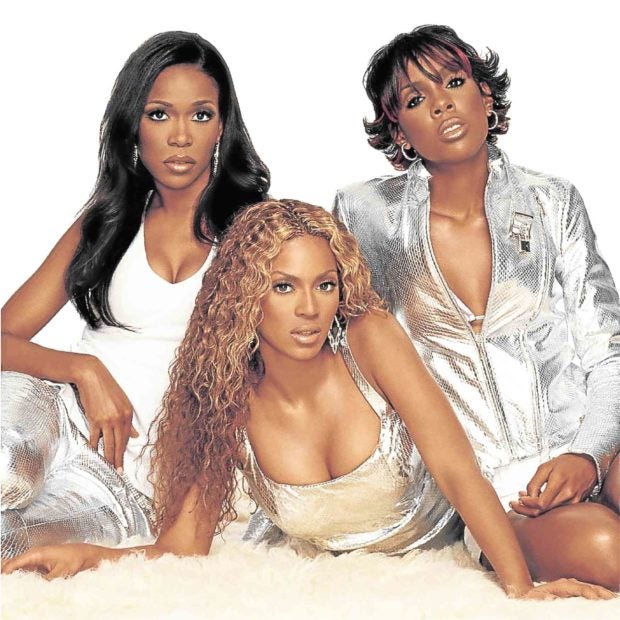 You may not be ready for this jelly.

Thirteen years after Destiny’s Child formally disbanded, the pop-R&B group’s members, Beyoncé, Kelly Rowland and Michelle Williams, are said to be secretly cooking up a plan to reunite and embark on a series of shows in 2020.

Citing an inside source, the British newspaper The Sun recently reported that Beyoncé “can’t think of a better time than 2020, when they will be marking two decades as one of the world’s biggest all-female groups.”

“She saw the success of the Spice Girls tour and wants to replicate that, but far bigger and better,” the insider was quoted as saying.

The girls have been purportedly discussing “what they can do” for a potential tour that may include dates in the United States and Europe.

“They want to do a tour which will be short enough for them to fit it into their schedules, but big enough to make sure all their fans can make a date to see them,” the source said. “They’re one of the very few groups where love for them has only grown since they went on hiatus in 2006, so the demand is massive.”

Aside from touring, there’s also a chance that Destiny’s Child—which is behind the hits “Survivor,” “Say My Name” and “Independent Women”—could end up recording new music.

“Beyoncé has been desperate to get the girls back together with her in the studio,” the report said. “It’s early days but they want to record new music and put it out alongside some of their biggest hits.”—ALLAN POLICARPIO