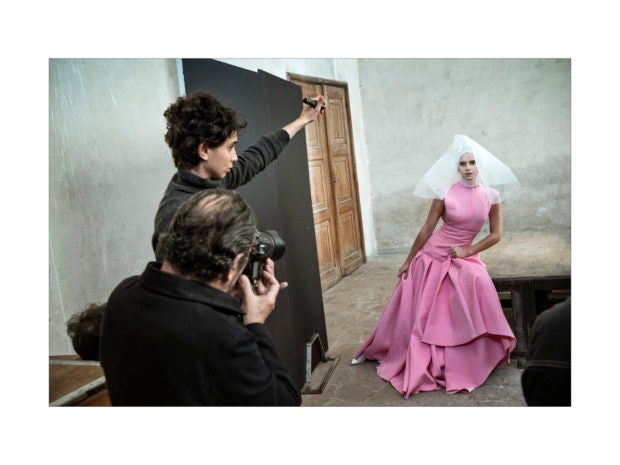 Italian tire company Pirelli has released behind-the-scenes images from the next edition of its legendary calendar. Nine actresses were invited to portray their personal interpretations of William Shakespeare’s tragic heroine Juliet. Shot by photographer Paolo Roversi in Paris and Verona, the calendar will be released at the end of the year.

Selected images from behind the scenes at Italian fashion photographer Paolo Roversi’s shoot for the 2020 Pirelli calendar have been released, giving an early peek at “Looking for Juliet”. Inspired by Shakespeare’s tragedy “Romeo and Juliet”, nine stars presented their interpretations of the classic heroine. 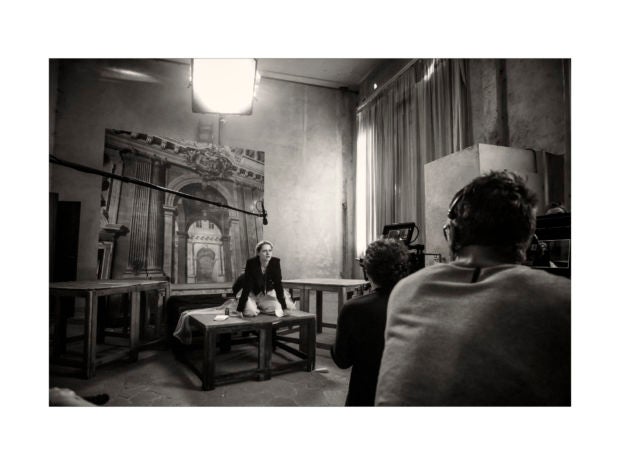 “I am still searching for my Juliet and I will be searching for all my life. Because Juliet is a dream,” said the photographer in a statement. 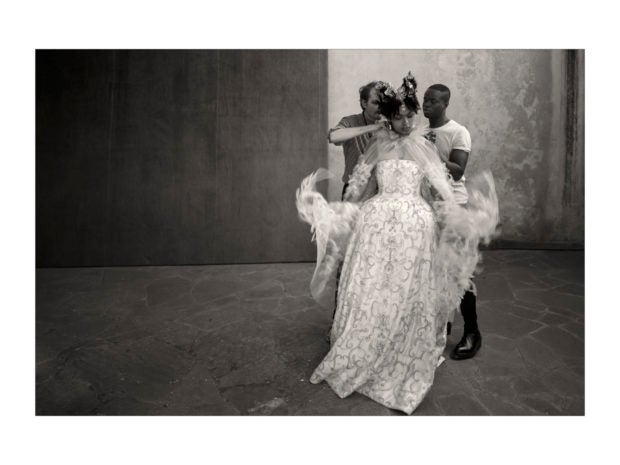 Yara Shahidi behind the scenes at the 2020 Pirelli calendar photoshoot. Image: Calendrier Pirelli 2020 via AFP Relaxnews

Published since the 1960s, the Pirelli calendar features the work of the world’s top photographers. Peter Lindbergh, Bruce Weber, Mario Testino, Annie Leibovitz, Mario Sorrenti, Karl Lagerfeld, and duo Mert Alas and Marcus Piggott, among many others, have contributed their talent over the years. HM/NVG