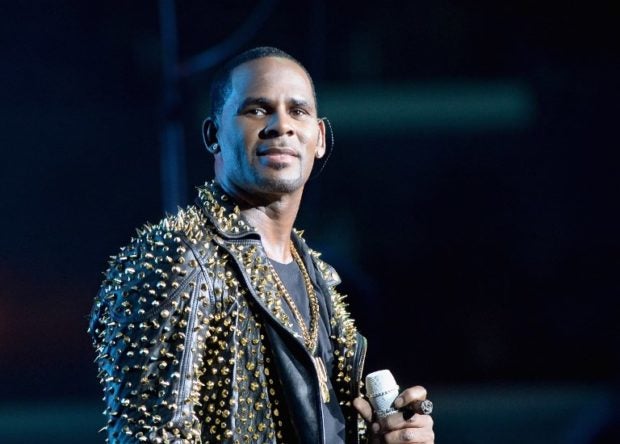 The sprawling sex abuse scandal involving R&B singer R. Kelly expanded on Monday, Aug. 5, to the state of Minnesota, where charges against him include engaging in prostitution with a minor.

The new charges come days after the disgraced superstar pleaded not guilty in New York to federal charges including racketeering, which allege he systematically recruited girls for sex while touring.

He faces separate federal charges linked to child pornography in his hometown Chicago.

Along with the felony count of prostitution with a minor, Kelly also faces one count of soliciting a minor for sexual purposes, the attorney’s office for Hennepin County, which includes the state’s most populous city of Minneapolis, announced.

County Attorney Mike Freeman told journalists the charges are related to an incident dating to July 11, 2001, when a victim under 18 years old was attempting to obtain an autograph from Kelly, known for hits such as “I Believe I Can Fly”.

The 52-year-old artist gave her the autograph along with a phone number, and after she called, she was invited to his hotel, Freeman said.

When the girl arrived, “she was offered $200 to take off her clothes and dance for him,” he said. “After accepting the $200, she got naked and they proceeded to dance.”

Freeman, who dubbed the incident “simply not acceptable,” said sexual contact occurred but not intercourse.

She was then granted VIP access to one of his concerts, which was meant to be for adults 18 and over.

It is unclear when or whether the musician, whose given name is Robert Sylvester Kelly, will appear in Minnesota to face the new charges.

Following his recent arraignment in New York, it was expected Kelly would return to Chicago, where he must attend a status hearing on Sept. 4 in a case involving child pornography.

He was denied bond in both Chicago and New York.

Prior to his arrest in July over the federal indictments, Kelly had been out on bond in connection with state felony charges of aggravated sexual assault in Chicago’s Cook County criminal court.

Kelly has a decades-long history of abuse allegations, especially of underage girls, but for years maintained a solid fan base, performed and won awards.

He began facing renewed scrutiny earlier this year upon the release of the docu-series “Surviving R. Kelly,” which nabbed an Emmy nomination for outstanding informational series or special. HM/NVG