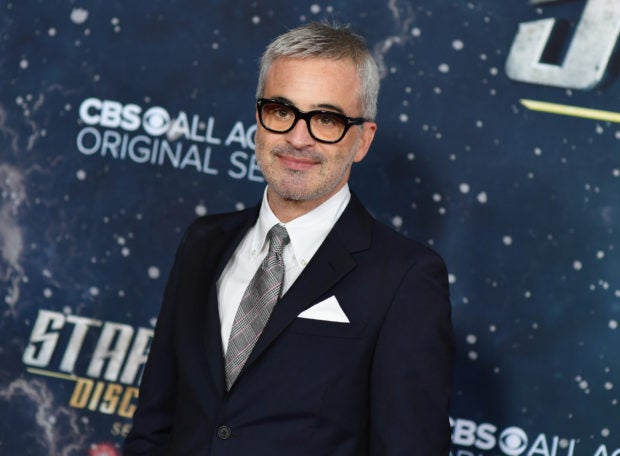 Streaming platform CBS All Access is developing a series based on Walter Davis’ 1963 novel, which was adapted for the big screen in 1976 in a version directed by Nicolas Roeg and starring David Bowie.

As announced during the Television Critics Association summer press tour, “The Man Who Fell to Earth” tells the story of an alien who lands on Earth during a critical moment for humankind. The character, formerly played by Bowie, will have to face his past in order to determine Earth’s future. The plot of the upcoming series will be a continuation of the story recounted in the original novel of the same name.

Alex Kurtzman, an American producer, director and screenwriter who is known for his work on “Alias”, “Fringe” and “The Mummy” is the showrunner and will also be directing.

This project was initially the property of Hulu, another American platform, before moving to CBS All Access when the original rights expired.