Action and comedy a potent mix in ‘Whiskey Cavalier’ 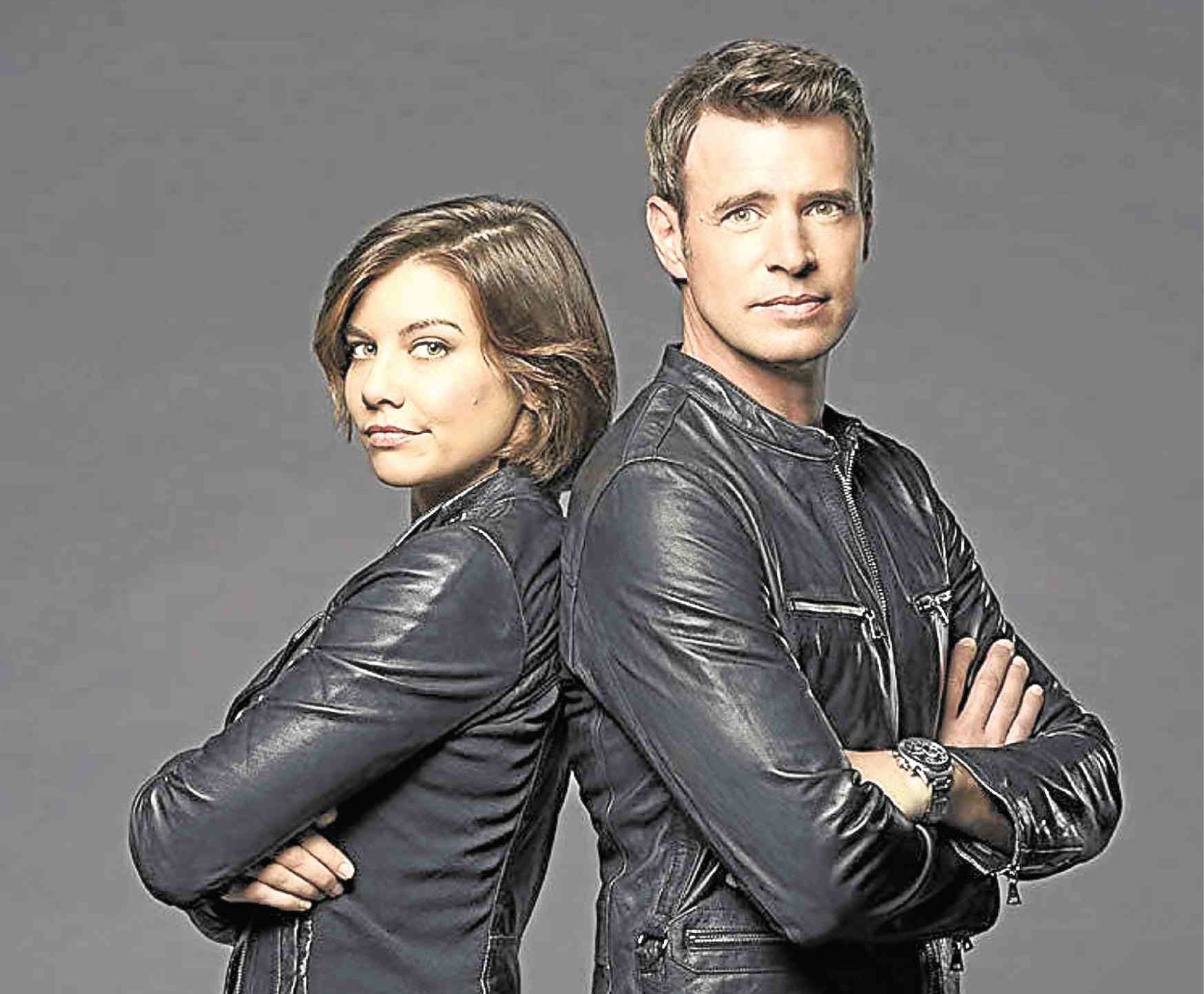 And this particular concoction is quite alluring. While the idea of two agents with contrasting methods and personalities isn’t exactly new, the new terror-busting team gives a cool yet accessible vibe, and makes its debut and speedy exit memorable.

It partners up two excellent but disparate operatives: FBI agent Will Chase, aka Whiskey Cavalier (Scott Foley), is grieving his breakup with fiancée, Gigi (Valerie Huber), but his head’s still in the game—especially during sniper missions—despite a regular wallowing to Bonnie Tyler’s “Total Eclipse of the Heart”; while CIA agent Frankie Trowbridge, aka Fiery Tribune (Lauren Cohan), is exceptionally focused and emotionally removed from intimate attachments.

On a mission to retrieve a top hacker, Edgar Standish (Tyler James Williams), from enemy captors, Will gets distracted by a sexy stranger, Frankie, who lures him in with a sob story. Keeping each other from getting custody of Standish, the two agents duke it out, but eventually team up when they’re targeted by ruthless killers who need the information kept by the hacker.

And Will soon discovers betrayal on two fronts: His boss, Ollerman (Dylan Walsh), is a traitor who’s been after Standish all along; and Will’s friend Ray (Josh Hopkins) is dating his ex Gigi behind his back.

But this group of actors has a nice combination. Differently charming, Foley and Cohan add unique touches to their hypersensitive and emotionally compartmentalized roles, respectively.

Williams, who was the embattled young protagonist in the comedy series “Everybody Hates Chris,” fits the gabby, snarky smartypants character—mostly the source of nervous, out-of-place humor.

Cohan, who did the show as a breather from her long-running stint in “The Walking Dead,” is glammed up, for a change. Frankie is more sophisticated than survivor Maggie from the zombie apocalypse, but both roles are kickass, unyielding women. The scenes positively light up whenever Cohan does a more refined brand of fisticuffs and shoot-’em-ups.