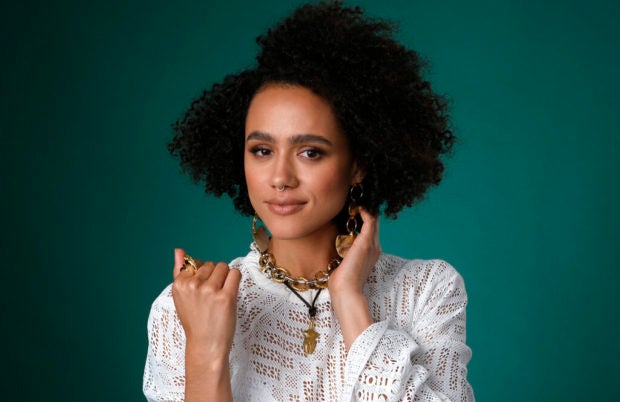 Nathalie Emmanuel, a cast member in the Hulu miniseries “Four Weddings and a Funeral,” poses for a portrait during the 2019 Television Critics Association Summer Press Tour at the Beverly Hilton, Friday, July 26, 2019. Image: Chris Pizzello/Invision/AP

BEVERLY HILLS, Calif. — Hulu’s “Four Weddings and a Funeral” pays homage to the 1994 film, but don’t expect a Hugh Grant copycat in the limited series. 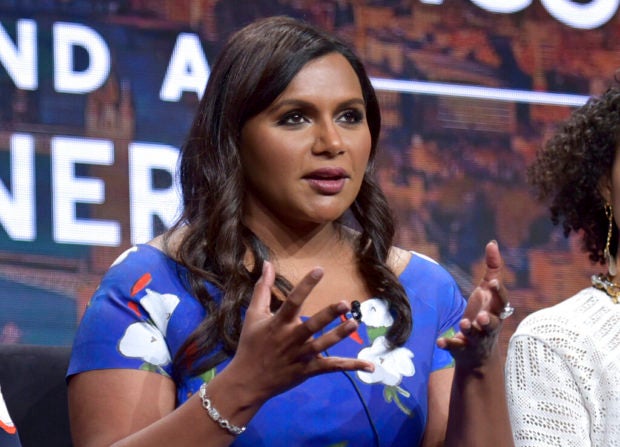 That character and look were “iconic” for Grant’s career and for British comedy, Kaling said, but there are other ways to be sexy and stake out new ground.

“It makes room for a lot of other fascinating characters,” Kaling told a TV critics’ meeting Friday.

In the 10-episode Hulu series, it’s Pakistani-British character Kash who’s front and center in the story of four friends and their love interests in London. He’s played by Nikesh Patel, a British actor of Indian descent.

The woman who catches his eye in episode one is black, played by British actress Nathalie Emmanuel, who was Missandei on “Game of Thrones.” Other cast members include Rebecca Rittenhouse, John Reynolds and Brandon Mychal Smith.

There are touches of Richard Curtis’ original film sprinkled throughout the series, including an opening scene with liberal use of a certain expletive. Andie MacDowell, who starred opposite Grant in the movie, is back in a different role. NVG

The Best Romantic Comedy Movies of All Time (According to Us)