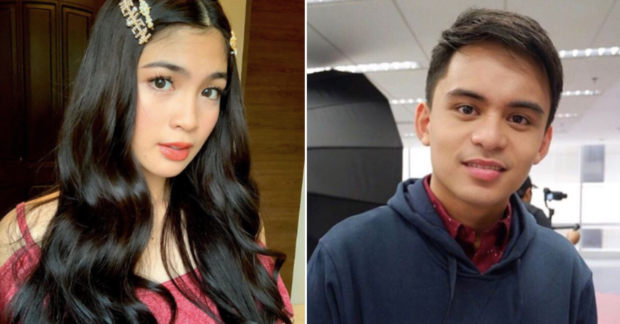 MANILA, Philippines — Even Senator Manny Pacquiao does not have a clue on the status of his eldest son Jimuel and girlfriend actress Heaven Peralejo’s relationship.

“Wala akong update. Hindi ako mahilig sa showbiz na e,” Pacquiao said Wednesday in an interview at the Senate when asked about the real score between Jimuel and Peralejo.

Break up rumors between the two have been circulating online after Jimuel and Peralejo unfollowed each other on Instagram.

READ: Jimuel Pacquiao, Heaven Peralejo unfollow each other on Instagram

It was only last March when the two admitted being in a relationship./ac