‘Yesterday’ astutely imagines a world without the Beatles 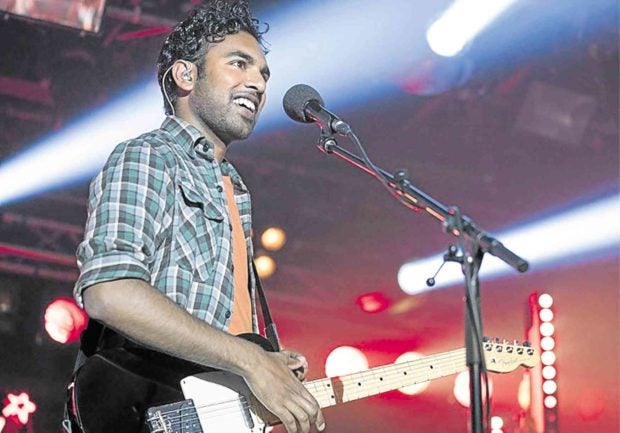 If the Fab Four didn’t exist, what would the world become? The fantasy-rom-com “Yesterday” imagines a reality without the Beatles, but filling that unbelievable void is an aspiring singer-songwriter who remembers the band’s lasting impact on pop culture and musicians—and passes the group’s songs as his own!

Directed by Danny Boyle, who eschews his usual grimy, gritty aesthetic for a more straightforward and endearing style, “Yesterday” is written by Richard Curtis, whose other credits include hit romance flicks like “Notting Hill” and “Love Actually.”

It follows a struggling English singer, Jack Malik (Himesh Patel), who is managed by an old schoolmate, Ellie (Lily James). She’s had the hots for him since his first performance (a cover of Oasis’ “Wonderwall”) at a school party, but Jack is oblivious to that attraction.

After an inexplicable global power outage, Jack discovers that people have no memory of the Beatles, as if the iconic quartet never existed. This offers him a rare, tempting opportunity—to reintroduce their enduring, influential music to billions of amnesiac listeners, while gaining the stardom and security that have always eluded him.

Jack, with the help of pop star Ed Sheeran (who plays a somewhat conceited version of himself) and the blunt American agent Debra (Kate McKinnon), gets his big break at long last. And, on the cusp of superstardom, Jack receives a confession he didn’t expect: After all these years, Ellie is still wondering why he friendzoned her.

“Yesterday,” in Philippine cinemas this week, is released close to biopics of actual, celebrated Brit music artists—Freddie Mercury (“Bohemian Rhapsody”) and Elton John (“Rocketman”)—which were launched mere months apart. While it isn’t about the Beatles members, there are classic, chart-topping songs that get the infectious movie-musical treatment, with numbers passionately performed by Patel. 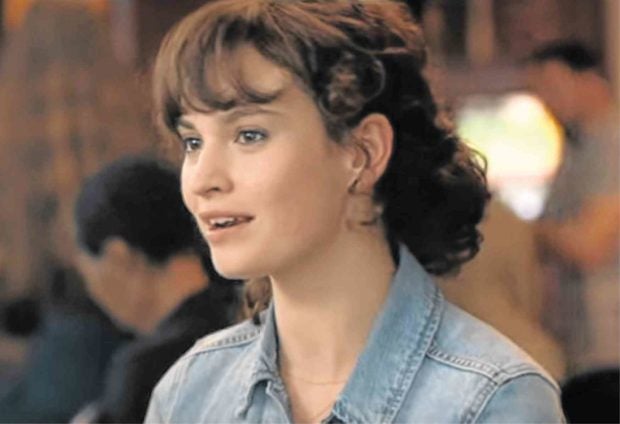 From the title song to all the other hits popularized by John Lennon, Paul McCartney, George Harrison and Ringo Starr, it’s thrilling to witness a reenactment of people’s reactions to the band’s collective genius and emotionally tethering artistry. The film tells that story of discovery and attachment astutely and humorously.

McKinnon adds to the comedic situation significantly. Patel is competent, complemented by James’ pleasant and Keira Knightley-ish presence. But the big laughs come in when McKinnon gives unfiltered, unapologetically Hollywood viewpoints on the clueless main character’s new spot in the scheme of things.

It is when the film more wholly treads romantic comedy territory that it feels average, after exploring its alternate reality conceit imaginatively. It’s quite frustrating that the love angle feels forced, giving extra meaning to a line in “She Loves You” that profoundly encapsulates Jack’s quandary: “With a love like that, you know you should be glad.”

Still, when it zeroes in on the unusual plagiarism element, it gives Jack a real internal struggle. Knowing deep down that he’s a fraud, what else can he do in this “rebooted” world? What else can he get away with?

And, while it isn’t a biopic, it makes use of the Beatles’ catalog well, giving its viewers insights on the group’s lyrically inveigling ditties that were unique in the ’60s, but are still relevant and universal today. It’s a competently made tribute musical that matches its quirky rags-to-riches tale, regardless of the iffy romance.