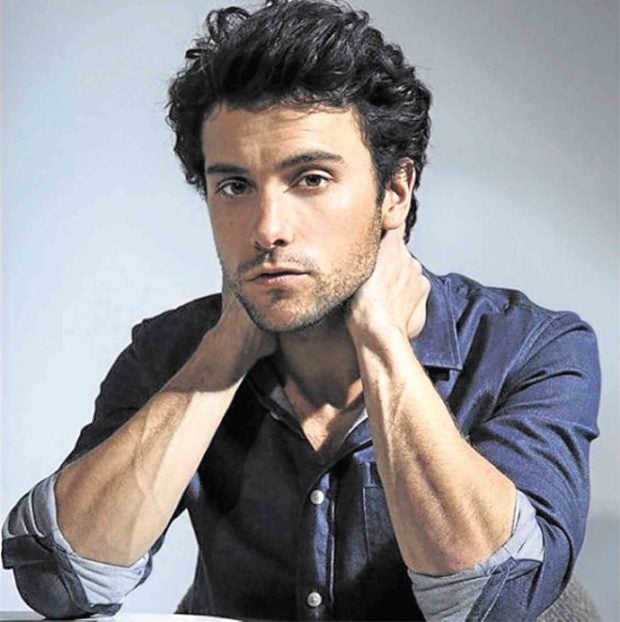 The crime-drama series “How to Get Away with Murder” is about to end with its upcoming sixth season, and one of its stars is feeling a bittersweet tang due to that recent announcement.

“While it saddened me to learn this news, I can’t help but reflect on what an incredible journey this has been,” said Jack Falahee, who plays gay law student Connor Walsh, on Instagram. “This show changed my life both professionally and personally, providing me with opportunities I’d never dreamed of and introducing me to some of the greatest friends in my life.”

The 30-year-old straight actor, who previously appeared in the shows “The Carrie Diaries” and “Twisted,” elaborated further on his educational experience with “HTGAWM.”

“It taught me about work ethic, dedication, love, friendship and, above all else, it taught me a lot about myself. I feel beyond blessed that I’ve been given the past several years to work alongside an incredible crew.”

With his stint as the initially promiscuous and guilt-ridden character nearly at an end, Falahee said, “I’m humbled that I’ve had the opportunity to play Connor Walsh. Playing a fearlessly, openly gay man has taught me about the LGBTQIA+ community and opened my eyes to how much visibility and representation matters. Connor taught me that love is love, and it can conquer anything.”

The series, about Connor, his mentor (Viola Davis) and other students’ involvement in the cover-ups of different deaths, offered season-long mysteries that usually unraveled in finale episodes.

“I’m really excited to start filming next week, and I can’t wait for you all to come along with us on one last ride,” he said. —OLIVER PULUMBARIT

TAGS: How to Get Away With Murder, Jack Falahee