Why Eric is raring to do Season 2 of ‘Euphoria’ 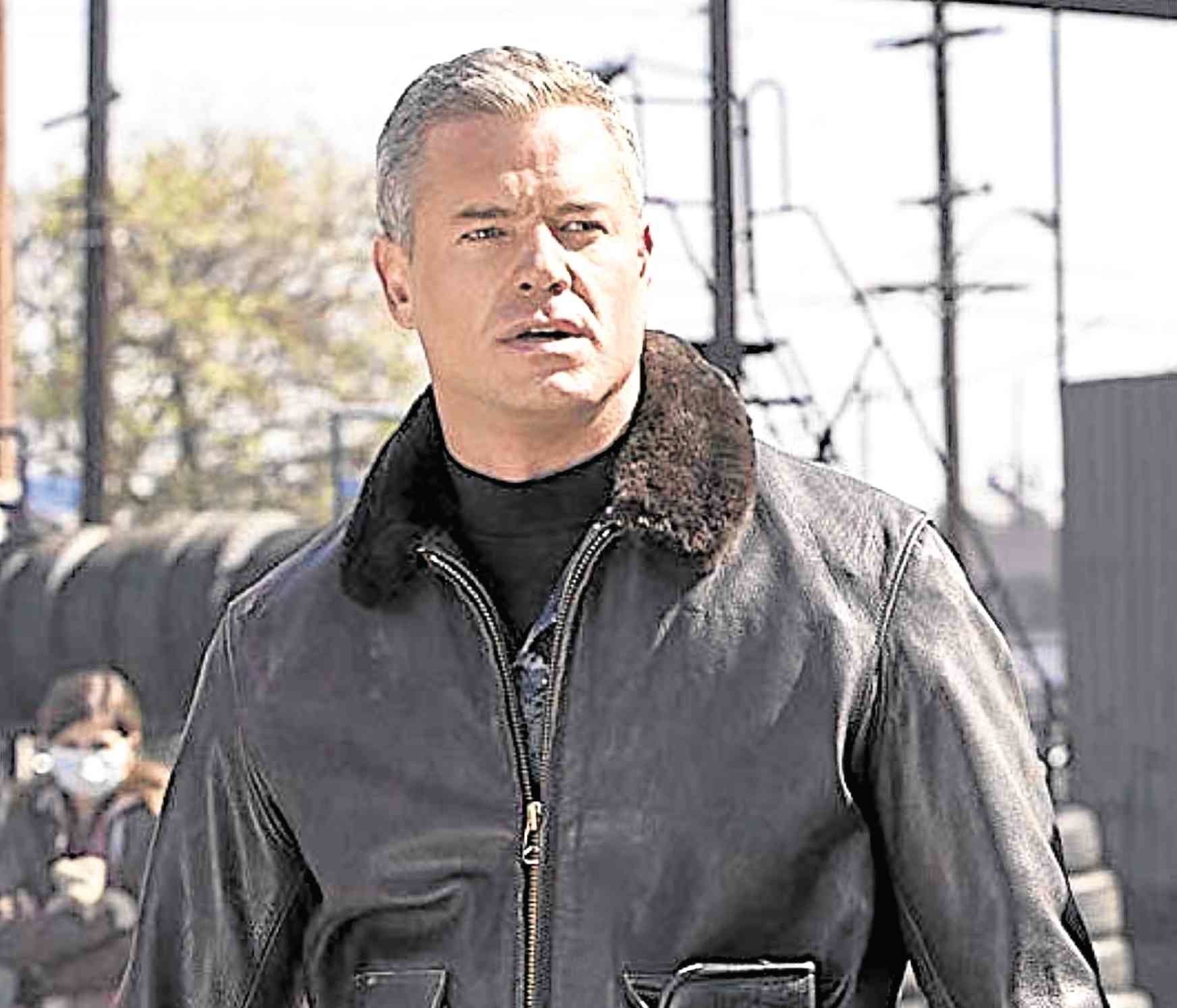 In our recent chat with Eric Dane, the 46-year-old actor told Inquirer Entertainment he still wasn’t sure if the acclaimed teen-drama series “Euphoria” (Mondays at 10 a.m. on HBO and HBO Go) would be renewed for a second season. “I think the show is strong, and it’s worth keeping on the air,” he said.

But last week, executive vice president for programming Franchesca Orsi announced that the cable network has decided to renew the eight-episode series.

As far as his character’s arc and development are concerned, Eric said he couldn’t wait to find out what’s in store for Cal Jacobs in the upcoming season. “I don’t want to have preconceived ideas about this guy,” he said. “But I trust Sam (Levinson, its creator) and want to be of service to any story he wants to tell.”

And it doesn’t hurt that the controversial show is produced by HBO, he added: “The network has been super supportive of what Sam’s overall vision for the show is. They’ve given us a lot of time and latitude to tell these stories. That’s why everybody likes working with HBO, because it tells stories       like no other network can.”

Eric, who also talked about his battles with depression and addiction, admitted that he had to take a break in 2017 from his TV series “The Last Ship,” not only to “get his act together,” but also to chart a new direction for his life and career. 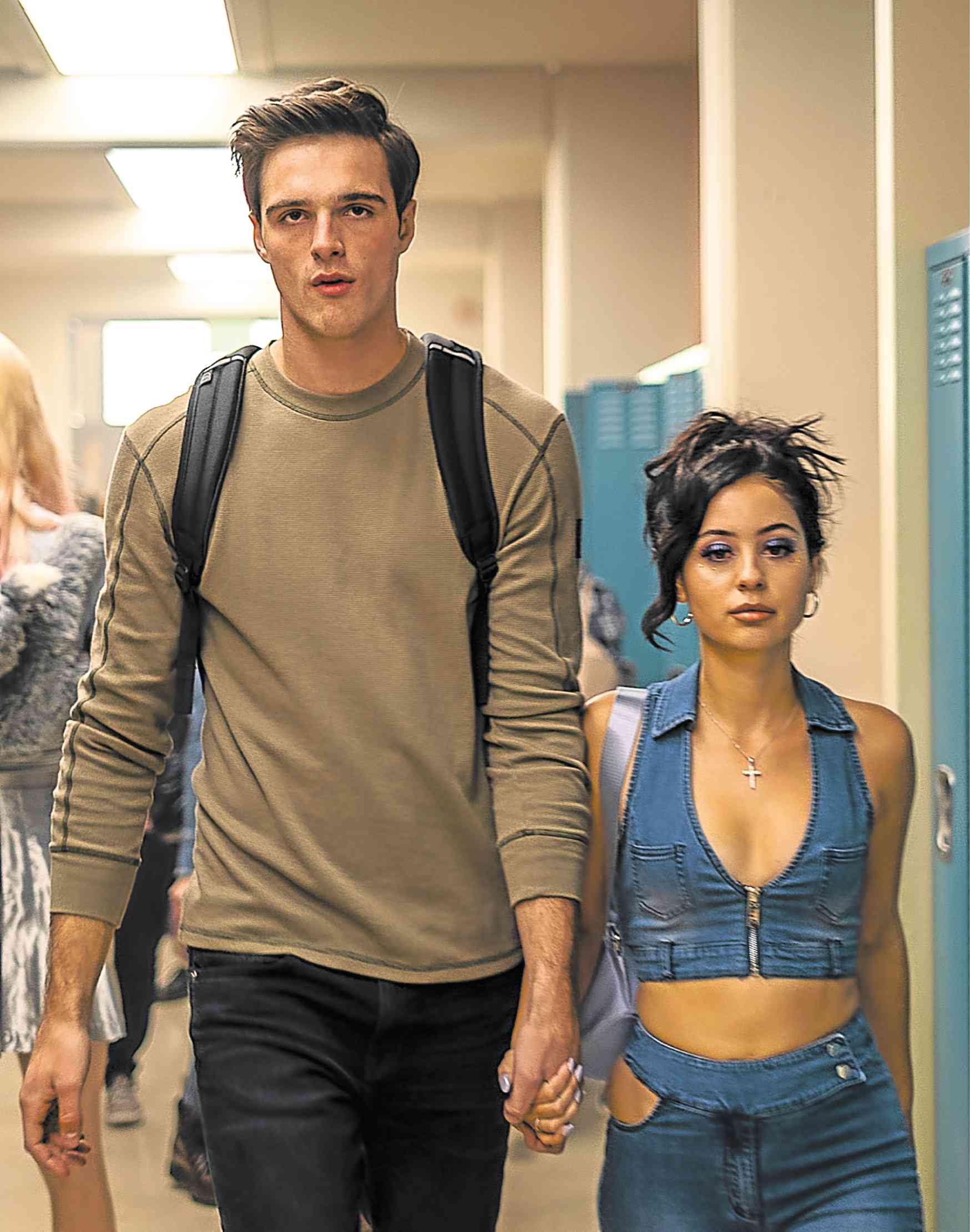 Blame that closeup-ready mug and tabloid-fodder life, the actor got himself into scrapes a couple of times, like that nude video with his ex-wife Rebecca Gayheart and actress Kari Ann Peniche, the beauty queen who was stripped of her title after appearing on a Playboy spread.

Coming out of his much-needed hiatus, Eric chose “Euphoria” to give his acting career a boost.

“I’ve always felt the need to surround myself with the best people in the biz,” the actor explained. “Working with them inspires me to be creative, productive and collaborative. I couldn’t have found a better circumstance to land in.

“Moving forward, I just wanted [to sink my teeth into] fascinating roles and tell stories that inspire me to want to go to work and keep me engaged. I want roles that allow me to explore human behavior and, hopefully, interpret them as truthfully as I possibly can. I want to work with people I enjoy being around with.” 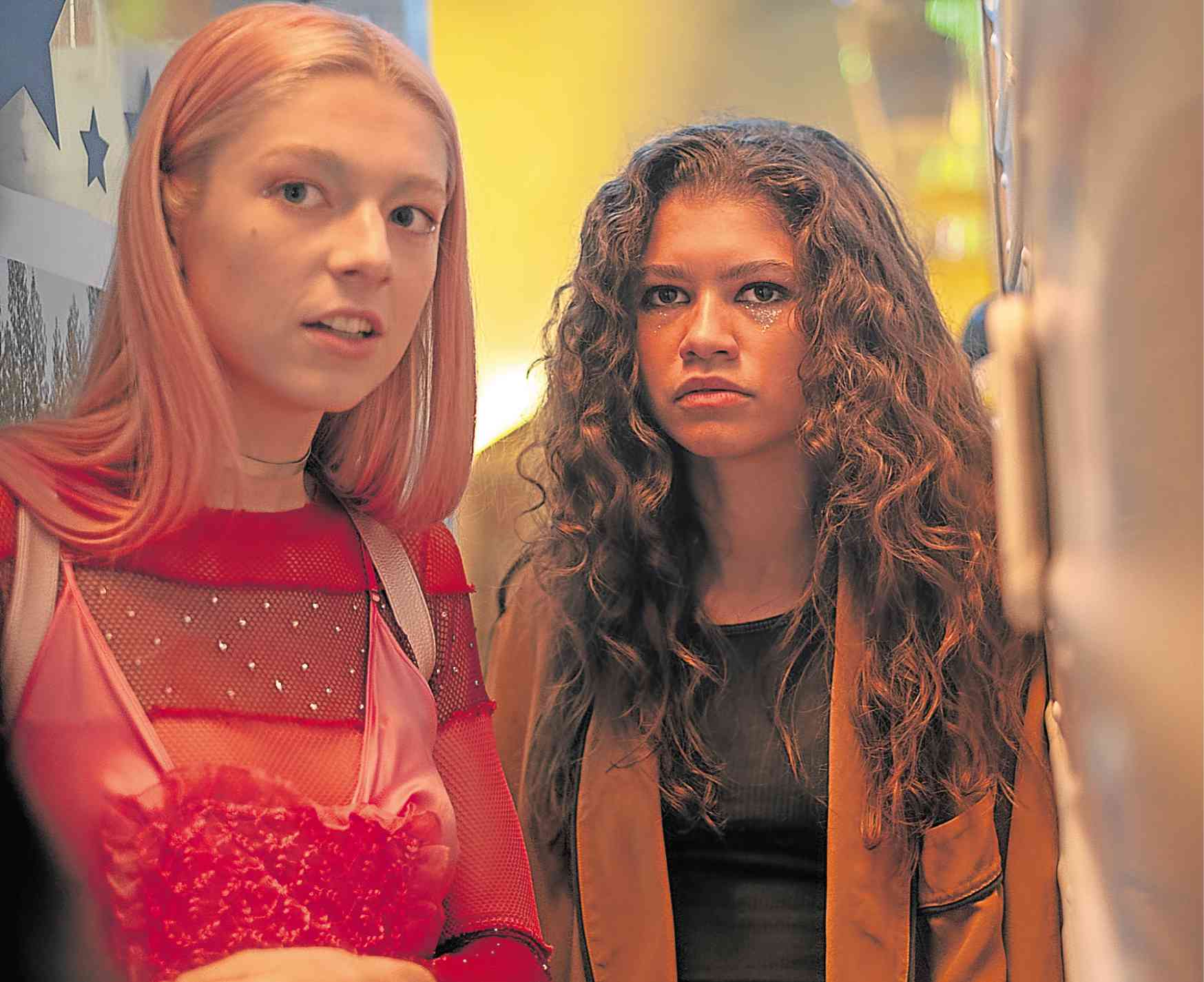