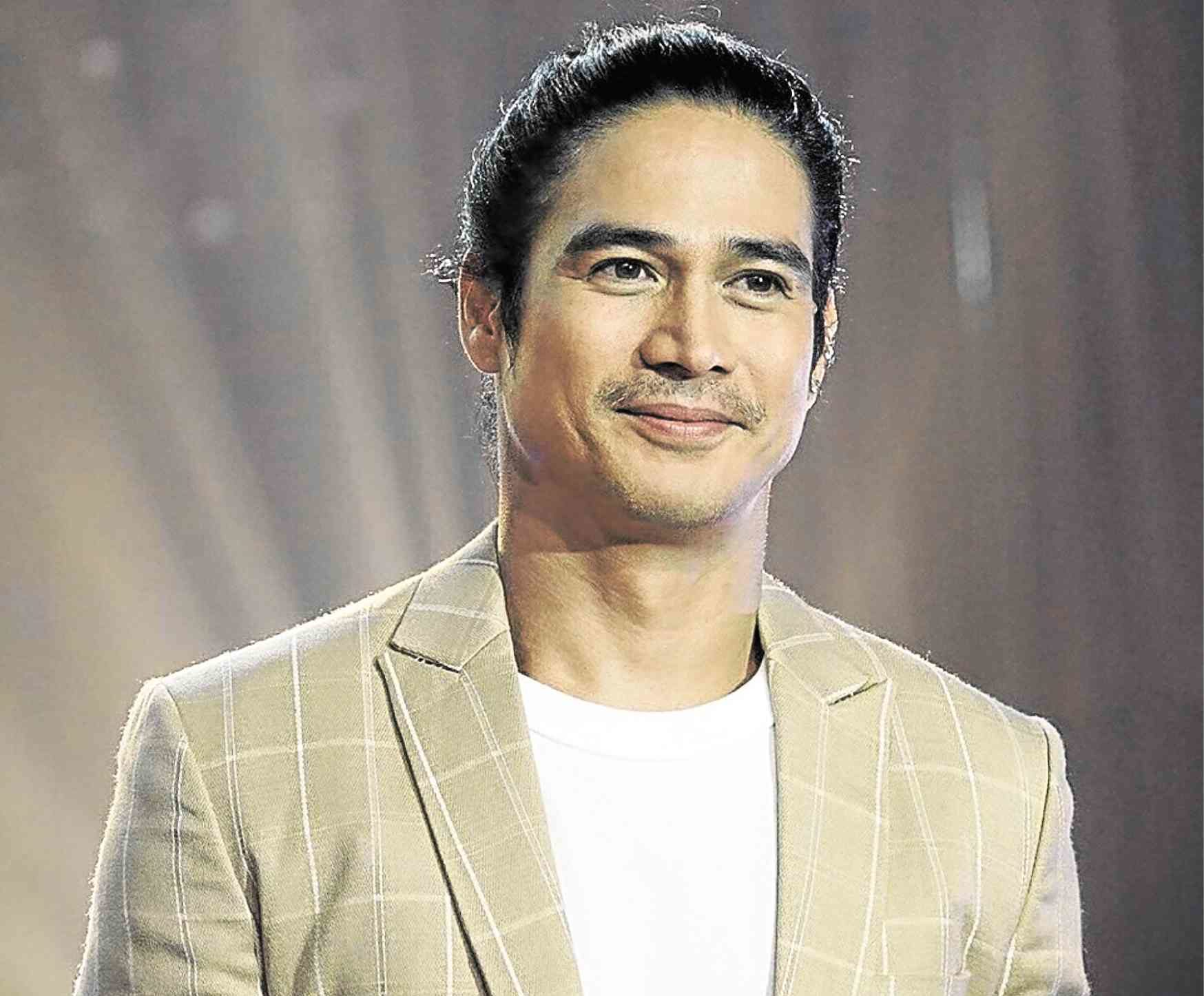 For sure, Iñigo would want to be a better person after this experience,” declared actor Piolo Pascual, when asked to react about the breakup between his son Iñigo and singer-actress Maris Racal.

“He wouldn’t want to keep being the cause of other people’s heartbreaks,” Piolo explained.

After publicly admitting in 2017 that they were exclusively dating, Maris and Iñigo (MarNigo) are now saying that they have decided to pursue different paths. In a recent interview, Maris admitted that Iñigo broke her heart, “but there was no third party involved.” She also said that at some point, “we were together, but not officially. We stayed at ‘more than friends’ and didn’t level up.”

As far as Piolo is concerned, Iñigo, at 21, is already at an age when he is perfectly capable of deciding for himself.

“But I will always be supportive of him. I want him to experience being with somebody, even if he has to go through heartaches himself. It was a learning experience for them,” Piolo pointed out.

The actor added that he was pleased with how Iñigo and Maris “handled things.” The two are busy promoting their upcoming movie, “I’m Ellenya L.,” which Piolo coproduced under Spring Films.

“For sure, Iñigo will take all these experiences to heart and work on improving himself,” Piolo told the Inquirer.

Piolo said that just like his son, there are relationships that he values and hopes to keep for as long as he could.

Such is the case of his “closeness” with actress Shaina Magdayao, with whom he got to spend quality time while attending the screening of their film, “Ang Hupa,” at the 2019 Director’s Fortnight showcase in Cannes, France.

“We’ll always be a part of each other’s lives. We’ve been close for seven years now. We have deep respect for each other—nobody can take that away from us, even if one of us decides to leave show biz. What we have is hard to define, but we try to show our love for each other as often as we can. When we’re not together, we still make sure to communicate,” he said.

John Lloyd is currently on a sabbatical from work and has remained elusive to the press.

“It was my first time to see him after a while,” said Piolo of John Lloyd, who in his absence has started growing a mustache and wearing his hair long. “We can safely say that Lloydie (John Lloyd’s nickname) didn’t close his doors to show biz permanently. He just needed some time off.”

Piolo also let on that John Lloyd has been “talking” with filmmaker Lav Diaz. “I don’t know if I’m supposed to say this. I guess that’s a sign that Lloydie will be back soon,” he added.

Meanwhile, Piolo has just returned from a two-month vacation himself. He was supposed to take up film studies in New York, but has decided at the last minute to simply take the time off with his family.

“Direk Joyce (Bernal) was supposed to go with me. We were already about to pay for our tuition, but we thought it was a good time to  rest,” he said. “It was the first time that I was allowed to take a leave of absence that long. I simply took advantage of it.”