Cinemalaya film wages a different kind of war behind the camera 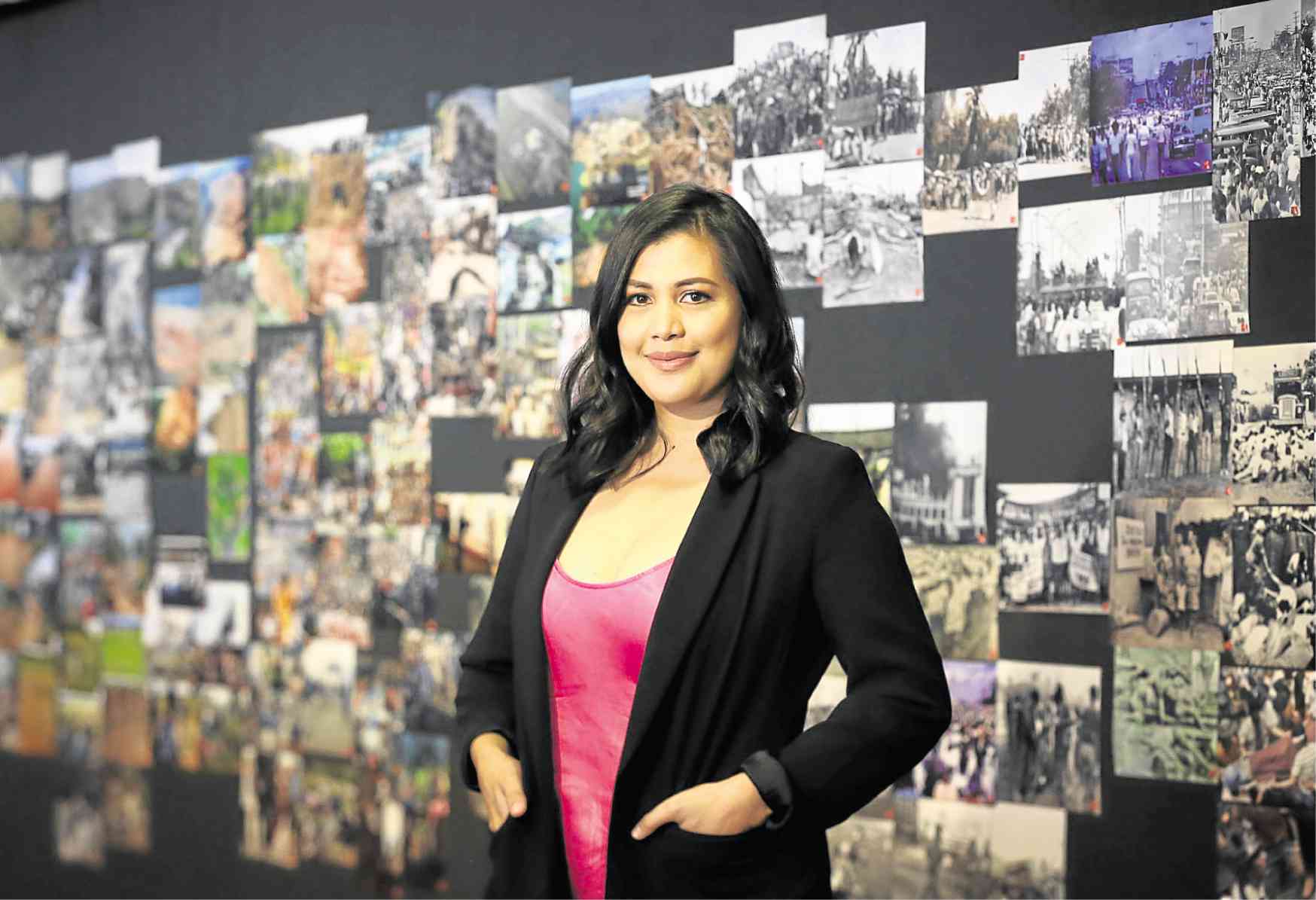 Indie director Maricel Cabrera-Cariaga said that if there was any lesson to be learned from making her war drama “Children of the River,” it was that making a Cinemalaya film required foresight.

“For a year, I got stressed looking for funding because my supposed producer backed out. I struggled financially,” she told the Inquirer. Her film’s inclusion to this year’s Cinemalaya Philippine Independent Film Festival was announced in 2017. Each of the 10 full-length finalists is expected to receive a P1-million cash grant, which they will get in tranches.

“What happened to the business of my producer-friend was unexpected. Tragedy struck him. To augment, I tried getting a loan from the bank, but it wasn’t enough. Our farm [in Santiago, Isabela], was also devastated by typhoons in September and November last year. We failed to harvest anything,” she recalled.

Maricel said the cost of making the film rose up to over P2.5 million. Her producers, Spear Films and GMA Network Films, joined the production only this year. “I’ve already borrowed money from a lot of people, and has been struggling with the payment since. I cried buckets because of this project,” Maricel admitted.

“Before you decide to make a movie, you should at least have your own money ready, or you have a stable producer ready to back you up no matter what happens. It’s really money that runs the production. Anyway, if your material gets chosen to participate in Cinemalaya, that means it’s good.”

Despite her misadventures, Maricel said she considered being part of the festival, which was currently celebrating its 15th year, a dream come true. “If you ask me if I’d do it again, my answer would still be ‘yes.’ But I’d make sure I already have the money for it, so I won’t be as stressed.”

If not for her dream of being part of a Cinemalaya film, new mom Rich Asuncion said she would not leave in the care of her husband their baby, Bela, who was only 5 months old at the time she had to shoot the film.

“I had severe separation anxiety, even if I was away for only five days. It was the longest time that we were apart,” said Rich, adding that the film was shot on location in Quirino province. “My husband told me, ‘We’ll be fine. Just go!’ I was the one crying. I brought with me some of her stuff, like her pillow and blanket, so I won’t miss her too much. Looking at the film now, I can say that all the adjustments were worth it.”

In “Children of the River,” Rich plays Elvie, mom of the movie’s central character, Elias, portrayed by Noel Comia Jr.

“It’s a movie about war. But here, you won’t see war—instead, we see what happens to families who get left behind by the soldiers,” Rich explained.

According to Maricel, the film was inspired by a news report she saw about the Marawi siege in 2017. “A soldier called his father and instructed him to tell their commander to bomb his location because everyone in his troop was already dying. I cried after hearing that painful story,” she said.

Maricel said she made the film hoping to make people in government realize that waging war is unnecessary, that there will always be collateral damage. “Nobody wins in war, even the one that happened in Marawi. A lot of citizens were displaced and their livelihood taken from them,” the director pointed out. “And what about those whose lives were lost as a result of the military operations? Back home, they were fathers or sons to their loved ones.”

Noel, as Elias, is the leader of a group of four childhood friends. “They bonded because their fathers were soldiers, and they live in one community,” Maricel explained. “Apart from what we want to say about war, this story is really about them coming to terms with the changes that go with being teenagers.”

Maricel said that, as an assignment, she made Noel watch Baron Geisler’s performance in “Jay.” “He exceeded my expectations,” she noted. “He’s so funny! Kinikilig ako sa performance niya. I feel that this will make him win another best actor trophy,” she declared.

Cinemalaya 15 runs from Aug. 2 to 11 at the Cultural Center of the Philippines in Pasay City, and from Aug. 7 to 13 in various areas in the country.