K Brosas vlogging for fun, not for money 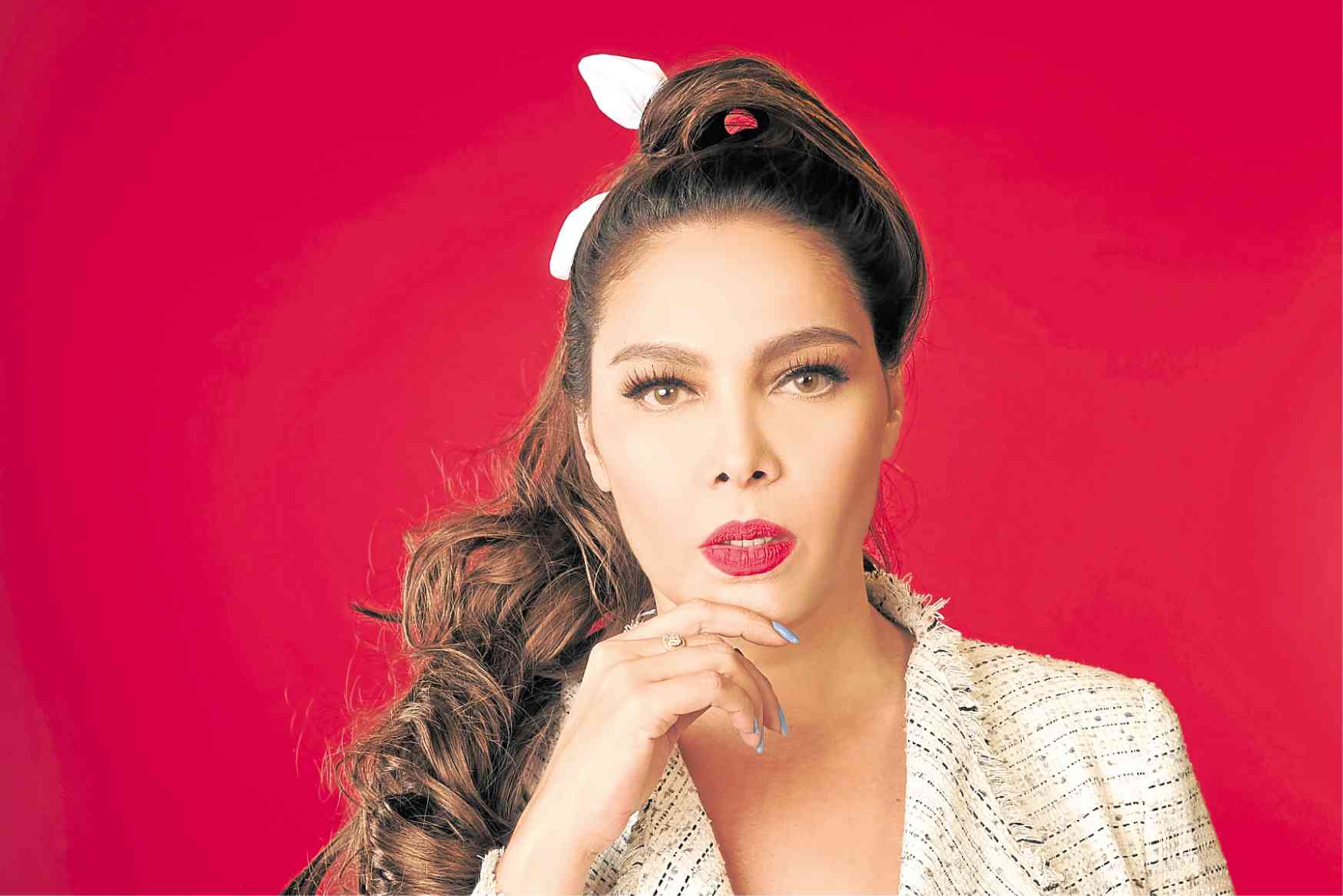 Before video logging or “vlogging” became a trend among local show biz personalities, singer-television host K Brosas had long recognized the medium’s potential as a tool to connect with her fans, or “kakulto,” as she fondly calls them.

In 2010, K started “Dear Teh” on YouTube and Facebook, where she gives advice to her romantically beleaguered followers, and talks about random exploits in her daily life and work. And all these she delivers with her irreverent and cracking humor.

“It actually started out as a regular blog—I wrote, believe it or not! But as it became more popular, I began to get flooded with messages from people asking for advice. So, I decided to do videos to accommodate everyone easier and faster,” she told the Inquirer in a recent interview.

“Eventually, even other celebrities were tuning in, like KC Concepcion who did an episode with me about seven years ago,” she recalled. “I also had Angel Locsin one time.”

But unlike celebrity vlogs nowadays—a lot of which are technically polished, complete with color grading, snappy editing and graphics—K’s videos are, in her own words, “raw.”

Most of her output, especially her early ones, were recorded using a phone and wherever she felt like doing a vlog—on the set of a movie, on the beach, in her room, or even in the shower. “I did it one take—no editing, no filters, no ring lights, no nothing!” she quipped.

Asked what she thought was the reason behind vlogging’s sudden surge in popularity among celebrities, K went straight to the point: “Because there’s money in it now. I mean, let’s face it, why not put your being a celebrity to use? And there are many of them who have good content. May karapatan naman!”

Back then, vlogging wasn’t the lucrative online endeavor that it is today. She did it mostly for fun. Little did she know that it would turn out to be an actual means to earn money.

But somewhere along the way, her work schedule became increasingly busy, forcing K to put vlogging in the backseat. “My friend Darla (Sauler) always tells me that if I hadn’t stopped, my channel would have been much bigger by now,” related K, who returned to vlogging last year, with her “usual kagagahan” or “whatever that comes to mind.”

K’s new personal YouTube page currently has about 51,000 followers. But she doesn’t mind the relatively modest figures. Earning off vlogging would be nice, but that’s not her main goal.

“I’m not really the kind to force people to like my videos or subscribe to my channel. If you had fun watching, I’m good. It’s a bonus if they decide to subscribe. And if I earn money—which I haven’t yet—thank you. Pero kung ayaw nila, OK lang!” she said.

While she’s planning to improve the quality of her videos, K doesn’t see herself vlogging any more seriously than when she first started. “I don’t want to be pressured to post something every week, because the content wouldn’t be as funny,” K said. “I will just do it when I’m inspired.”

Read Next
Cinemalaya film wages a different kind of war behind the camera
EDITORS' PICK
EuroMillions Superdraw: A lottery draw unlike any other is coming to the Philippines
‘Justice will be done,’ Duterte assures as he vowed probe on Jolo incident to bare ‘truth’
Water remains our saving grace right now
Smart releases Hyun Bin’s second TVC
Current dominant strain of COVID-19 more infectious than original—study
DOLE: Return of OFWs’ remains from Saudi to be ‘delayed,’ deadline moved to ‘early next week’
MOST READ
BREAKING: Duterte signs anti-terror bill into law
Duterte tells military: No other president looked at you the way I did
Locsin warns of ‘severest response’ if China’s army drills in SCS ‘spill over’ to PH domain
Current dominant strain of COVID-19 more infectious than original—study
Don't miss out on the latest news and information.