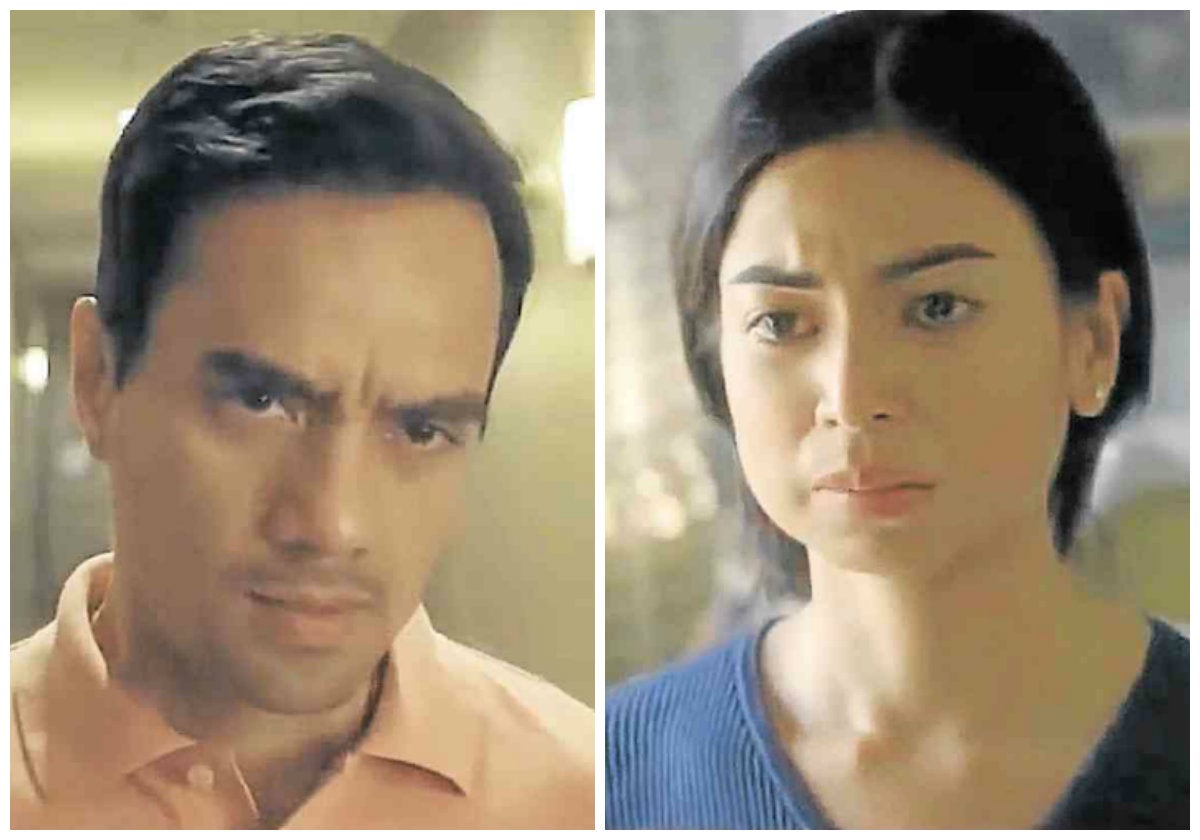 We’ve long known Glaiza de Castro to be more talented than she’s given credit for. Looking back at her filmography, she is just as memorable in gorgeously realized films like “Still Life” as she is in excruciating-to-watch dramas like “Cattleya: An OFW Story.”

But the actress’ latest starrer, Pertee Briñas’ “My Letters to Happy,” also showcases the depth and thespic foresight of her leading man TJ Trinidad, whose thoughtfully calibrated performance reminds moviegoers why we should see more of the dreamy actor in films that require more than just a pretty face and the ability to make romance junkies swoon.

“Happy” is rough around the edges but, as it pleads for kindness, understanding and acceptance from moviegoers, it generously shines the spotlight on the uphill struggle faced by people living with mental illness and those who choose to fight it. The theme is gritty and grim, but the film chooses to see the light at the end of the tunnel.

Moreover, the production also gives viewers a fine excuse to bask in the soul-stirring gravitas that made Glaiza’s “Liway” and TJ’s “The Eternity Between Seconds” more than merely satisfying to watch.

In the film, TJ portrays 35-year-old bachelor Albert “Abet” Tantoco, whose world is torn apart by the death of his doting mother (Odette Khan, another fine veteran actress we should see more of). But an unexpected meeting with the excessively perky and pushy stranger Jasmin “Happy” Pantaleon (Glaiza) drives Abet off the wall and, finally, out of his sullen shell.

When alarm and amusement turn into affection, Abet sees in the “emotionally fragile” Happy why he has to get over his grief: He needs to take care of Happy, whose fun-filled antics are as potent as her palpable, soul-crushing sadness.

Happy’s excessive enthusiasm crumbles under extreme pressure, but it gets worse when she miscarries their baby. Her less-than-lucid “episodes” test Abet’s patience and throw his life out of whack, but his all-encompassing love for Happy keeps his head above water, warts, welts and all.

Is Abet’s love strong enough to keep fighting for Happy?

Some performances, including Alyssa Valdez’s eager-beaver turn (as TJ’s “adelantada” assistant Cindy), are occasionally more off-putting than affable. But the film is made more satisfying by the finely tuned, complementary portrayals of the soulful TJ and the fearless Glaiza, who manage to pull off a high-wire act that requires as much stamina as competent characterization.

It’s easy to see how TJ and Glaiza could have succumbed to the opportunity to “overperform” their “exhausting” and potentially showy roles, but their unwavering focus helps keep the unnecessary bravado at bay. 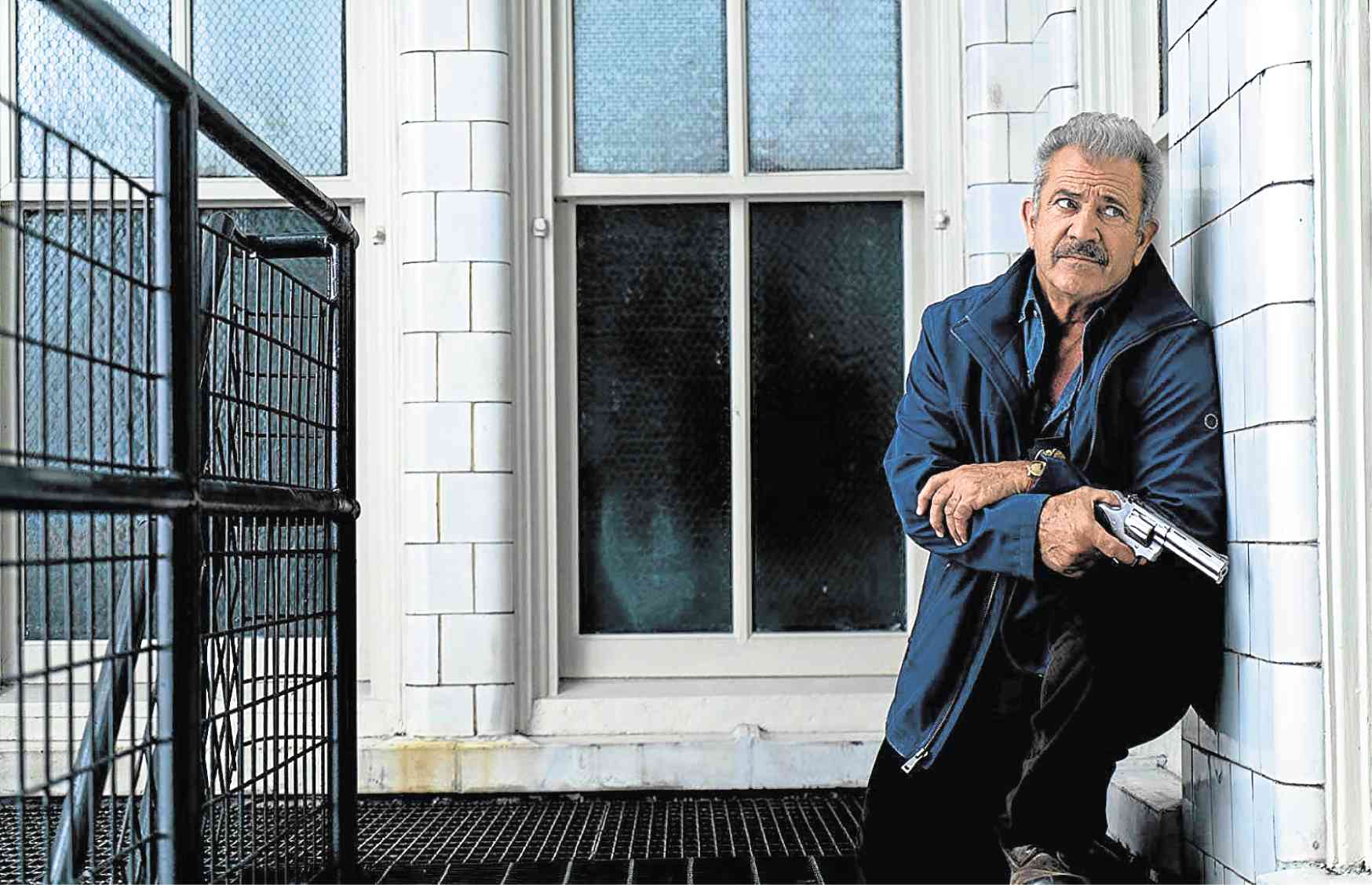 Mel Gibson in “Dragged Across Concrete”

Some people don’t know how to quit while they’re ahead.

As a result, the cautionary drama fueling “Dragged Across Concrete” loses much of its urgency and storytelling steam from all the extended yakking and real-time meandering.

It’s a pity because, aside from Mel, Tory and Vince’s spot-on portrayals, Zahler’s tale-spinning skills are nothing to scoff at.

In fact, there’s something sinisterly alluring about the film’s provocative meditation on sin and culpability as it tells the story of two cops, Brett Ridgeman (Mel) and Anthony Lurasetti (Vince), who turn to crime after getting suspended for six weeks over a botched operation.

The cash-strapped Brett is just a month away from his 60th birthday, but his life is further complicated by his wife’s increasingly crippling disease. Worse, he also learns that his precious teenage daughter is getting continually harassed by neighborhood bullies. What to do?

Brett feels underappreciated, so he doesn’t see anything wrong with stealing from gun-toting goons who are gearing up for the “heist of a lifetime”—to steal bullions of gold bars from a security-compromised local bank.

But when things don’t go as planned, Brett turns to drastic measures to get out of the self-inflicted mess he’s in! Will crime pay this time around? 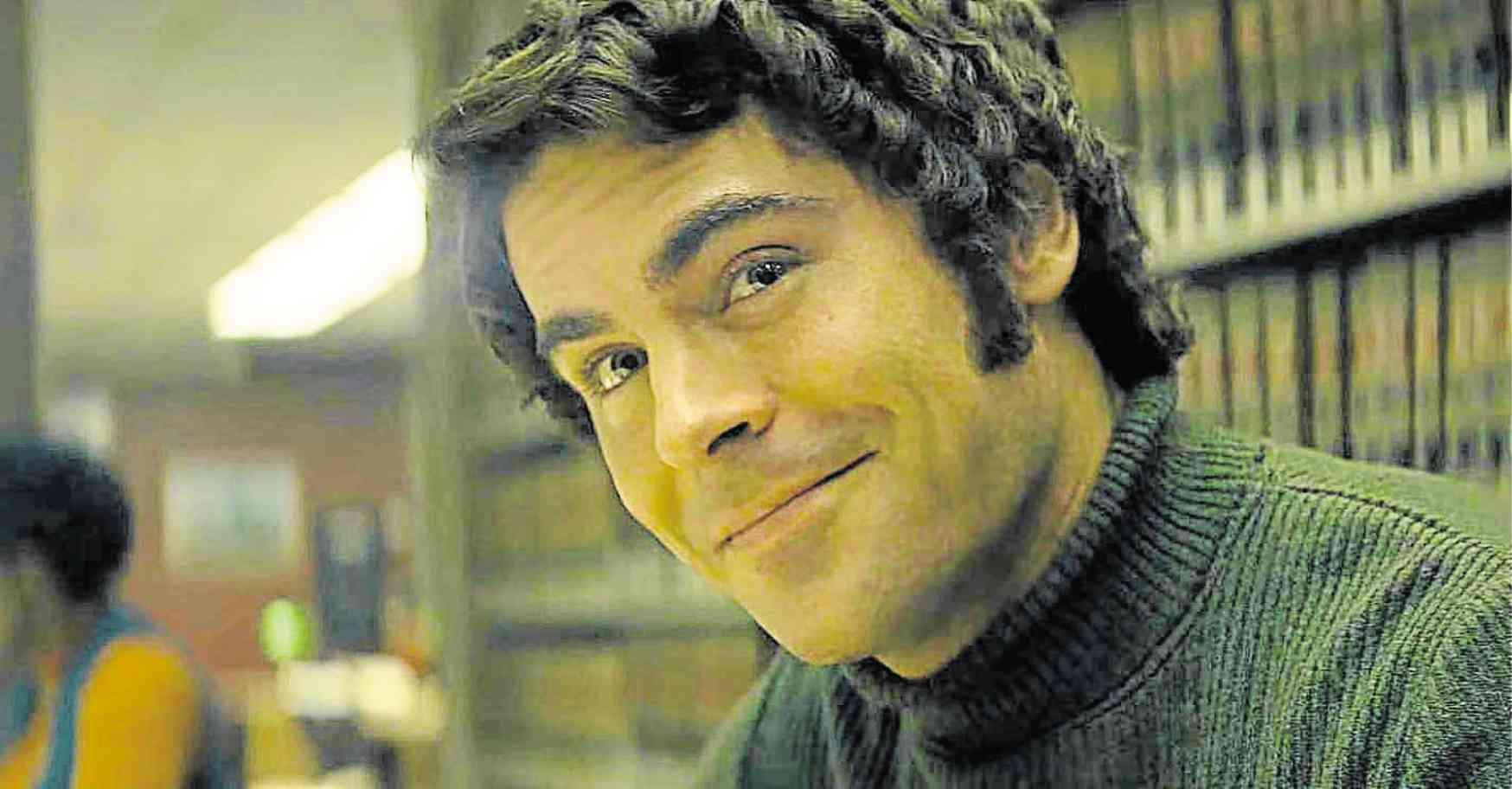 The dashing actor astutely demonstrates how demons use their charm to get away with murder. That’s no metaphor in the case of Ted Bundy, who acted as his own lawyer in the murder trials. Before his execution in 1989, the convicted necrophile confessed to 30 homicides committed between 1974 and 1978 in seven states.

The film is framed by his romantic dalliances with single mother Liz Kendall (Lily Collins) and his eventual marriage to Carole Ann Boone (Kaya Scodelario).

But when you’re done appreciating the power and texture of Zac’s carefully limned turn, you’re better off watching Berlinger’s four-part documentary on Netflix “Conversations with a Killer: The Ted Bundy Tapes,” culled from more than 100 hours of archival footage, including interviews with Ted Bundy himself!