For the second consecutive week, Spider-Man maintained his rank as the world’s box-office leader. Starring Tom Holland and Jake Gyllenhaal, “Spider-Man: Far From Home” added $145.3 million to its total. Since its release in theaters on July 2 in the United States, the newest adventures of Peter Parker’s alter ego has made $847 million so far worldwide.

It is catching up to the success of “Spider-Man: Homecoming”, the first chapter starring Tom Holland in the title role, which made $880 million worldwide in 2017. 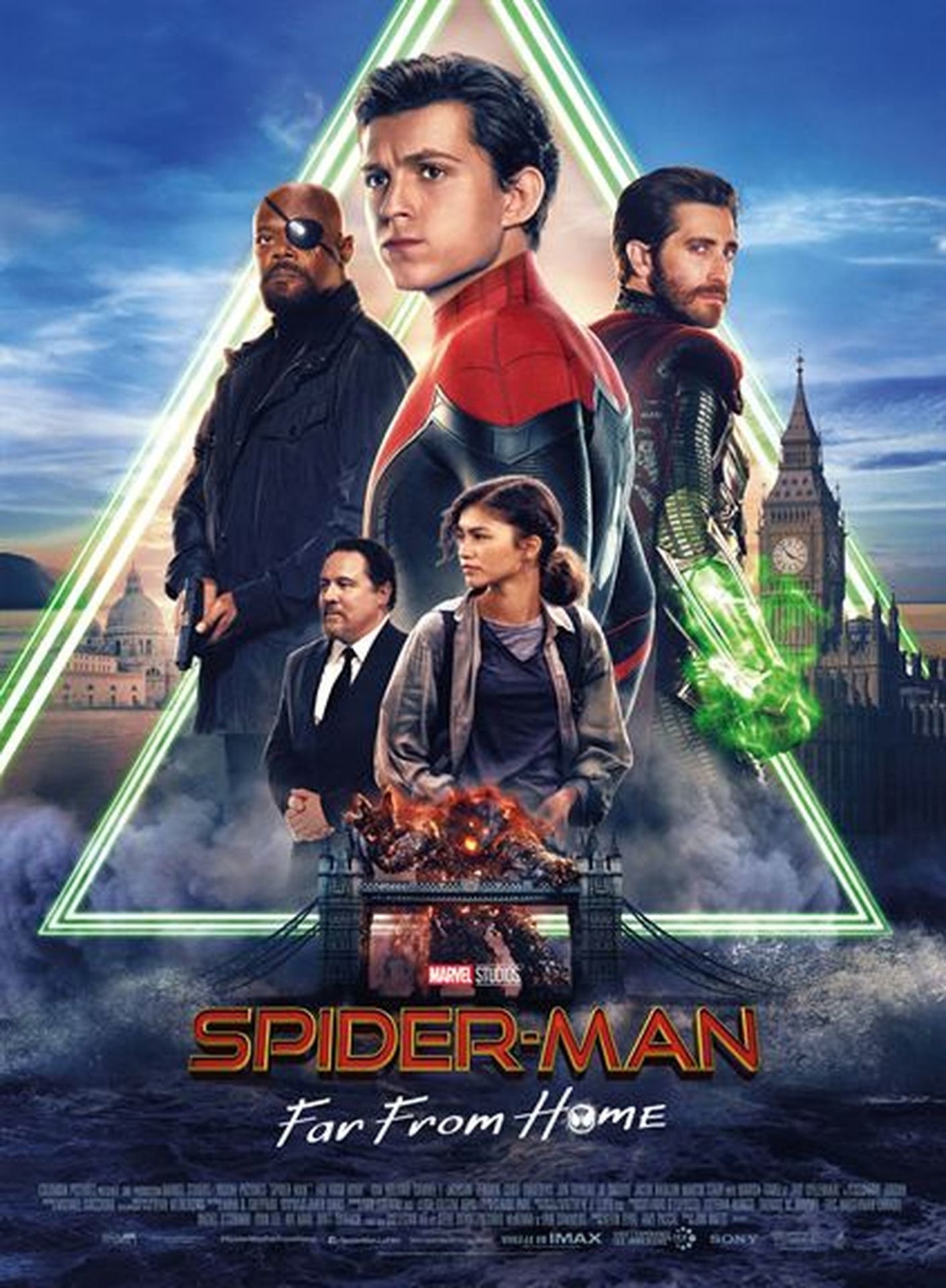 “Spider-Man: Far From Home” has made $847 million so far worldwide. Image: Sony Pictures via AFP Relaxnews

As with last week, Buzz Lightyear and Sheriff Woody came in second in the rankings, adding $68.8 million to the totals for “Toy Story 4,” which has been out since June. The fourth part of the “Toy Story” saga has now made $771 million worldwide, ranking just behind “Toy Story 3” in terms of ticket sales for the franchise.

Having only been released in China so far, “The Lion King” entered the box office ranking at number three with $547 million in revenue. The animated film takes the place of “The White Storm 2 – Drug Lords,” which dropped one spot in the ranking. Disney’s remake of the classic will be out on July 19 in the United States.